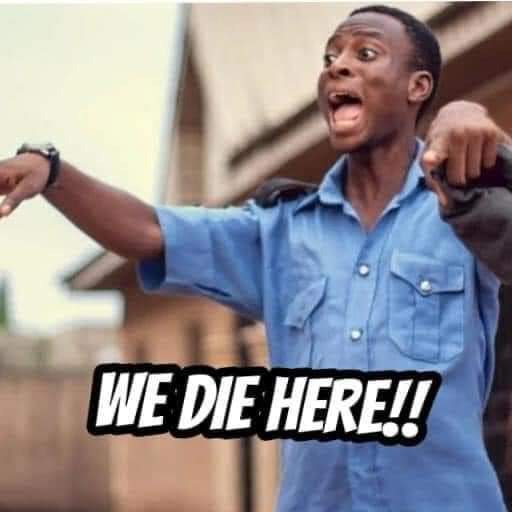 Have you ever wondered how women will react if they were in charge of the family and relationship business? Well, you are about to read exciting responses from some of the women on what they will do if they were in charge of their men. My professors always said something about money been the supreme power, and I always doubted that theory until this morning, when I read all the comments from the woman who made the post. I went further and found out that, she hasn't only been treated unfairly by men, but she has been through hectic bad situations with men, and has also seen the worst things been attributed to her friends from their men, and that made her think, If the vote was to change, she would have done the same thing to the men for how they treat women.

It is not natural that some will put it, for a man to treat a woman bad because of his money, but there haven't been any serious talks on it and how to avoid it. The majority of women continues to suffer at the hands of terrible men, all because they are the breadwinners of the house and turns to treat them anyhow. That is why most women these days are fighting so hard to be breadwinners too, so the men won't treat them bad as has been witnessed years back. A married man can even get offended when the wife doesn't give birth to a male child, as if it is the wife who controls the birth of a child. Many marriages and relationships have been collapsed over that simple misunderstanding, and never has there been education on it to even stop it.

I have personally witnessed over three marriages go down the drain because the men made the elders know, the women didn't know how to cook. They stood on the cooking, yes that cooking to destroy the marriage. It was really sad when the elders failed to educate the men and allowed them to have their ways. The men could have enrolled their women into catering school or taught them how to cook to their preferred taste before using that cooking as a basis to justify their wrongful dissolution of the marriage. In simple terms, women too have a say if they were the ones to be on top of the money chain. Check their responses on how they would have treated men if they were the ones who had the blessings of money. 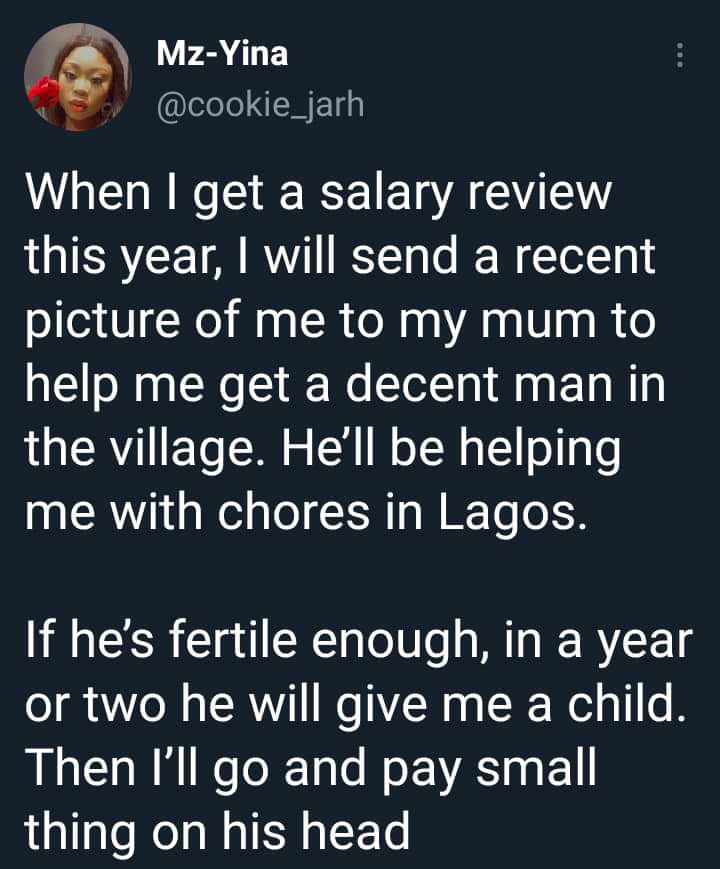 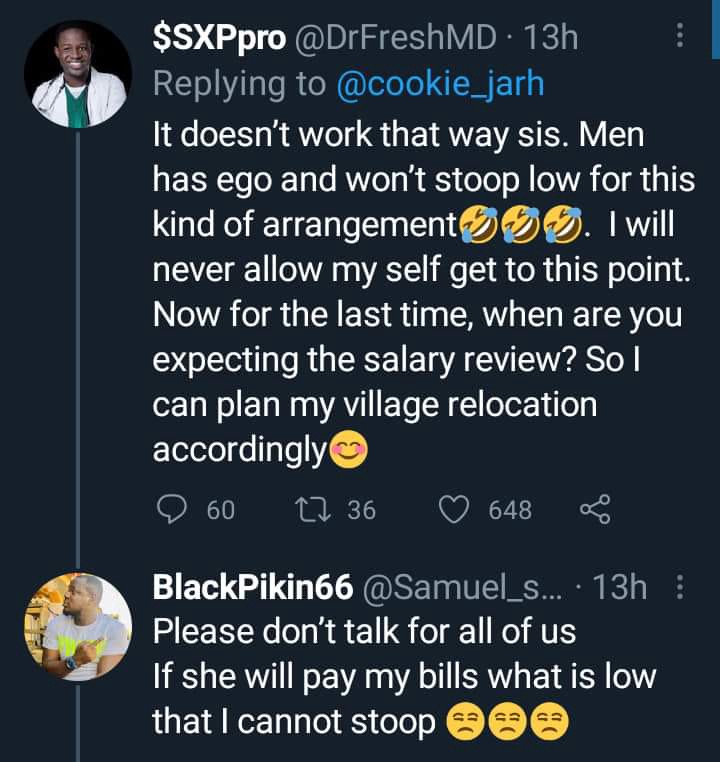 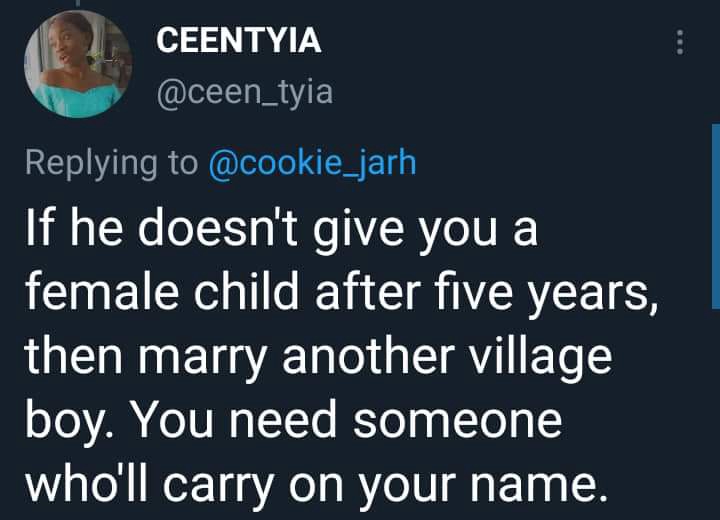 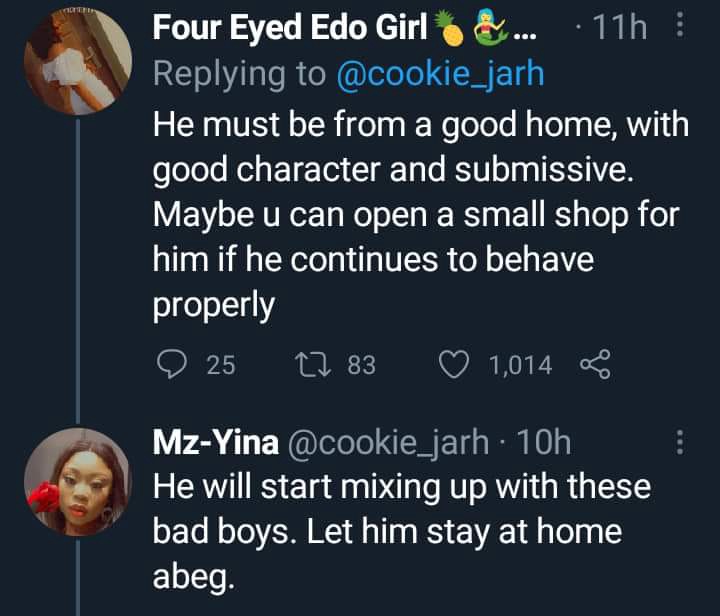 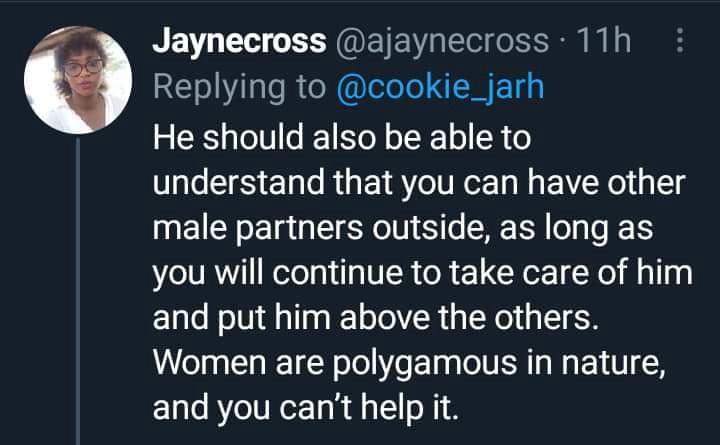 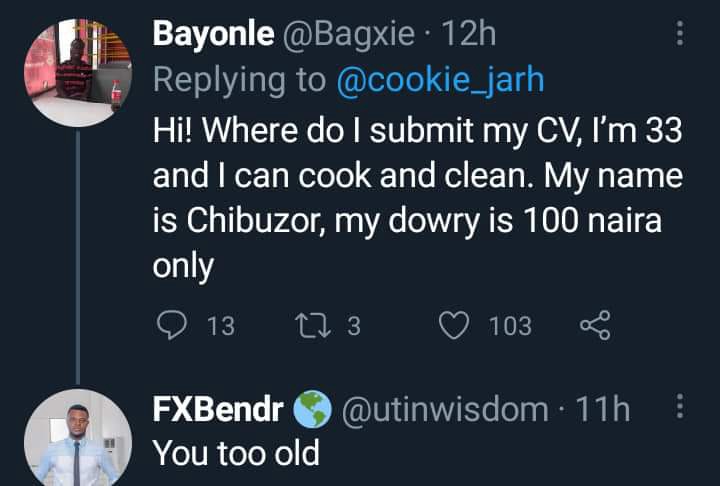 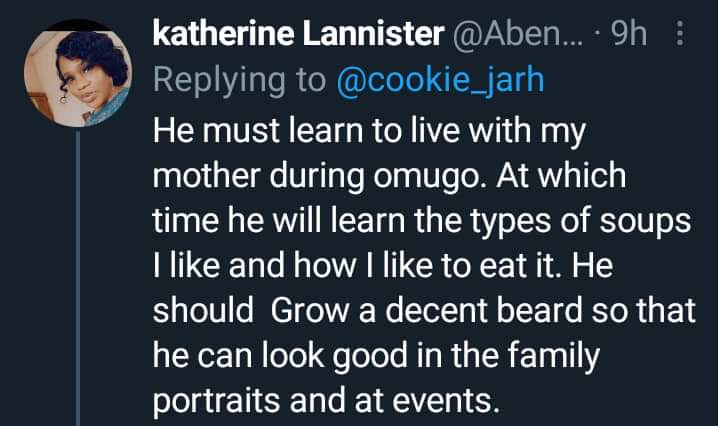