By CitizenOne (self media writer) | 27 days ago 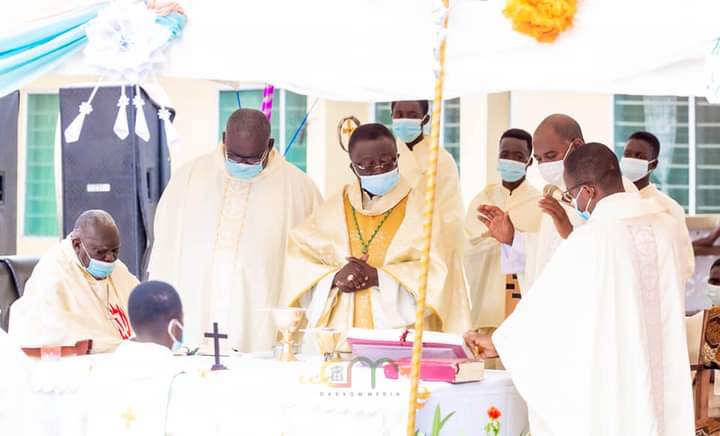 St. Vincent De Paul Clinic is the only faith based health facility within the Sekyere Afram Plains district. It was established in 1993 but due to lack of professionals to man it, it was operationalised in 1996 by Nigerian sisters, the Daughters of Charity of St. Vincent De Paul. 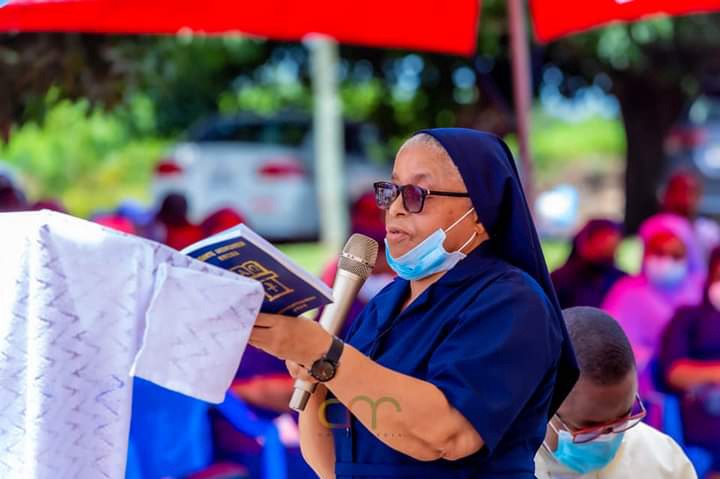 The facility celebrated its silver jubilee last Sunday in Drobonso. Giving a sermon during church service, the Catholic Bishop for Konongo-Mampong diocese Most. Rev. Joseph Osei-Bonsu encouraged the government to collaborate with the church to expand the clinic to a hospital status and to use same as district hospital. He said he didn't know why the government was bent on starting a different hospital in Drobonso when there was an existing one.

Bishop Bonsu observed that such practice only create competition instead of collaboration. He added that he wasn't fighting competition, just that such needless rivalry wouldn't serve the interests of anyone. 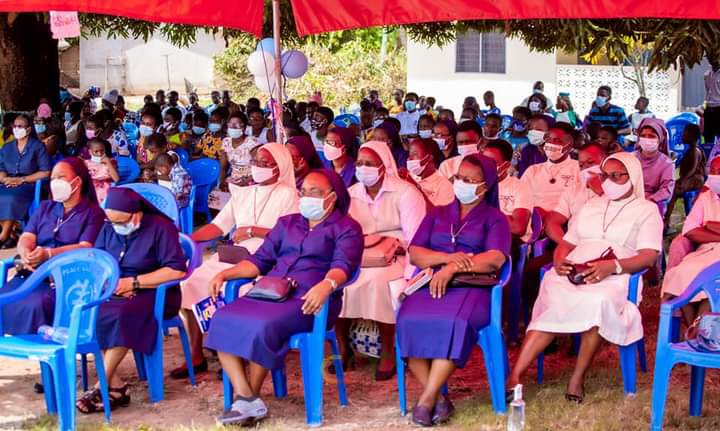 According to him, when the church built the hospital almost three decades ago, there was no road, network, electricity and water. He said access to healthcare was a challenge as anyone who fell sick had to trek to Kumawu, 45 km away to seek healthcare. The church therefore put up the clinic in Drobonso to bring health services closer to the people.

The Chief of Drobonso, Nana Dwamena Dankwa Dwubisiew in his address added his voice to the calls by the bishop. The chief of Otumfour's servants said he couldn't understand why Government was insisting on a totally new hospital when there was one already in place. He said his incessant calls to upgrade St. Vincent De Paul Clinic into a district hospital ever landed him in serious trouble in the past. 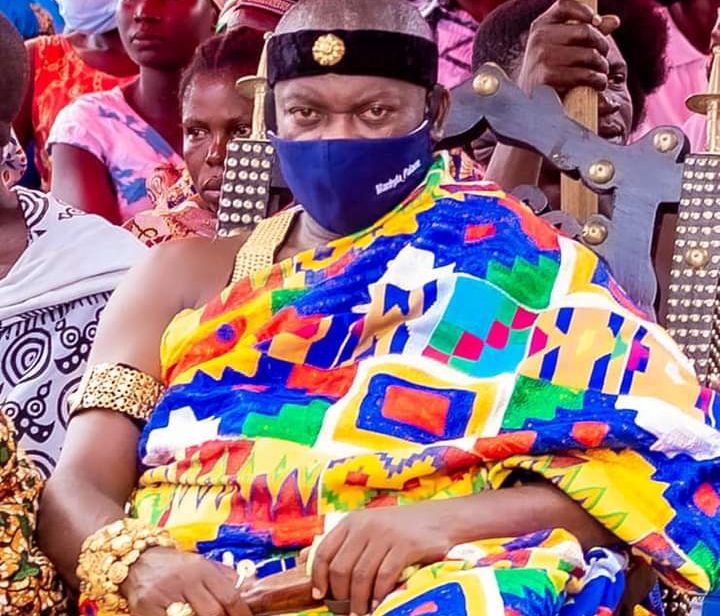 "Meanwhile, this is not the first time government is using a mission hospital as district hospital. It happened in Agogo, Offinso, Techiman etc. Why is it that, when it comes to Drobonso, they said it cannot be possible?", Nana Dankwa wondered.

Nana added that, it was clear the Government had no adequate resources to build a new hospital for the district hence it was prudent to upgrade the existing one as that would be cost effective. 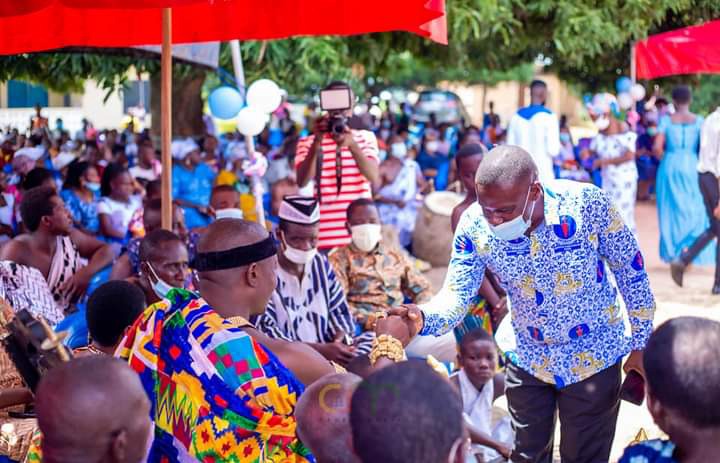 In reaction, the Deputy Coordinating Director, Mr. Thomas Okrah who represented the District Chief Executive Hon. Joseph Owusu said he had communicated the concerns of the bishop and chief to the DCE on phone. He however encouraged them to put their petition into writing and was sure it will be looked into.

Executive Director for Christian Health Association of Ghana (CHAG), Mr. Peter K. Yeboah who co chaird the occasion told the gathering that CHAG had an agreement with the MOH and that MoU does not allow CHAG to put up a health facility where there was an existing Government facility and vice versa. 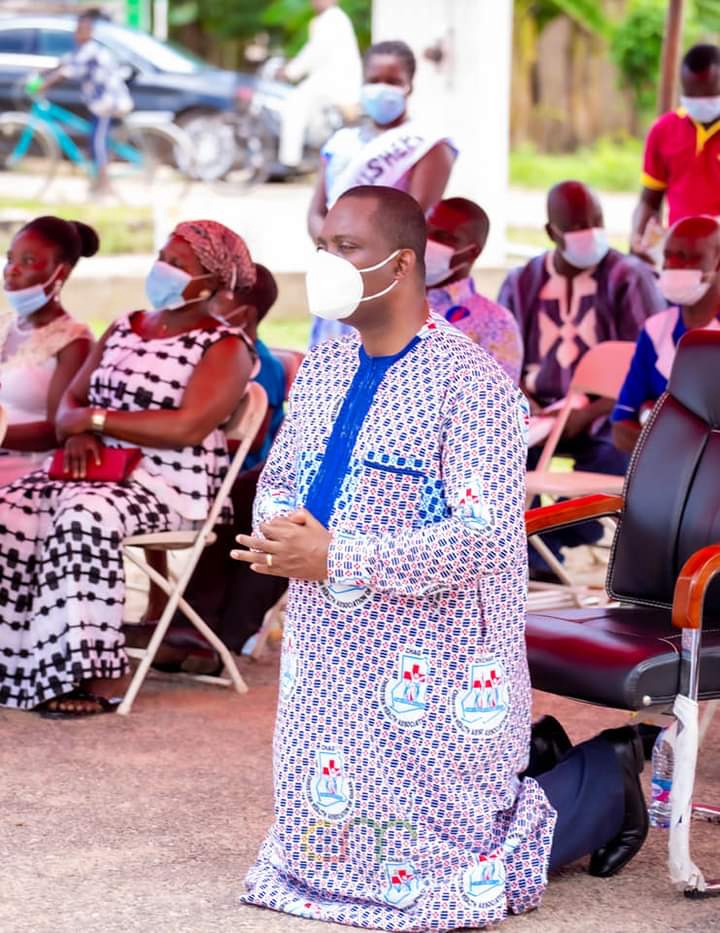 To him, there was no need to write a petition because there was something stronger than a petition in place which prevents Government from putting up an additional facility. He therefore encouraged Government to channel it's energy into upgrading the existing facility. Mr. Peter Yeboah promised to post enough doctors and midwives to St. Vincent De Paul hospital after the upgrade is completed.

There was a silver collection towards the construction of a maternity block as well as a sod cutting for the same project. 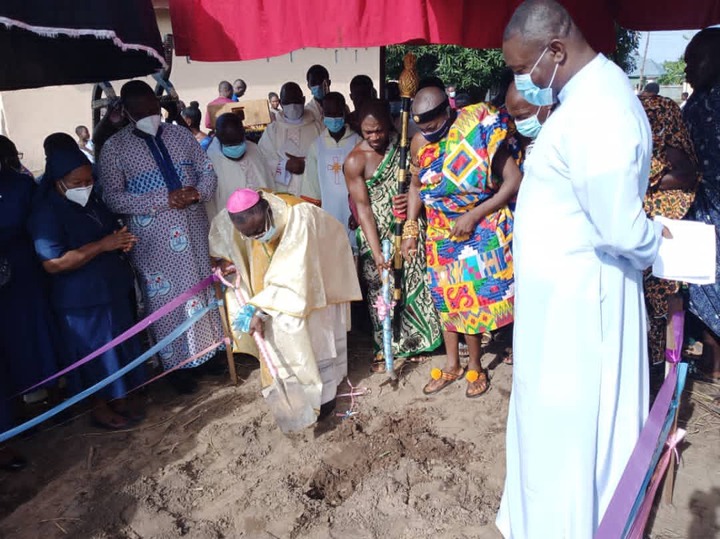