The Increasing Backlog of Nurses and Midwives; The Need for Government to Employ.

By Abilla Isaac Azumah (self media writer) | 1 month ago 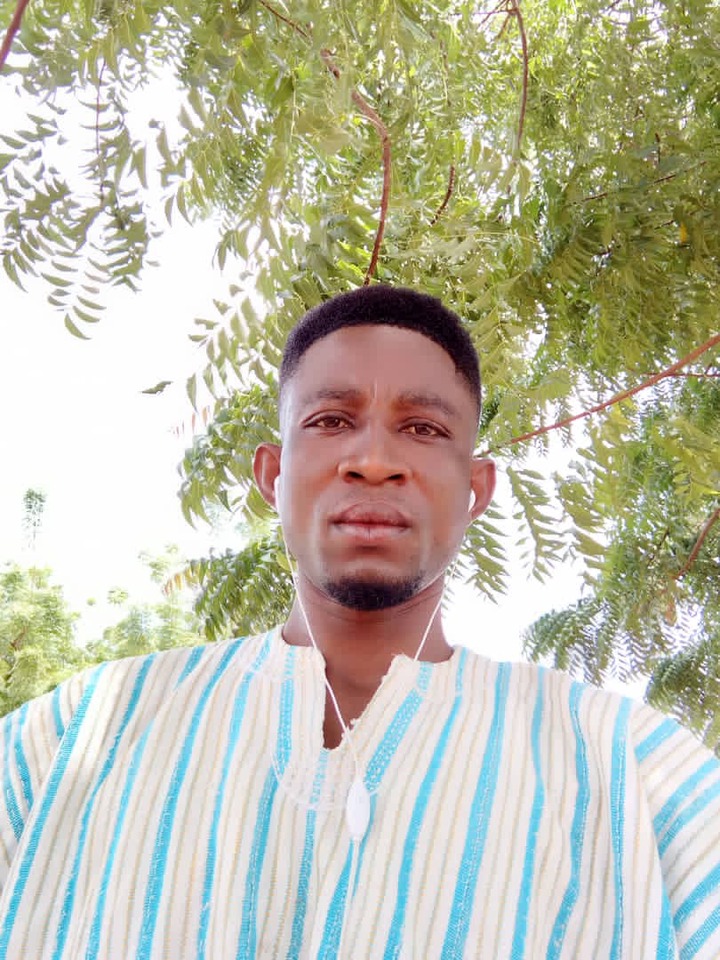 The strength of the economy of every nation is dependant on the health status of it's citizens. This very basic but important theory underscores the important reason why governments all over the world identifies the health needs of it's citizens as one of the first key priority sectors of the economy that must be given utmost attention in the development planning processes of various countries. Basic, but most important in this process is the provision of adequate health infrastructure and the needed human resource capacity to effectively mann and utilize these infrastructures.

Thankful to the John Mahama administration for the massive provision of these very infrastructure all over the country, right from the rural areas (in the form of CHIPS Compounds and health centers) to the City level (in the form of fully fledged hospitals and clinics) such as in Legon, Accra, Tamale, Wa and Kumasi among others. Ironically, most of these infrastructure have remained either empty or sparsely equipped with the needed Resource personell for reasons best known to nobody except government.

As it stands now, we have the 2019 and 2020 batches of health personnel who are holders of first degree in Nursing and Midwifery respectively; diploma holders in Nursing and midwifery (both public and privately trained) sitting in the house and doing nothing after their national service. Apart from the above, the 2019 and 2020 batches of Nurse Assistants Clinicals (NAC ) and Nurse Assistants Preventive (NAP) have also been sitting in the house for the past two and half years and doing nothing.

The most distressful is the fact that, the 2021 batches of all cadre of nurses and midwives are about completing; and again, our health facilities have continuously remained huge 'White elephants' dotted all over the country.

Government should note that, Nursing is a profession which deals with human lives and thus, an error in the discharge of duties can take away the live(s) of innocent persons, hence, the need to keep abreast with empirical knowledge and skills acquired through education, research, practices and experiences. This cannot be done by nurses and midwives who after completion are left idling in the house; hence it unintended consequences day in day out.

For the the past years now, it has become a norm for nurses and midwives to go through series of picketing and demonstrations before being cleared financially for posting.

The situation leads to frustration as they also suffer from knowledge decay and its unintended consequences such as:- nurses not being able to administer drugs accurately; giving injection professionally or monitor vital signs impeccably, as a result of their protracted late postings .

The societal and professional expectation of a nurse or midwife is to practice with apt and skill that match the professional standard globally. This can only be successful when nurses and midwives are given employment immediately after completion. It is difficult for graduates who, after completion and stays at home for one to three years to be fully equipped with fresh knowledge and skill to deliver effective and efficient work practice.

For the past years, there have been media reports of nursing negligence and malpractices in some hospitals across the nation and most of these reports come within the time when delays in posting nurses and midwives occur.

The GRNMA should collaborate with government and relevant stakeholders to give nurses and midwives immediate employment after successful completion; else, should be prepared for cases increase in morbidity/mortality in the near future due to the decay of knowledge and skills following the delays in practicing after training.

Aside the consequences of knowledge decay, the nurse to patient ratio in Ghana is about 1: 16 as compared to WHO standard of 1:5 to meet the universal health coverage.

It is also sad to hear government in collaboration with the youth employment agency planning to train zoom nurses when nurses and midwives with the requisite knowledge and skills are sitting in the houses with the knowledge and skills acquired getting rusted. It is disgusting and appalling on how successive government continues to adulterate the nursing profession to meet their political merits. Nursing is a noble profession as it requires standard periodical training per the Nursing and midwifery council to be called a nurse.

NMC together with the various nursing professional union should condemn government decision on training zoom nurses with no uncertain terms as it is disrespect to the profession.

On this note, am appealing to GRNMA to stand firm on its feet and make the nursing profession independent of political influence. GRNMA should as a matter of fact, negotiate with the government without any political excuse to enroll the numerous unemployed nurses and midwives in the system.

See What This Beautiful Did in Public That Got People Angry