For Luck Of Money, Life Is Being Lost- Kolebu Teaching Hospital

By RiverCJ (self meida writer) | 1 months

On the 19th June, 2020 which is some days past a year now when a man rushed his daughter to the Kolebu Teaching Hospital, KATH. By the she was 17 years of age and was suffering from heart problems. After cardiologists had attended to her, she was diagnosed of Aortic Valve Failure and doctors prescribed for her to undergo a hear surgery and she had at least Two good years to live and after two years her chance of survival would be less. The total cost of her surgery according to the doctor was $2,500.00. 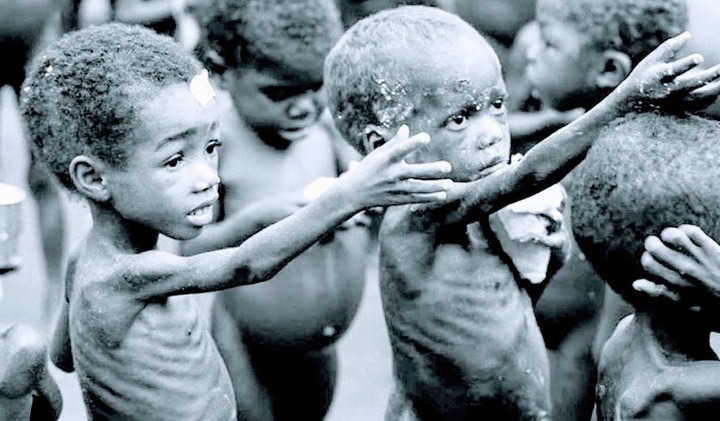 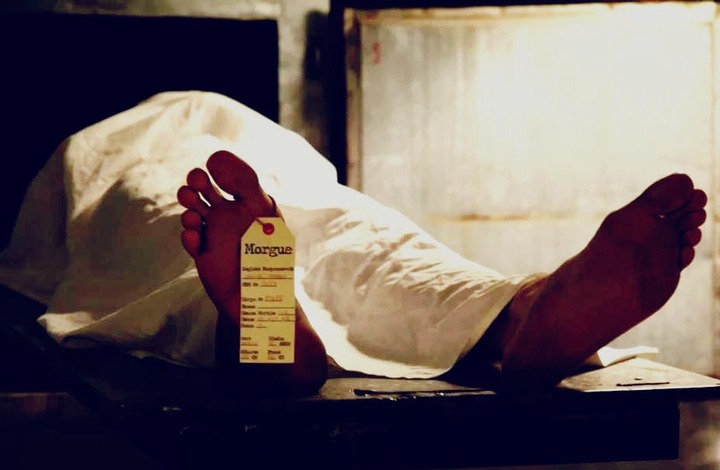 Situations became so tight and therefore a radio station in Koforidua decided to give a hand of help by raising funds by air to support the young old man pay his debts at the hospital. 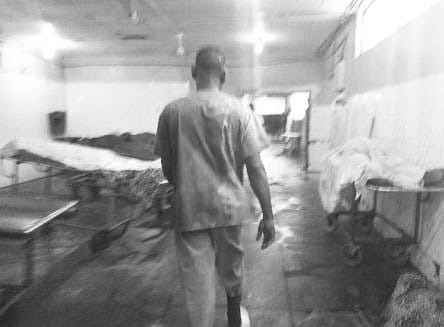 The fund raising held at the radios station in Koforidua for which some reasons cannot disclose it's identity for now was sufficient only for drugs and other bills at the Kolebu Teaching Hospital. It is past a year now since the Daughter Mary was given two years of living on this earth. The surgery had not yet been done. People began to ask why? But this comes with an answer that is as a result of luck of funds. An internet link (https://www.airfunding.net/project/383258?hl=en&utm_source=copied_url&utm_medium=social&utm_campaign=my_project_shares&utm_content=project_id_383258) was therefore published to the outreach of the millions who could support her to donate funds to do so help her survive. A perfect money account with Account NO: U32129065 was also displayed on most television stations for all who could support her of which the fund raising is still ongoing.

Content created and supplied by: RiverCJ (via Opera News )