Vaccination Or Mark Of The Beast

By Yeshuanews (self media writer) | 1 year ago 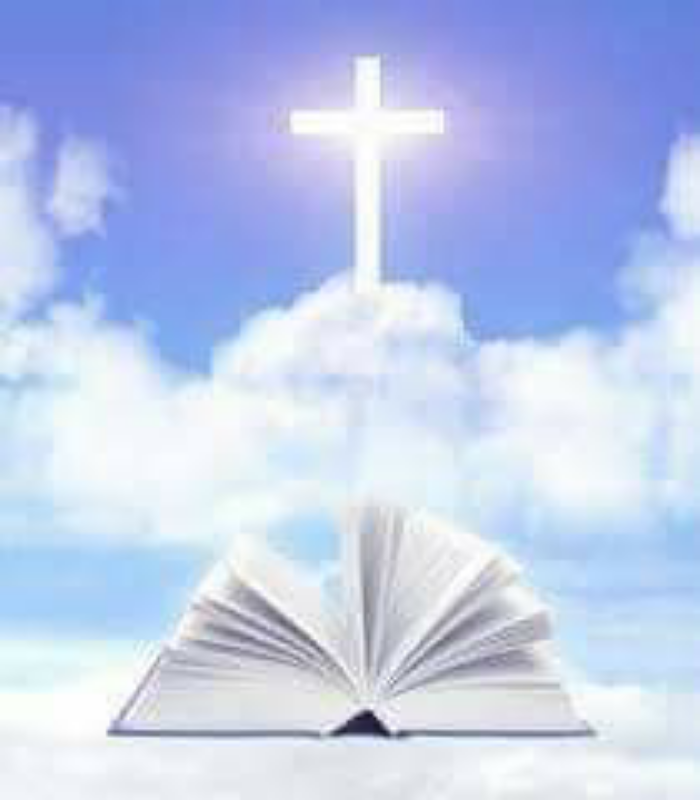 There are speculations by some Christians who think that the vaccination is an attempt of the Anti-Christ, that the Holy Bible describes as the beast , to give people the mark of the beast.

According to the word of God in the last days, after the experience of the rapture the anti-Christ would take over the world and give people the mark of the beast as a covenant of worship of Satan.

As the nations of the world struggle to defeat covid - 19 ,mass vaccination has become the only remedy that the health authorities so far have endorsed for the control of the pandemic. 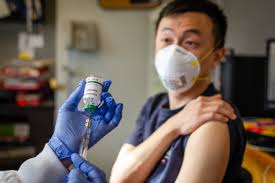 This means that the vaccination would be leverage on the masses of people in a condition that one cannot really resist. Especially when all government workers, health workers, and workers of other institutions would be required to be immunised against the disease by the vaccination.

In the education sector also many a student would be required to take the vaccine before they would be allowed to join the class. If care is not taken some churches would also have their share of the vaccination for all the members who want to attend and mingle with other members . 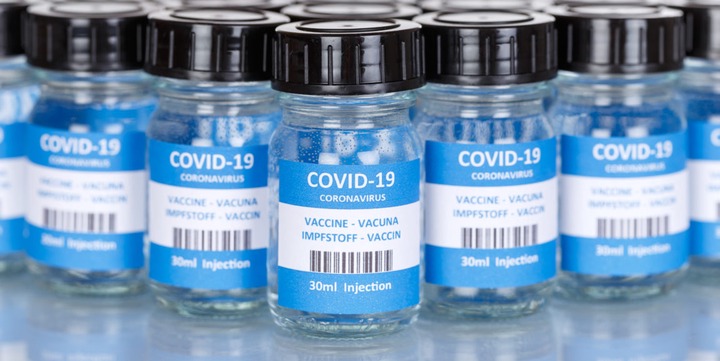 There is a rumour of some churches that would be turned into "covid - 19 compliance churches " ,these means they would compel their prospective worshippers to receive the vaccine, and only the people who are vaccinated would be allowed into the sanctuaries .

This also means if we don't pray well, governments of some nations might attack and persecute Christian churches that would refuse the vaccination for their members.

" And I saw thrones, and they sat upon them, and judgment was given unto them: and I saw the souls of them that were beheaded for the witness of Jesus, and for the word of God, and which had not worshipped the beast, neither his image, neither had received his mark upon their foreheads, or in their hands; and they lived and reigned with Christ a thousand years." Revelation 20:4

After the rapture of the true believer ,the beast, also known as the anti-Christ shall demand that all people be compelled to worship him .They shall all receive a loyal mark of identity and a covenant of worship of the beast as a sign of rebellion against God's kingdom .

The mark would be given to the individuals either on the foreheads, or on their hands. 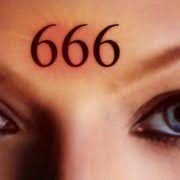 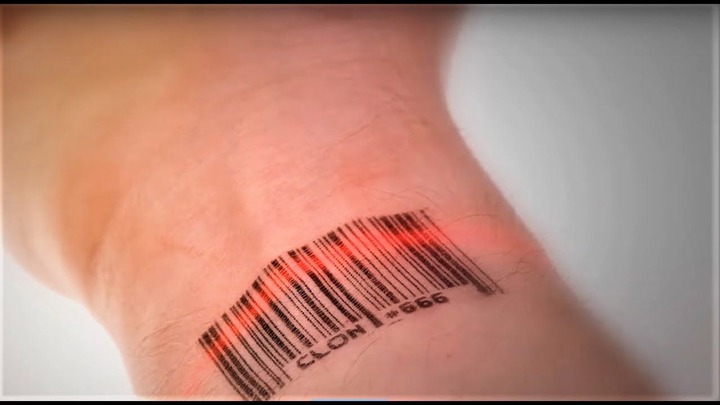 Those who refuse to worship the beast ,nor receive the mark of the beast would be cruelly maltreated and killed. 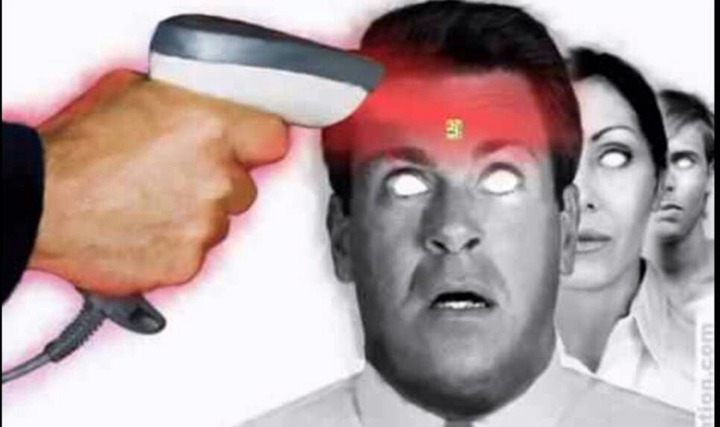 "And he causeth all, both small and great, rich and poor, free and bond, to receive a mark in their right hand, or in their foreheads:

And that no man might buy or sell, save he that had the mark, or the name of the beast, or the number of his name." Revelation 13:16-17

This means one cannot enter or work in any commercial vehicle, bank , saloon, supermarket ,market, hotel, flight, transport, drinking bar ,night club, beach,school, institution , nor cross any border or police checking point without the mark on the person, both children and adults. 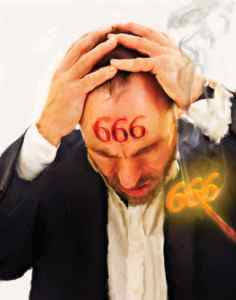 The reign of the anti-Christ is characterised by force ,mutiny, anarchy, dictatorship ,bondage , slavery and persecution for those who would be loyal to Jesus Christ of Nazareth .

"Here is wisdom. Let him that hath understanding count the number of the beast: for it is the number of a man; and his number is Six hundred threescore and six. " Revelation 13:18 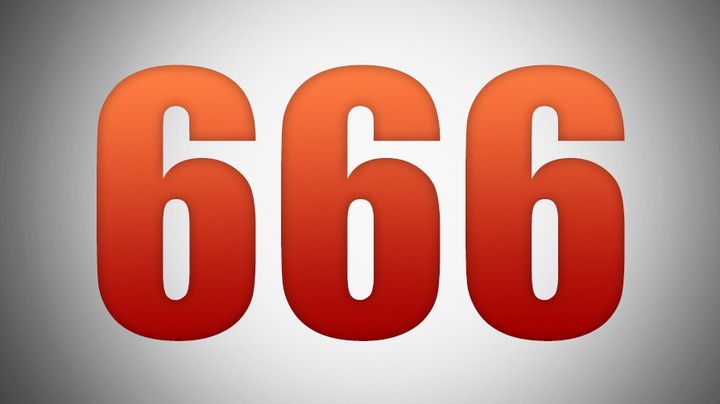 The anti-Christ is the revealed name of the beast ,who wants the people to worship him .He will appear first of all as a man ,who has the power to perform miracles as though he is a man of God . As his fame spread abroad he will then claim to be the Christ as Jesus warned us .

"Then if any man shall say unto you, Lo, here is Christ, or there; believe it not. For there shall arise false Christs, and false prophets, and shall shew great signs and wonders; insomuch that, if it were possible, they shall deceive the very elect. " Matthew 24:23-24

The beast is the spiritual nature of the anti-Christ ,he is the source of power for all the false prophets and miracle workers. 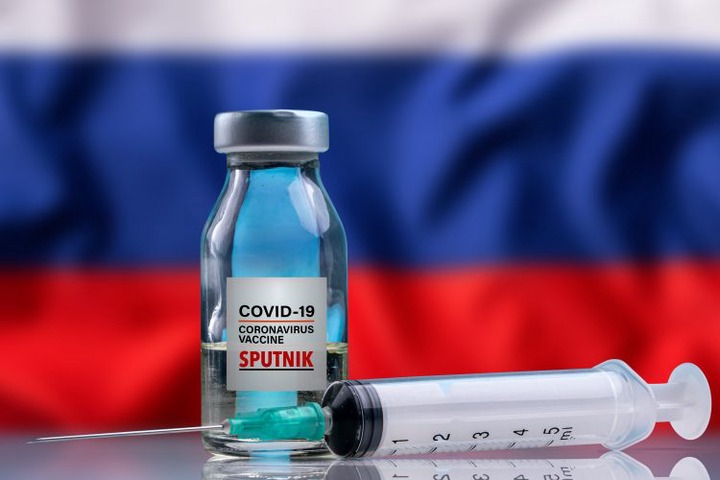 The dragon ,who in nature is Satan ( Revelations 12 : 9 ) produces frog-like demons for the purpose of performing miracles  to the false prophets and miracle workers.

Their purpose is to thwart the word of God and divert people's attention from God through deception. Anyone who takes the mark of the beast as an allegiance to the worship of the beast is doomed forever .

" And the third angel followed them, saying with a loud voice, If any man worship the beast and his image, and receive his mark in his forehead, or in his hand,The same shall drink of the wine of the wrath of God, which is poured out without mixture into the cup of his indignation; and he shall be tormented with fire and brimstone in the presence of the holy angels, and in the presence of the Lamb:And the smoke of their torment ascendeth up for ever and ever: and they have no rest day nor night, who worship the beast and his image, and whosoever receiveth the mark of his name. " Revelation 14:9-11 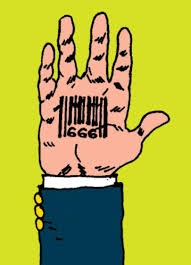 The above scripture declares that the worship of the beast, and the reception of his number as a mark of identification is a recipe for hell fire ( lake of fire )

This is all about the mark of the beast , as we can see ,there are similarities between the two if in actual sense the vaccination would be leverage on the masses. 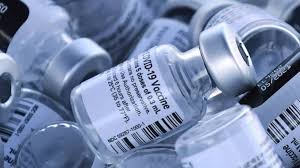 This implies that the average person would be compelled to take the vaccine or forfeit some citizenship rights, such the right to work ,to go to school, and especially the right to socialise with people .

Nevertheless, we can also see clearly that the vaccination is not a mark or particular number such as the 666, unless the one with the tracking identity ,that some group of people were anticipation. 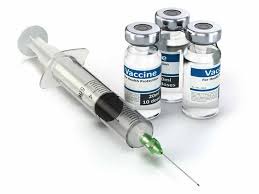 I mean the rumour about a vaccination that have a digital ID in it ,that can detect that such and such a person have been vaccinated or not . If the vaccination has no such thing as the afformentioned ID then it is a mere medication and not the mark of the beast as speculated. 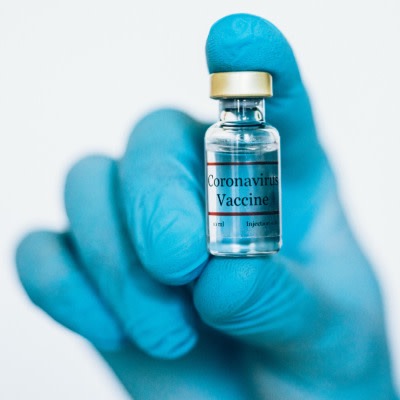 In another rumour , it is also believed by some people that ,the vaccine is lethal and that it may contain poisonous substance that can kill those who take it . Although this fact has no evidence , yet it is also another perspective about the vaccine that is causing scare and anxiety among the populace. 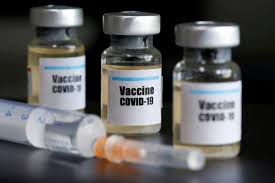 So in a nutshell the vaccination should not be enforced on people, but the leadership of the nations should give the prerogative to the people to choose whether or not to take the immunization vaccine the government approves.