If You Are Suffering From Ulcer Or Know An Ulcer Patient, Use These Natural Remedies For Relief

Gastric ulcers popularly known as (Stomach ulcers) are open sores within the lining of the stomach as a result of the amount of acid present in the stomach and the damage that occurs. Those who are suffering from this sickness often feel severe pains. The most common cause of stomach ulcers is the bacterium called “Helicobacter pylori” but sometimes ulcers can also be caused by an overdose of painkillers, such as aspirin and other nonsteroidal anti-inflammatories such as ibuprofen or naproxen. Stomach ulcers are treated with antibiotics and medications to reduce and block stomach acid. 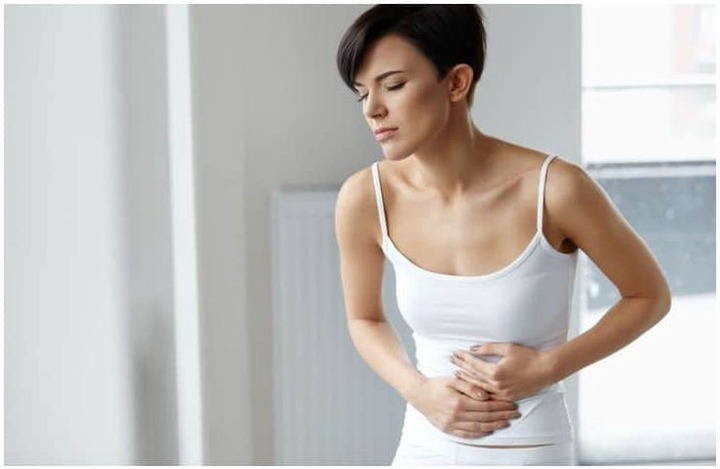 Some research shows that some natural home remedies may be useful in managing a stomach ulcer when one practice it. In this article, we are going to learn how we can treat ulcers by practicing some home remedies so if you are suffering from an ulcer or you know an ulcer patient, let the person practice these home remedies to cure his or her ulcer.

Having more than one drink a day for women and more than two for men is considered excessive drinking. If a couple of drinks after work is how you unwind, you might want to consider a healthier alternative. Regular alcohol use causes significant stomach inflammation. Also, alcohol is another substance that can relax the lower part of the esophagus, increasing your risk for acid reflux. Drinking in excess can aid the development of ulcers by interacting with the bacteria (Helicobacter pylori) that causes ulcers. Never drink on an empty stomach as this will irritate peptic ulcers.

Smoking excessively can also increase the development of ulcers by interacting with the bacteria (H. pylori), that causes ulcers. Whenever you smoke, you increase your chance of getting an ulcer. If you are a heavy smoker, try to reduce the amount you smoke per day.

The acidic content in coffee can contribute to an upset stomach. Any beverage containing caffeine may irritate an existing ulcer. Coffee and soft drinks, even if they’re decaf, can increase the production of stomach acid, which can irritate the stomach lining and also acidic fruits which include oranges, peaches, berries, and grapefruit also increase your chance of getting stomach acid and can irritate ulcers by breaking down mucus lining in the stomach. 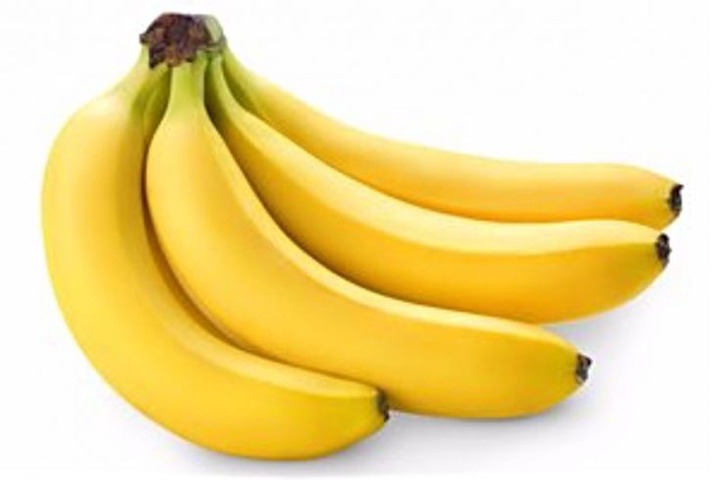 Try These Home Remedies To cure Your Ulcer.

Consuming or adding bananas to your diet will help treat ulcers and reduce ulcer pains. You can prepare a banana smoothie and consume it. Banana is effective and operative because it has a high mineral amount of potassium, magnesium, manganese, fiber, vitamins B6 and C, and folate. Some studies even prove that they are high in an enzyme that helps stop the growth of the bacteria that causes stomach ulcers.

It is also known that bananas can absorb some of the acids in the stomach and they may have some antibacterial properties, so you should begin to eat bananas per day as soon as you feel ulcer symptoms.

Honey seise numerous curative powers and has been shown in particular, to be a fast and effective way of treating ulcer the is because of the presence of glucose oxidase, an enzyme in honey, produces hydrogen peroxide, which kills harmful bacteria( H. Pylori) that can contribute to the development of an ulcer. Other floral antibacterial substances are found in honey, which comes from flowers when bees collect pollen, which adds to honey's effectiveness in eliminating bacteria. The key to successful ulcer treatment appears to base on it being natural or unprocessed honey. Adding honey to your diet is of benefit to your health. 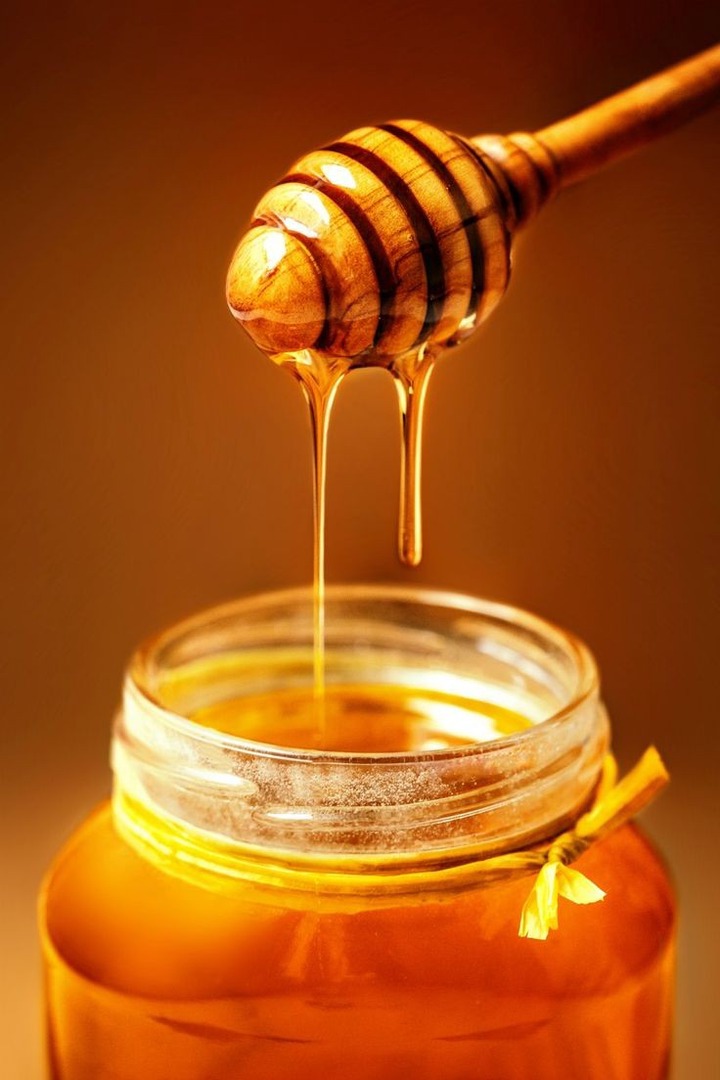 When it comes to ulcer treatment, in particular, one lactic acid food stands out above the rest and is no other food than cabbage juice. In some eras (years) before in advent of antibiotics, cabbage juice was successfully used to cure gastric (stomach ulcer). In one study, it was shown that cabbage juice alone had a cure rate of over 92% in the treatment of ulcers than the rest other treatments. Cabbage is also a reliable source of vitamin C, which is lower in the gastric juice of ulcer patients. So if you have ulcers, cabbage juice is a safe, effective, and inexpensive remedy for you to go for.

Note. The natural home remedies listed above may help prevent the development of stomach ulcers and other related sicknesses in facilitating their healing. In some cases, they may even improve the effectiveness of conventional treatment and reduce the severity of its side effects. You can also seek your doctor for medical advice too.