By InfoLab (self meida writer) | 1 months

Cervical cancer is considered one of the most common cancers in women worldwide. It occurs in the cells of the cervix; the lower part of the uterus that connects to the vagina. A virus called human papillomavirus (HPV) causes almost all cases of cervical cancer. Women of all ages are at risk of developing this cancer after they begin having sexual intercourse.

One scary thing about this cancer is that it only shows symptoms after it has spread through many parts of the body such as the bladder, liver, intestines or lungs. Below are 10 early signs of cervical cancer you shouldn’t ignore. 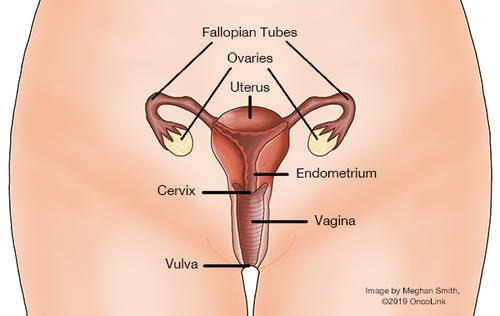 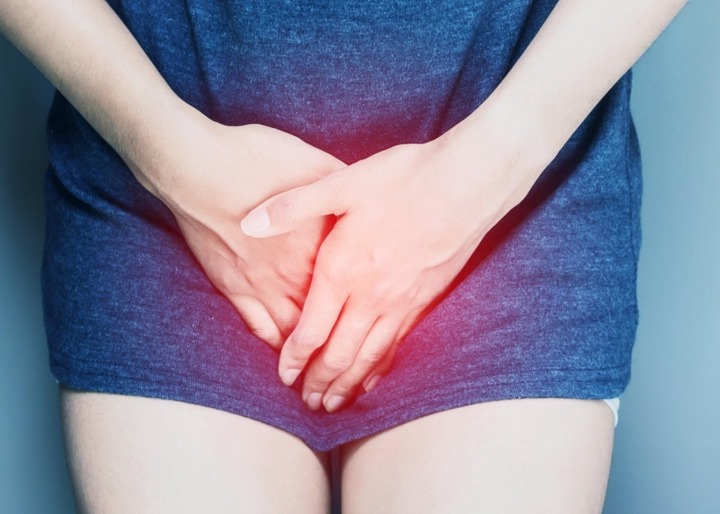 Most women diagnosed with cervical cancer experience irregular bleeding. It could also be due to other medical conditions, such as a hormonal imbalance, pelvic inflammatory disease or an infection in the pelvic organs. Contact your doctor if you experience bleeding between menstrual cycles or following sexual intercourse.

Painful intercourse is another important warning sign of cervical cancer. This symptom indicates advanced cervical cancer, which means cancer has spread throughout tissues and reproductive organs. Apart from pain, you may also experience other symptoms, such as thick, foul-smelling vaginal discharge. There are other possible reasons for this particular problem, such as an infection or STD.

Menstrual periods that are heavier and longer than normal are another common warning sign of cervical cancer. Irritation of the cervix, possibly due to the spread of cervical cancer, can cause this problem. Bleeding is considered heavy if you have to change sanitary napkins or tampons more often than once every 2 hours.

One of the most obvious and prevalent symptoms of this deadly disease is discomfort during urination. Urinary discomforts include burning, stinging or a tight sensation while urinating. Such symptoms occur when cancer has spread to nearby tissue. This requires immediate attention to prevent further damage.

Pelvic pain is common among women. Cramping and aches are a normal part of the menstrual cycle and are not usually call for concern. However, pain that lasts for longer periods of time and occurs more frequently could be a sign of cervical cancer. If suffering from cervical cancer, you may experience pelvic pain at unusual times, and the pain may start suddenly at any time during the month. 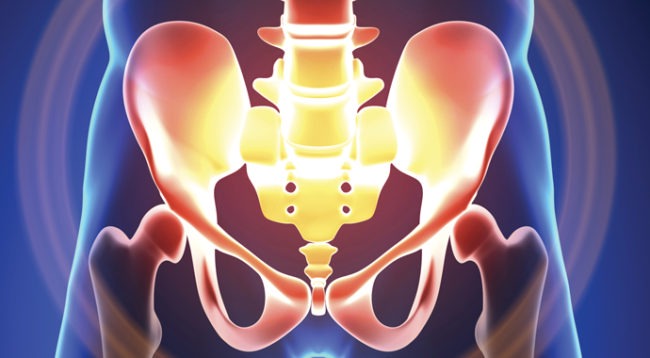 As with other forms of cancer, unexplained weight loss can indicate cervical cancer. When suffering from cancer, the immune system works hard to fight it. If you are suddenly losing weight, it could be due to cervical cancer.

If you are feeling low or lacking energy most of the time despite resting, it could be a call for concern. When suffering from cancer, healthy red blood cells are replaced by white blood cells to fight off the disease, causing anaemia, which leads to fatigue, lack of energy and loss of appetite. Also, there is decreased oxygen supply to the body.

Frequent visits to the bathroom are common among pregnant women and people who have increased their fluid intake. But finding yourself in such a situation for no apparent reason might be a red flag. Bladder control is a primary issue when suffering from cervical cancer. It typically indicates that cancer has spread beyond a localized area and is affecting the bladder or other parts of the urinary tract. People diagnosed with this cancer often experience loss of bladder control coupled with blood in the urine.

When cancer spreads, it obstructs blood flow, which causes swelling in the legs. Swollen legs often create a sore, painful sensation, making it hard to carry out your day-to-day activities. When caused by cervical cancer, the pain tends to be constant and increases in intensity over time. You may also experience back pain at times.

Although not deadly in the early stages, cervical cancer can be fatal if not diagnosed and treated early. So if you exhibit any of the above-mentioned symptoms, you need to consult a doctor as early as possible.

Thanks for reading. See you again soon.