Is it general body twerk? - Go for your surgery money - Bobrisky told as surgery gone wrong

Nigerian transgender Okuneye Idris Olarenwaju, popularly known as Bobrisky has been causing a lot of controversies on social media. He has always been in the news because he converted from a male to female. His decision has landed him into a lot of trouble as social media users have been bashing him from all angles. When you look at his old pictures, he was very dark and gradually turned light skinned during his process of conversion. 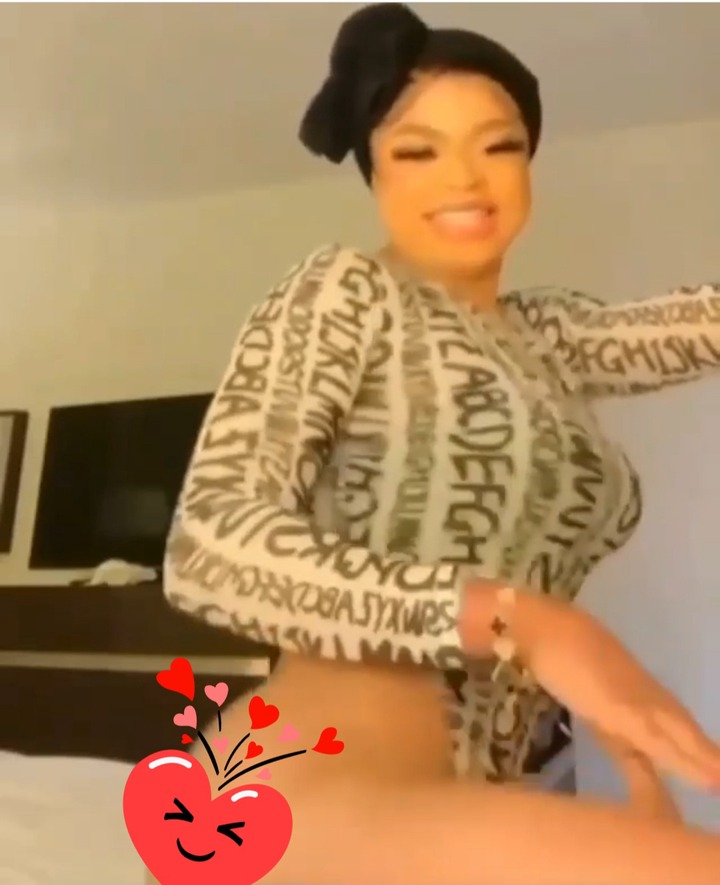 Recently, it was in the news that, he has spent a lot of money to do surgery on his backside. It became a rumour as some believed it has been done while others did not believe. There is a video he posted on social media where he was seen twerking with his raw backside to prove how big they have become. When you take a critical look at the video, you could see that all his body was shaking alongside. That is how come people's attention were drawn to it that he was forcing himself. 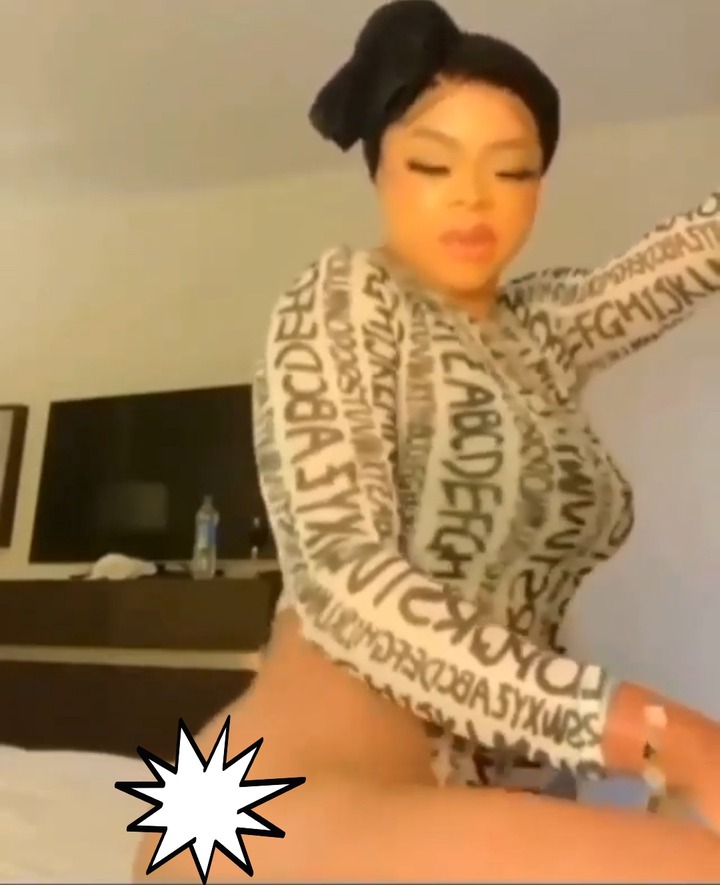 He was really trying to do it as a feminine but it was not working. A lot of social media users have been commenting on the video that, no matter what he will do he is still a male and can never be compared to a female. Others were also of the view that, he should go and collect his money back because there is nothing showing. Because of how all his body was shaking, another user commented that he wasn't twerking with the backside but rather all his general body. That should tell you that nature can never be cheated no matter how you will force yourself to be. 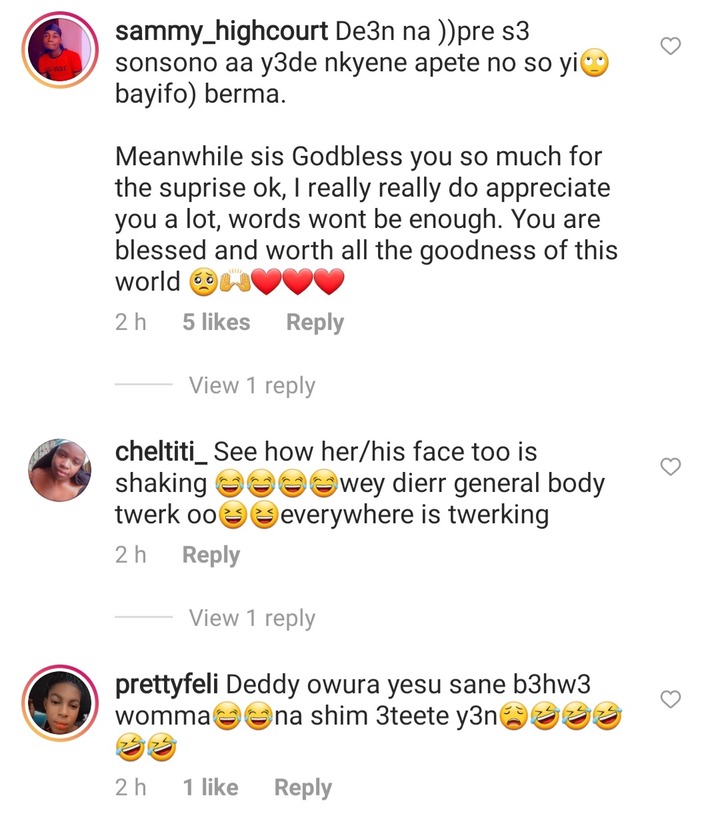 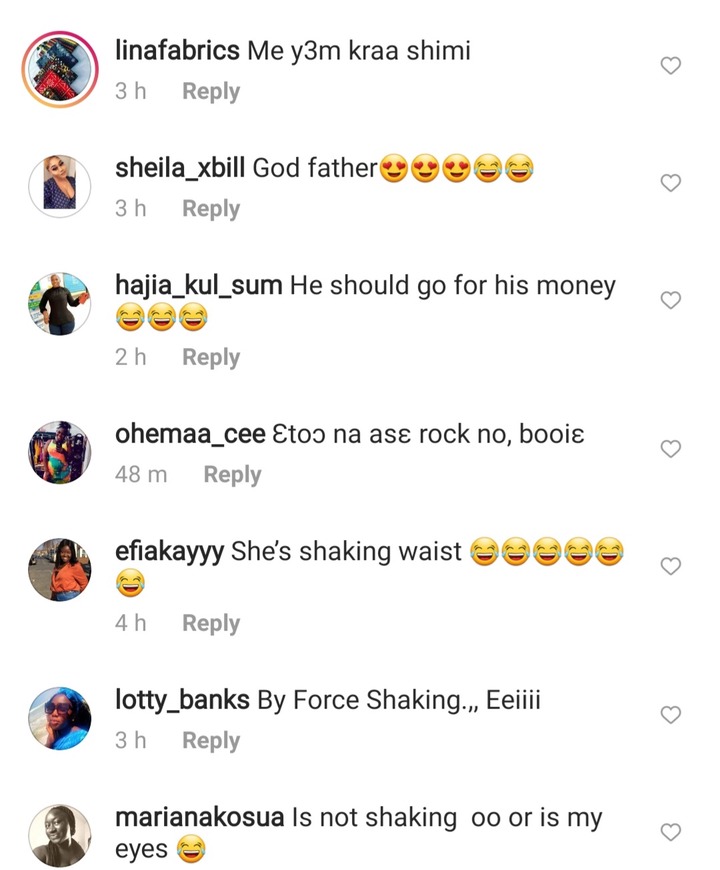 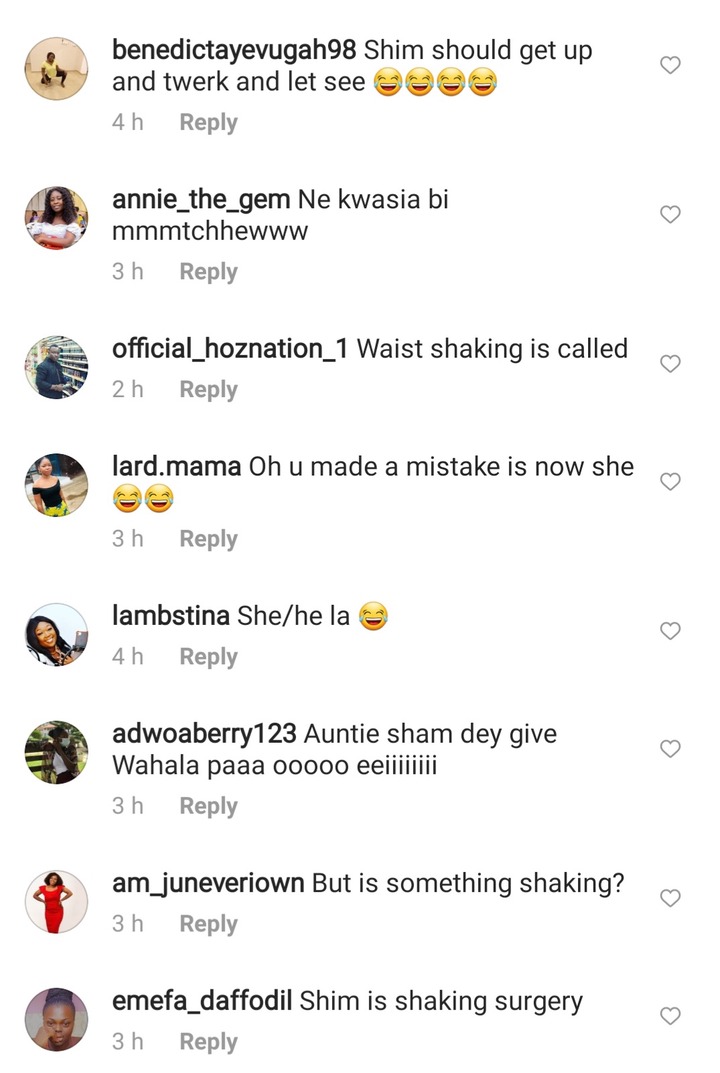