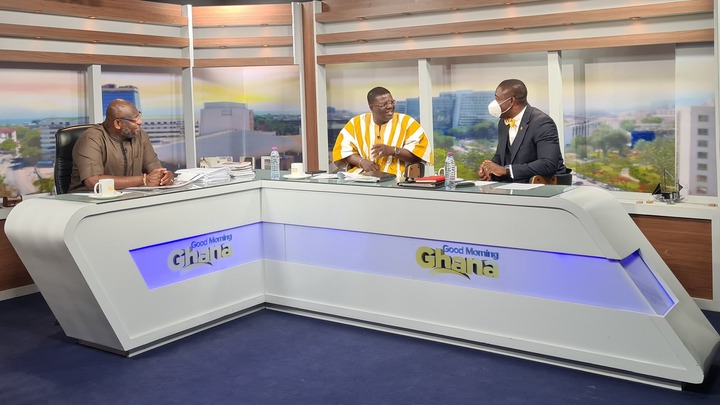 Rockson Dafeamekpor, MP for Dayi South and Okoe Boye, former MP for the good people of Ledzokuku joined Randy Abbey today, Thursday, September 30, 2021 on Good Morning Ghana. The first topic Dr. Randy raised was about nurses calling on government to pay them their allowances before the month ends or face their wrath.

This question got Hon Dafeamekpor on fire as he blasted the Akufo-Addo government for failing in health. According to him he does not see why government has failed on her publicity on HIV. He noted that the government is to be blamed for the surge in HIV/Aids number.

“This government is a struggling government. They are unable to pay allowances. They keep deceiving the nurses. They promised new health infrastructure and yet abandoned those that are close to completion. Now Randy, are you aware that the prevalence rate of HIV has gone up and the government is to be blamed. The government seriously has abandoned the approach to sensitization in HIV/Aids management issues.

We are told between 15 to under 30, over 5000 contracted HIV alone in 2020. They are not bothered and have issued no statement in reaction to that. As if it is the new normal. Meanwhile monies are coming in every year for the purposes of fighting and managing HIV issues” the South Dayi MP explained. 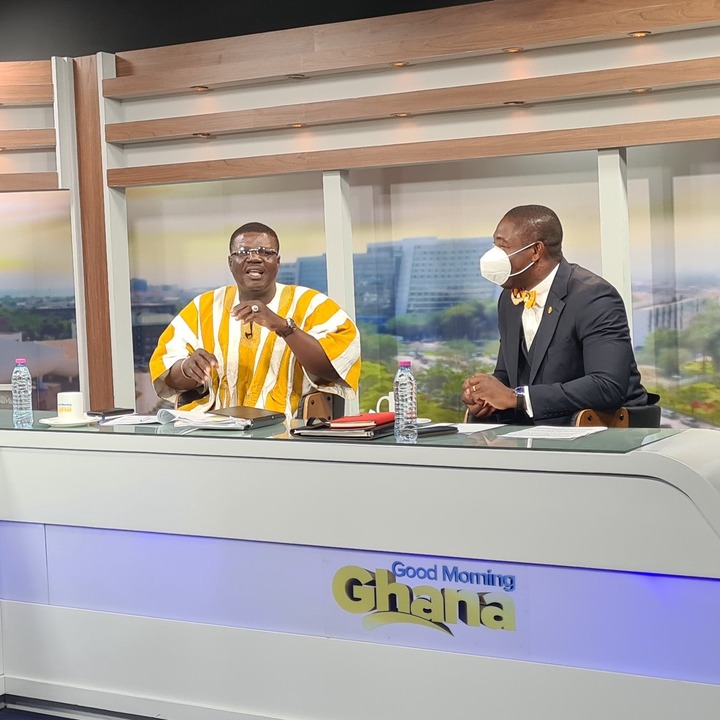 It has become normal for most governments to neglect the infrastructure built by their predecessors and rather start new ones. According to the politics in Africa, continuing projects will only end up projecting the ones who started it. Indeed, HIV cases are soaring, but can the government be blamed for it? In a country where condom uses exceed millions every year can we conclude that the government has a hand in HIV cases?