Importance of taking in green apples. Asthmatics and pregnant women need to check this out.

By the_Kelvin_guy (self meida writer) | 22 days

I heard the statement, "an apple a day keeps the doctor away" during my childhood days but never did I think about finding the reason behind such a quote. Well, I am no more a kid like in those days and hence, finding answers to such mysteries has been my priority. Curiosity has landed me the chance to get hold of many knowledgeable things in life and it has also been an honor sharing these with you. 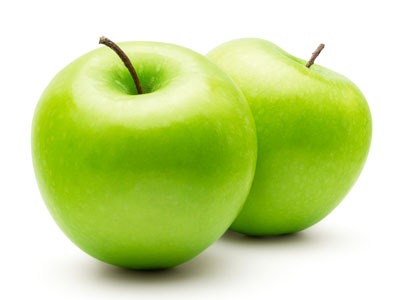 Health and nutrition experts have conducted many studies on green apples and concluded the health benefits that distinguish green apple juice from other fruits. Let's take a look into some of the positive aspects of going in for green apples

1. Green apples get rid of toxins in the human body, as they contain good amounts of antioxidants that inhibit the action of free radicals and protect the liver from them. This in turn enhances liver functions. The liver is responsible for detoxifying and eliminating harmful chemicals from the body so guess what will happen when an apple juice improves upon its functions? It will enable the liver to get rid the body of toxins.

2. It also protects the cells of the body and preserves them from damage. This is due to the high number of flavonoids such as epicatechin in the green apple, which increases the body's immunity, protects it from microbial infections and reduces the risk of heart disease and diabetes.

3. Protects the body from infections that cause pain such as rheumatism and arthritis because it contains a good amount of antioxidants.

4. Protects the body from some types of cancers. This is because it contains some chemical compounds such as thiocyanates, in addition to antioxidants.

5. It maintains the health, beauty and freshness of the skin, as it enters into the building and regeneration of cells, and combating signs of skin aging such as wrinkles and skin lines.

6. It relieves asthma symptoms such as allergies and difficulty breathing, so it is recommended for asthma patients to include it in their daily diet, and it also reduces the child’s incidence of asthma later if his pregnant mother eats it constantly, and this is proven by studies conducted on a group of children whose mothers were committed to eating green apples. 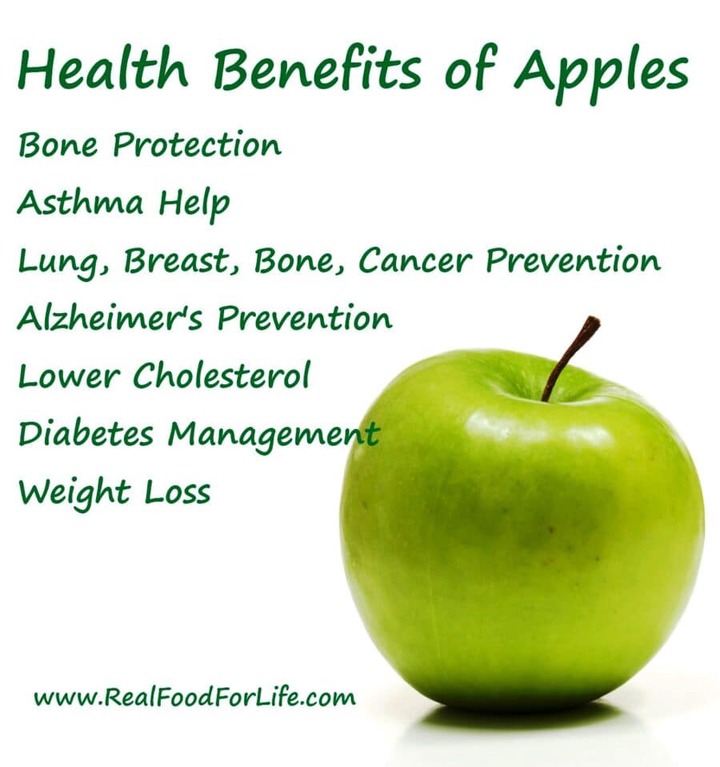 7. Enhances the beauty and health of hair, increases its growth and prevents hair loss. This is because it contains many elements such as copper, zinc, manganese, potassium, and iron. It also protects the scalp from dandruff that results from dry skin, as it nourishes and moisturizes it.

8. Enters in facilitating the process of digestion; because it contains a high percentage of fiber that facilitates bowel movement which increases metabolic processes. Fiber removes toxins from the body and supports the digestive system to carry out this function.

9. The richness of green apples in iron raises oxygen levels in the circulatory system; Which means promoting the formation of red blood cells that carry and transport oxygen to the various cells of the body, which raises metabolic rates, rids cells and the body of toxins, and fights free radicals.

10. Promotes the health of the pregnant mother and fetus, as it strengthens the joints and bones of the mother and her fetus; Because of its richness in calcium, potassium, and other elements that enter into the formation of bones, it also protects against anemia due to its richness in iron. 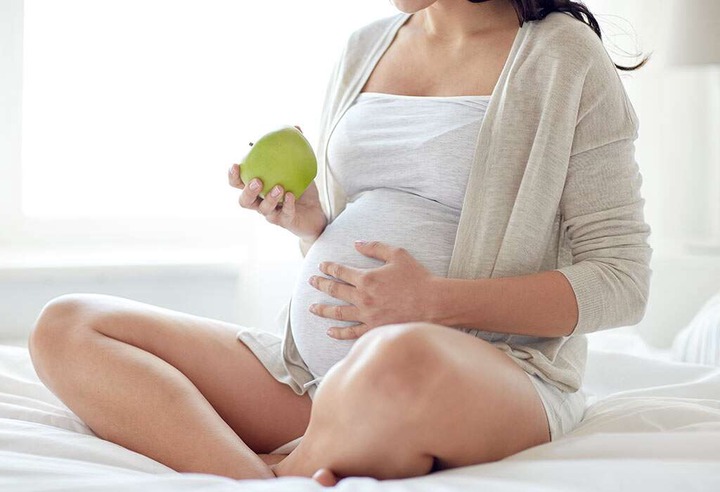 11. It also facilitates digestion and relieves the problem of constipation that usually affects pregnant women and contributes to controlling sugar and pressure levels, It maintains a regular heart rate.

12. Promotes the work of blood vessels and the heart, and regulates blood pressure because it contains potassium.

13. Maintains oral and dental health because it contains fiber that needs a period of chewing, which increases saliva secretion, which reduces dryness and fights oral bacteria, which reduces the possibility of tooth decay and reduces bad breath, and protects against gum infections, especially if it is eaten in the morning

14. Regulates blood sugar. This is because it contains dietary fibers that slow down the absorption of sugar in the intestines, which enhances the body's metabolic processes, so diabetics are advised to eat it in the morning. 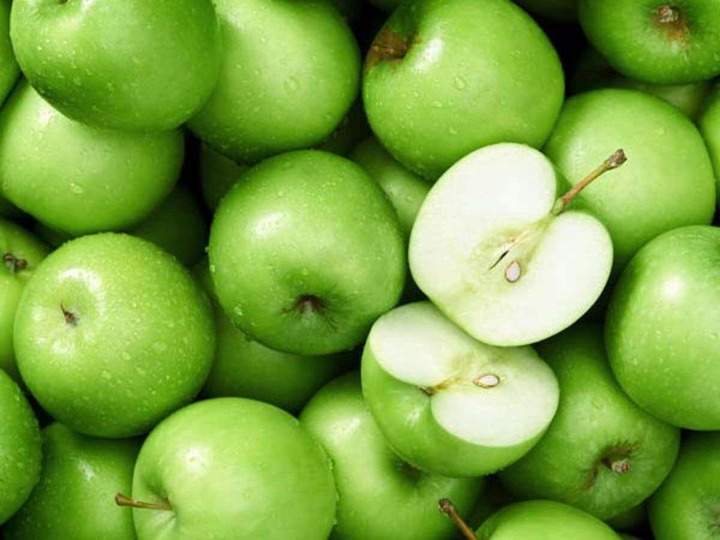 15. Promotes weight loss if it is included in the daily diet designed to lose weight. This is due to its low amount of calories and its richness in dietary fibers that gives a feeling of fullness. It also provides the body with many nutrients that an individual can be exposed to deficiency if he follows a special diet to lose weight.

I am very glad to have shared these 15 points with you. The things around us are what we mostly take for granted. Let us not take green apples for granted, now that we have seen the very numerous importance that comes with them. You can forward this message to a friend because who knows? This might help improve upon the life of a friend.