Sleeping under the fan at night is harmful to your health. Here is all you need to know

By the_Kelvin_guy (self media writer) | 22 days ago

Sleeping in front of a fan is harmful. There are many who sleep in front of the fan and leave it all night working for ventilation and getting rid of high temperatures, whether it is a ceiling fan or a floor fan. Although, the fan is important during the day and during sleeping hours for hydration, but it can cause some damage to the health of the body during sleep. 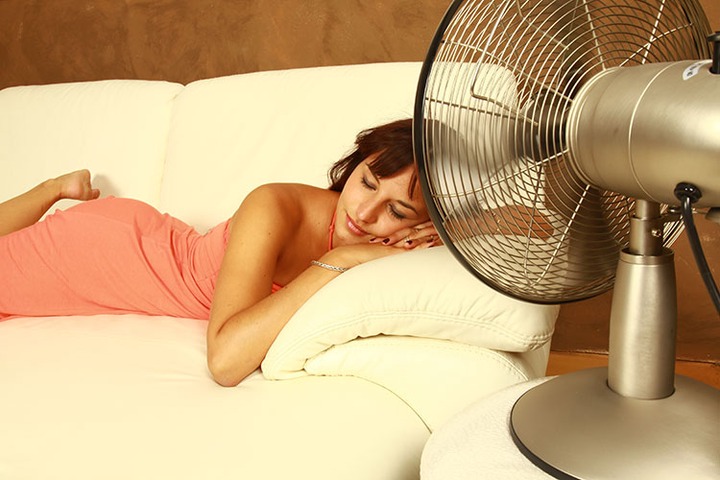 In order to avoid the damage caused by using the fan throughout the night, you can dispense with it and turn it off during the night hours, or you can use the fan to humidify properly by lowering the intensity such that, it does not cause any harm to the health of the body. You can even decide to forgo the idea of turning on the fan and open the window once assured mosquitoes will not worry you 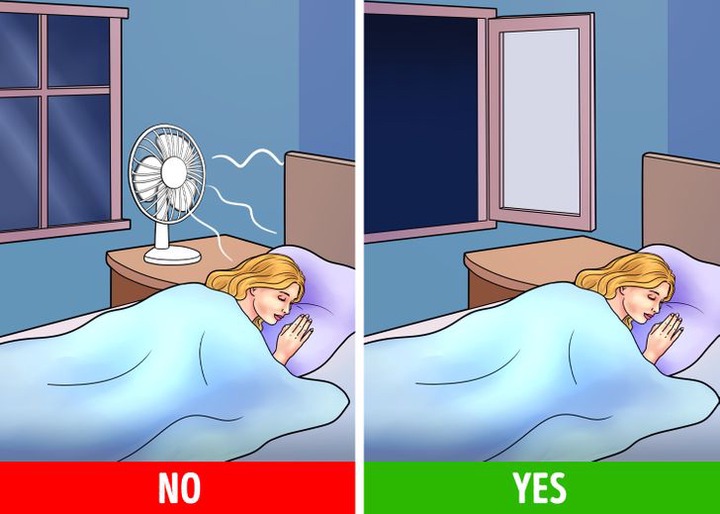 The importance of a fan at night

One of the most important reasons why many people resort to having fun while sleeping is to humidify the room and lower its temperature, in addition to a number of other reasons such as:

1- White noise: Much like the sound of a fan with the sound of white noise, which works to collect the frequencies of the sound, resulting in a sound that helps people fall asleep, so some people can use the fan in order to help them sleep better. Also, the use of a fan and the resulting white noise can mask a lot of noise and disturbance in another way, such as the sounds of cars, doors, and others. 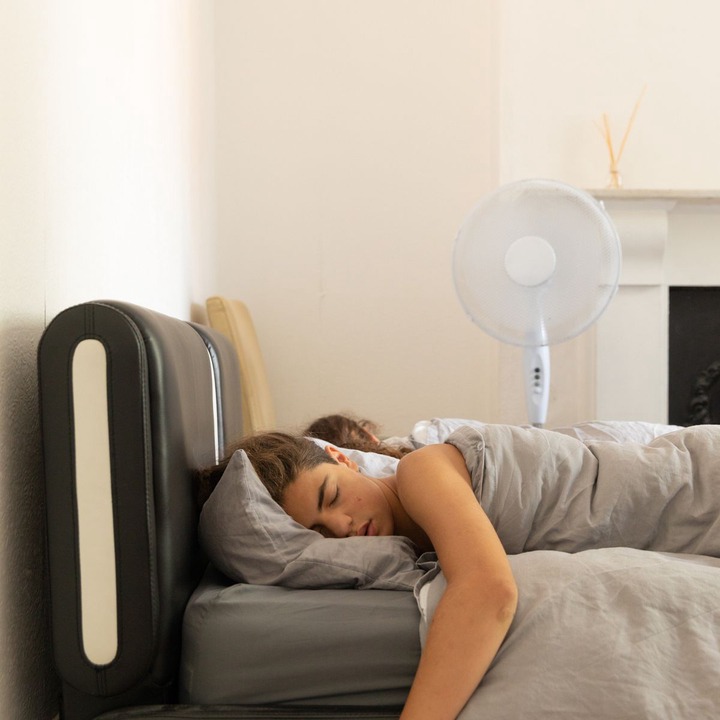 2- Running the fan during sleep helps in the process of air circulation, especially in closed rooms, which helps to improve and soften the atmosphere in the room.

In as much as there are advantages with using of the fan at night, there are many disadvantages that comes with it. Let's go through them

Disadvantages of running a fan while sleeping

2- Leaving the fan running during the night hours and during sleep causes the skin to become dehydrated, due to the continued presence of rushing air on the skin, which leads to the disposal of natural oils and moisturizing substances on the surface of the skin, and the continued operation of the fan during sleep can cause eye injury. Irritation as a result of air entering the eye for long periods. 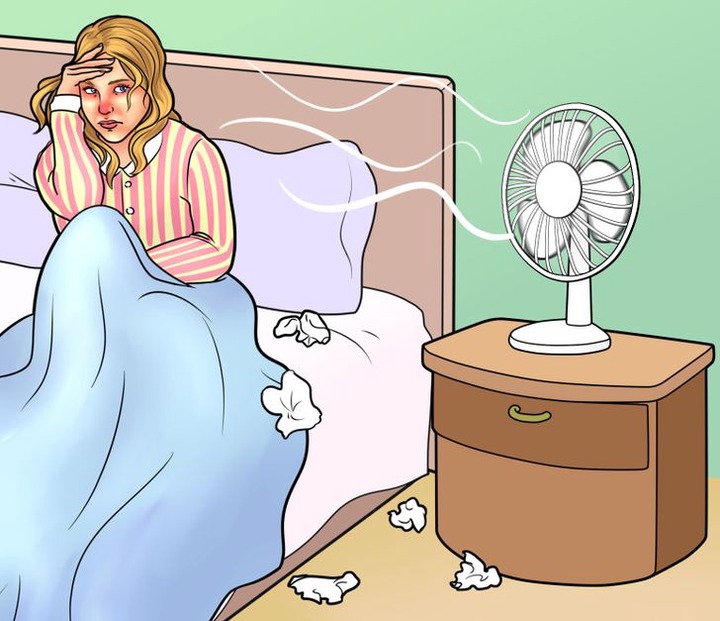 3. In addition to people who suffer from a stuffy nose, turning on the fan during sleep may lead to dry mouth and throat, so when sleeping, you should put a glass of water next to you. If you feel dry mouth or feel thirsty, you should drink water to get rid of the feeling of dry mouth that causes annoyance and pain. 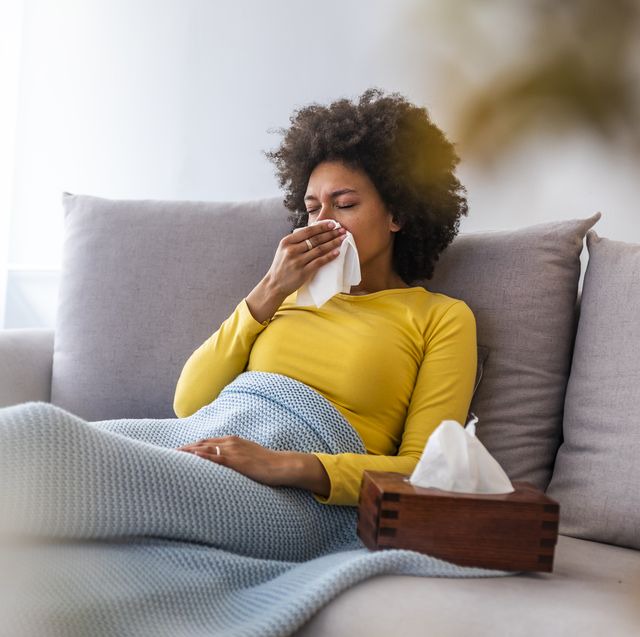 5. Running the fan at night can also cause sore muscles. Note that when you leave the fan running during sleeping hours, you will feel muscle cramps and pain upon waking. This happens as a result of exposure of the body and tight muscles to cold air, so we find many cases that suffer from muscle pain, whether in the neck, back, or others, as a result of leaving the fan during sleep and direct and strong exposure to it for long hours.

Situations that you should not sleep in front of the fan

There are some cases that you should not be exposed to the fan air during sleep so that it does not cause problems and damage to the body, including these cases.

1. If you suffer from allergic attacks

In these cases, the fan should not be turned on during sleep so as not to cause the transmission of dust and pollen when operating the fan to cause health problems in these cases.

6 Major Causes of Sweating at Night You Should Know

Mosquitoes Will Never Enter Your House Again If You Do These