Why paracetamol is commonly abused and it's side effects

By MissDuah (self meida writer) | 22 days 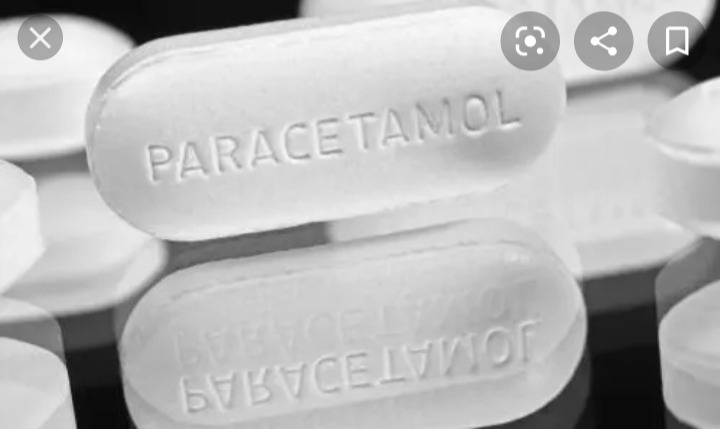 Thanks for reading this article. You can follow me for more updates on health related issues . Today let's get to study about paracetamol and why people abused it.

Paracetamol is a commonly used medicine that can help treat pain and reduce a high temperature (fever).

It's typically used to relieve mild or moderate pain, such as head aches, toothache or sprains, and reduce fevers caused by illnesses such as colds and flu,back ache,muscle ache,arthritis and muscle pain.

Paracetamol is often recommended as one of the first treatments for pain, as it's safe for most people to take and side effects are rare.

You can buy most types of paracetamol from supermarkets or pharmacies. Some types are only available on prescription.

Paracetamol is available as:

4.soluble tablets (tablets that dissolve in water to make a drink)

5.suppositories (capsules inserted into the back passage)

6.an injection given into a vein – normally only used in hospital

In some products, such as cold and flu remedies or certain combination painkillers, paracetamol is combined with other ingredients.

It may be sold under the name paracetamol, or under various brand names (which may also contain other ingredients).No one knows exactly how paracetamol works, but scientists think that it works mainly in the central nervous system (the brain and the spine). Paracetamol is thought to reduce the intensity of pain signals to the brain. It may also prevent the release of substances, called prostaglandins, that increase pain and body temperature.

Paracetamol is well tolerated at recommended doses, and is a common over-the-counter pain . 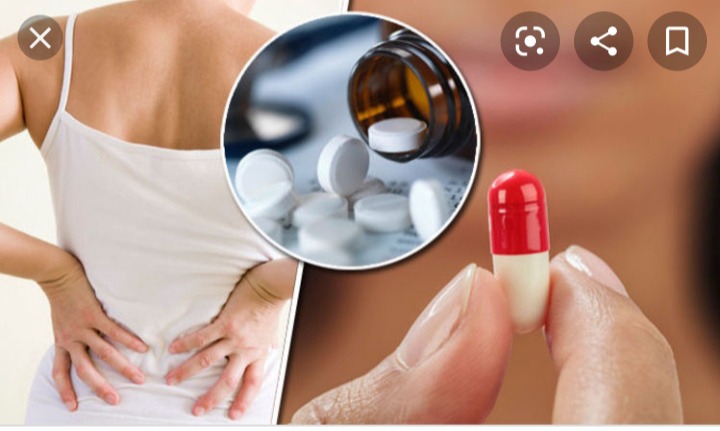 Why paraparacetamol is commonly abused.

Paracetamol is widely abused because of it effect on our body systems. Therefore people sought themselves or from others to take in the medication without thinking about the side effects. That is why is also an over the counter medications. Most people do not know the recommended doses to be taking at a time . Taking in the paracetamol any how can be a detrimental on the health of an individual.If taken more than the recommended maximum dose, go to your nearest accident and emergency (A&E) department as soon as possible.

It can be helpful to take any remaining medicine and the box or leaflet with you to A&E if you can.

Some people feel sick, vomit or have abdominal pains after taking too much paracetamol, but often there are no obvious symptoms at first. Go to A&E even if you're feeling well.

1.an allergic reaction ,which can cause a rash and swelling

2.flushing, low blood pressure and a fast heartbeat – this can sometimes happen when paracetamol is given in hospital into a vein in your arm

4.liver and kidney damage, if you take too much (overdose) – this can be fatal in severe cases

Speak to a pharmacist or doctor if you develop any troublesome side effects that you think could be caused by paracetamol. 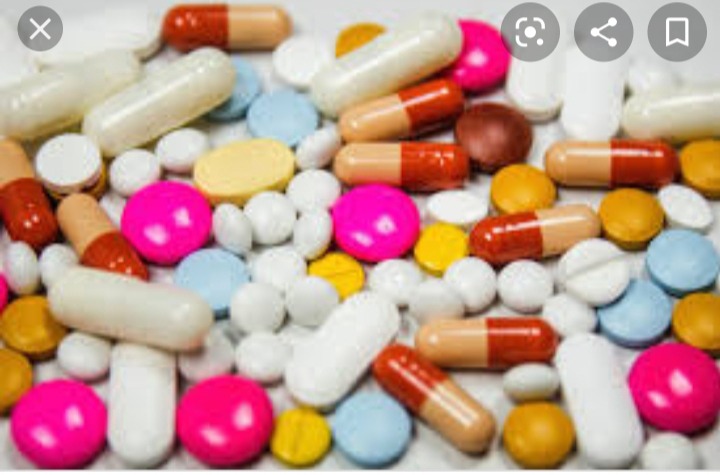 Content created and supplied by: MissDuah (via Opera News )