A young man named Michael Kofi Appiah is 32 years old and he is from Kumasi. The man travelled to Accra in search of a job, he stated that he went to stay at Dansoman and he was selling clothes at the market. One day, he got rashes on his thigh and was feeling uncomfortable with it whenever he goes to work. Kofi told one of his friends and he advised him to go to the hospital for treatment. The man listen to his friend's advice and went to a private hospital on the 12th of February 2019.

The doctors found nothing wrong with him after a thorough examination but because of how the rashes has been itching him, the doctor prescribed some medication for the nurse to inject through his hand. After the nurses injected the medicine into his hand, he started feeling severe pains and his hand started swelling, the pains he was going through made him screamed so loud. The doctor came to the treatment room to find out what was going on. 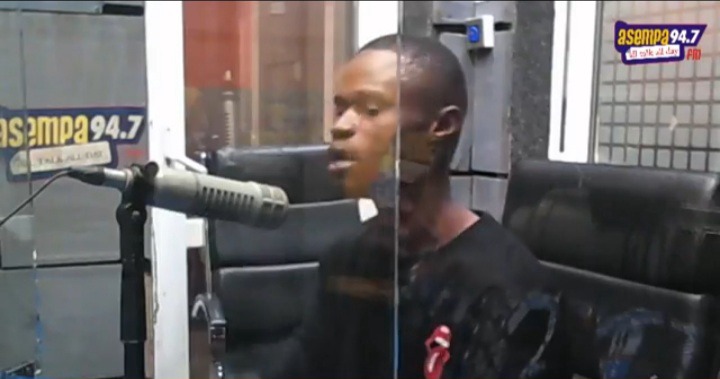 The doctor then told the nurse to transfer him to Korle Bu Teaching Hospital for further treatment. When he got there the pains he was going through were so severe, he was then admitted to the Korle Bu Teaching Hospital. The man said he was sent to the theatre the following morning for an operation on his hand. Kofi again said he was discharged from the hospital on the 28th of February 2019. 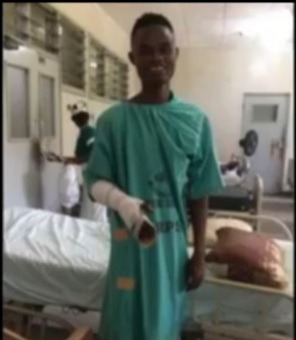 He revealed that he had sleepless nights for several months due to pains from his hand. He again said the doctor who prescribed the medication for him at the private hospital pleaded with him not to file a case against him but he promised to take care of him till he recover but the doctor caters for him for only one year. Afterwards he didn't received anything from them again. He concluded that although he has recovered from the condition still he cannot do any hard work again with his hand.