By Bnskofi (self media writer) | 1 year ago 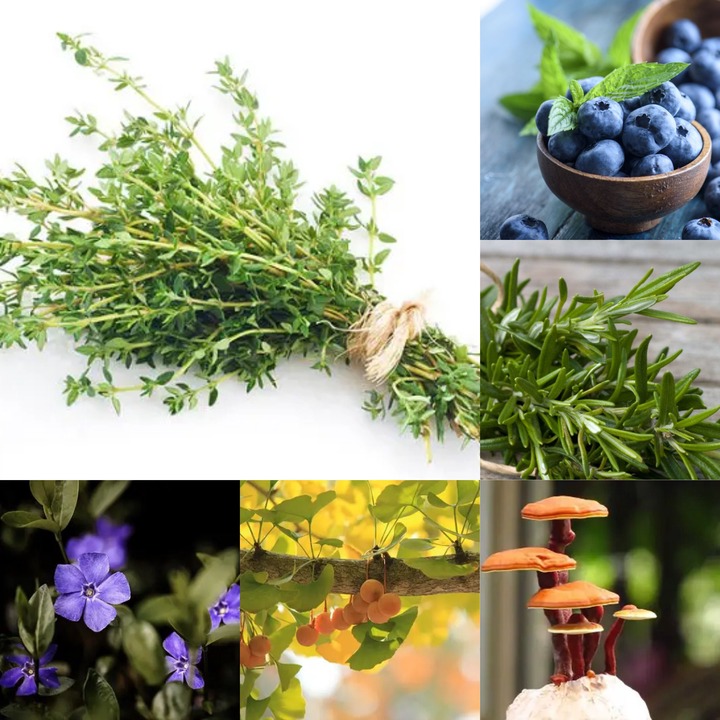 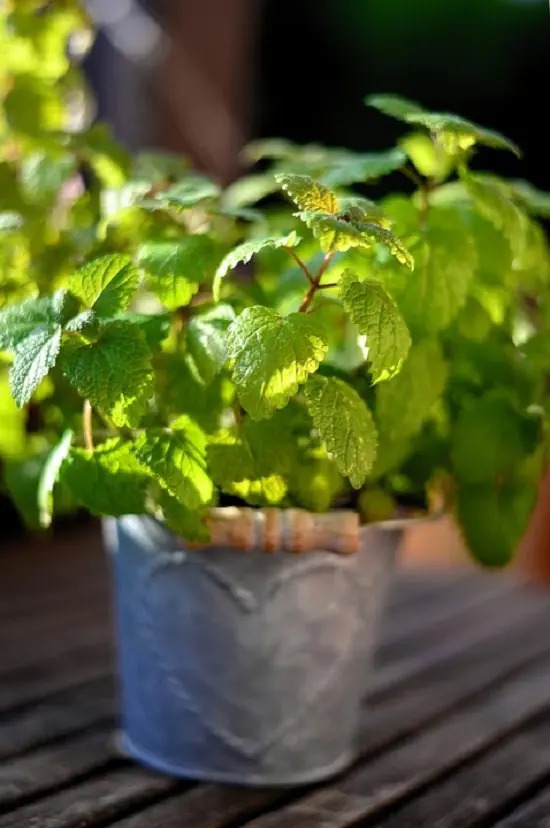 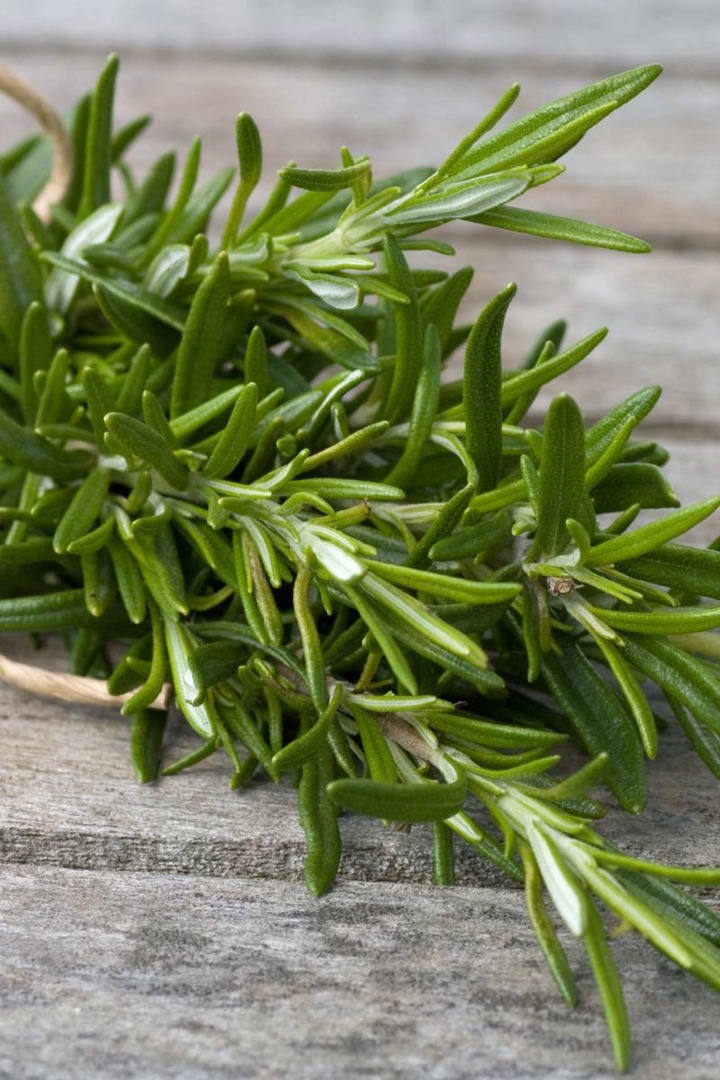 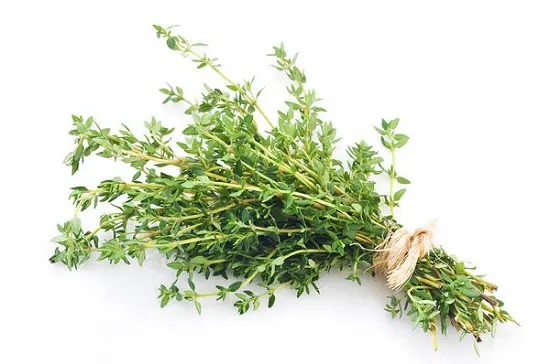 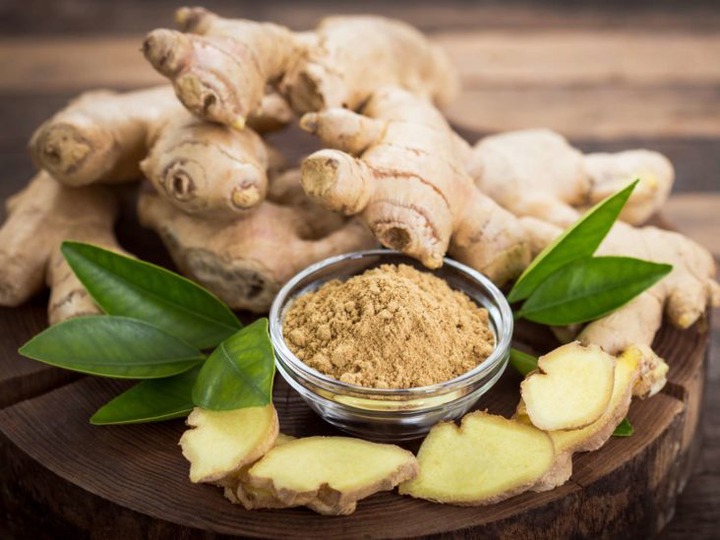 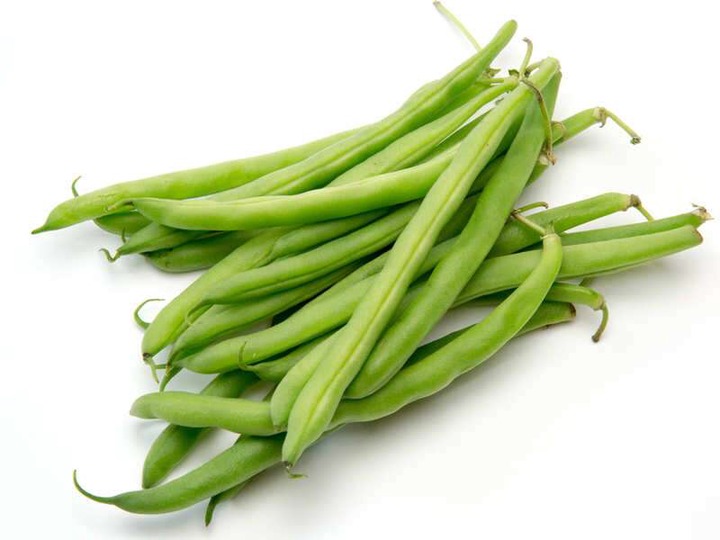 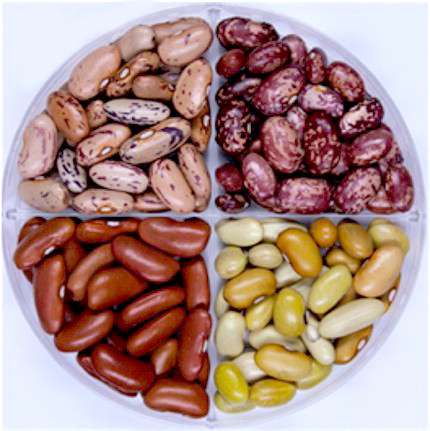 One can almost say that it is the muscle building food of the brain. The best part is that you can have almost any bean for the same effect. 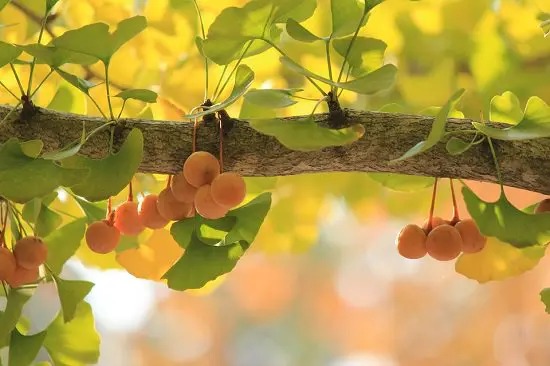 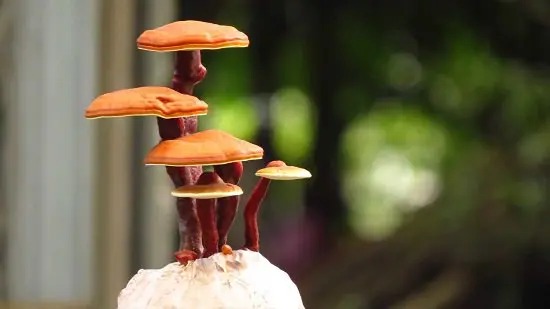 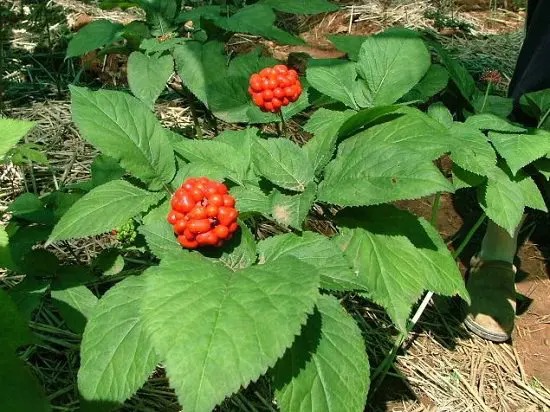 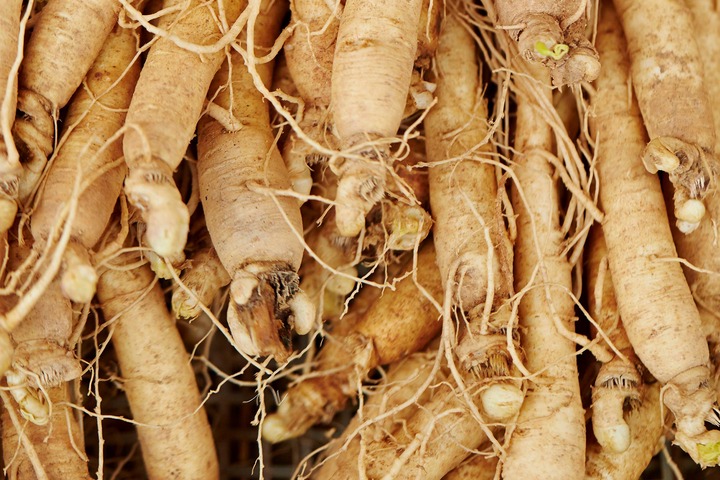 Ginseng is like nature’s multi-vitamin as it is used to improve overall mental health and vitality. It’s said to activate neurotransmitters and improve memory as a result. 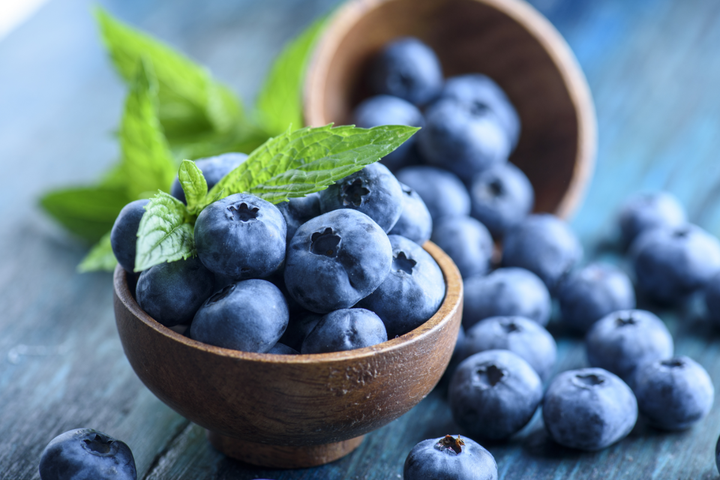 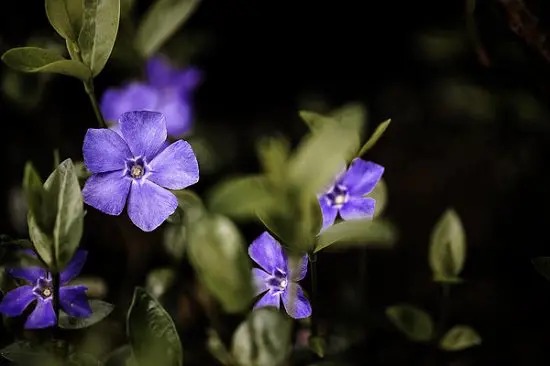 Periwinkle is one of the lesser known plants that improve memory and the overall brain function. It is also one of the better ones. Periwinkle improves blood and oxygen circulation in the brain and as a result, will improve your memory and memorizing skills.

Holy Basil or tulsi increases the supply of oxygen in mind and improves blood circulation. It can also be used to cure depression and overall cognitive functioning. You can either take it raw with some amount of water or add it in your salads or other dishes or make a basil tea.

Content created and supplied by: Bnskofi (via Opera News )