By InfoLab (self meida writer) | 17 days

Testosterone is mainly produced by men. It’s one of the key components that go into male muscle development and fitness. If you’re trying to get in shape, you need to know what lifestyle choices and habits are lowering your testosterone levels. Below are 5 unusual causes of low testosterone in men. 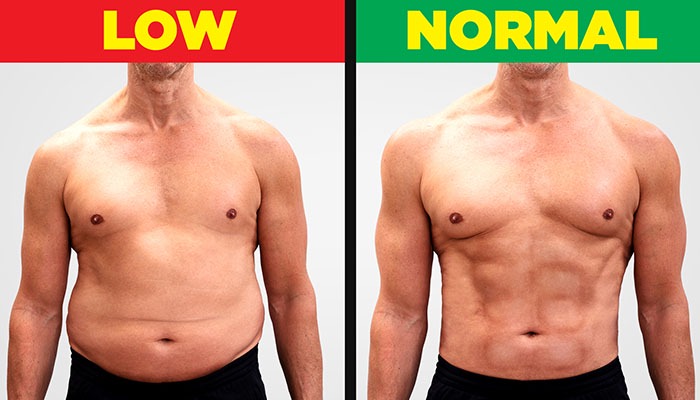 1. Little to No Exercise

Not everyone wants to look like Dwayne “The Rock” Johnson and not everyone can for that matter. But if you want testosterone, you need to start moving a little more. This pandemic has put everyone on their butts. When it comes to testosterone, some physical activity like resistance training would do you a lot of good.

A study from 2007 focused on men who did resistance training 3 days a week for 4 weeks straight. By the end, it showed that their testosterone had increased significantly. Not only will exercise boost your t-level, but it can also increase your brain activity, this was proved in another study that showed that older men who worked out regularly had a better cognitive performance.

Sleep not only affects your mental performance but it can influence physical performance also. Most people think they don’t need to do all the other healthy things in life just because they’re exercising. But that’s not true, the reality is that exercise is just an add-on to those healthy things. The majority of daily testosterone in men is released while they sleep.

In 2011, a study was done on a group of 10 young, healthy men to see what lack of sleep did to their overall health. Those who were deprived of sleep saw a drop in vigour; the amount of physical strength and energy you show off throughout the day. While it may be nearly impossible for adults, getting up to 7 to 9 hours of sleep a night is highly recommended.

Protein serves as the building block of your organs, muscles, skin and testosterone. If any workout you do is going to be fruitful, you need to make sure you’re eating the correct amount of protein. While the average woman is suggested to have 46 grams of protein per day, men, are suggested 56. Protein helps your body shed fat, and increase testosterone but too many unhealthy foods slow down your testosterone production. Foods with good protein include lean meats, poultry, fish, eggs and healthy dairy products.

4. You Have a Nutrient Deficiency

It’s not just carbs and protein that contribute to high testosterone, there are so many other nutrients that play a role that if you’re lacking, you’re going to suffer from low t-level. This is especially true with particular nutrients like zinc. Zinc is an essential mineral found in various foods that helps your immune system fight off bacterial infections and boost protein production and DNA. Foods rich in zinc include broccoli, corn, oats and low-fat yoghurt. Oysters, chicken and red meat also hold a ton of this mineral.

5. You’re Not a Positive Thinker

This might sound absurd but when it comes to your health, a positive mindset counts for a lot. Positive thought decreases the amount of cortisol; a stress hormone found in your brain, which helps with the production of testosterone.

Back in 2018, researchers focused on young men in their 20’s who were having issues talking to women. They got the men to compete head-to-head on rowing machines at the research centre. What they didn’t realize was that the matches were rigged, and the machines were declaring the winner all on their own. In the end, just believing they had won the match was enough for their confidence to increase and this helped the men find partners. When a person is more confident, it assists them in many other areas of life. Instead of cortisol, there is a release of serotonin; a hormone that improves sleeping habits, digestion, relationship troubles, and memory. 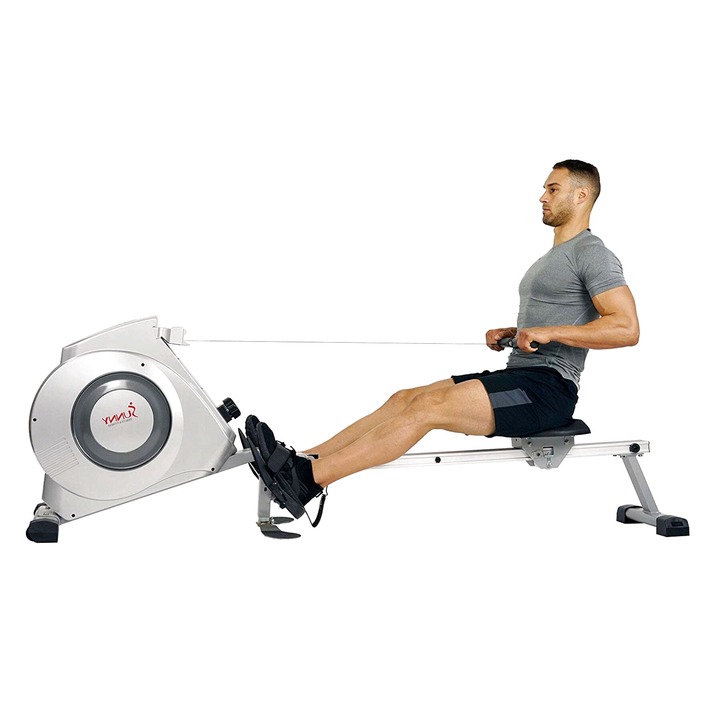 All these may sound clichéd, but to increase your t-level, you need to adopt a more positive attitude, engage in physical activity, and eat a healthier diet. Testosterone is so important for your body to stay in shape.