Meet The Little Boy Who Is Eventually Turning Into A Stone

By CyraxPen (self media writer) | 6 days ago

In medicine, one can find different cases of inexplicable disease. And this is really the case for this little boy from Nepal called Ramesh Darji who is probably going through the most inexpressible nightmare. 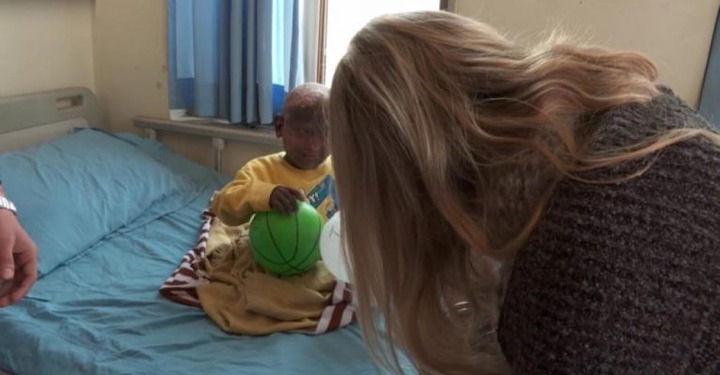 Among other things, he is only 11 years old and he suffers from a unique disease of its kind. Moreover, her birth turned out to be normal and identical to other babies in the world. The birth of the little one was an unforgettable day for his mother, but after 15 days things started to get dramatic for the little one and his mother.

Over time, the disease only spreads all over her body. At the age of 5, pain attacks begin and her skin deteriorates more and more. It was only after several years that the disease was identified by doctors. It is called "ichthyosis" and it is an incurable disease which is caused by the dryness of the skin and the appearance of kinds of scales giving the appearance of rock. 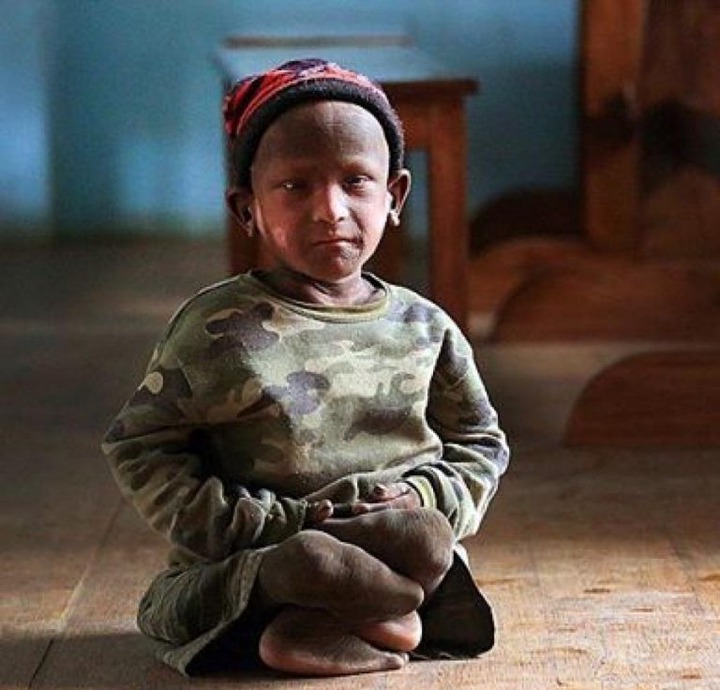 Although the treatment exists to limit the increase in the disease, these are far too expensive for Ramesh's parents with his father who only earns 60 euros per month. The treatment is currently estimated at several thousand dollars. Unfortunately, his family won't be able to do anything except watch him deteriorate day by day. Ramesh is now 12 years old and his condition is getting worse and worse.

Fortunately, the fate of the little one will soon change with the appearance of a journalist who produced a video on his subject and produced a report that made a big shock on social networks.It was thanks to this that the star from Nepal watched the video and told her British friend who helped her by paying for her treatments.

This singer is none other than Joss Stone. While Ramesh's disease is incurable, the treatments he received were still successful in improving his quality of life to overcome long periods of pain. As we talked about a video report on little Ramesh, here is an excerpt from it to make your mouth water.

John Mahama Gives Out Glucometer To Diabetics On 63RD Birthday

No This Can Never Be Adwoa Sarfo: Mixed Reactions As Ghanaians Unclear On Dome-Kwabenya MPs Identity