He was shot in the chest, But still gave an 84 minutes speech.

By BlissnewsGh (self media writer) | 1 year ago

Theodore Roosevelt, the 26th president of the United States of America ruled from 1901 to 1909. After serving two terms in office, he decided to compete for the presidency for the third time. So how was he able to deliver an 84 minutes speech after been shot? I've got this and many more answers to these questions. Before we start, kindly hit the follow button to get more updates. 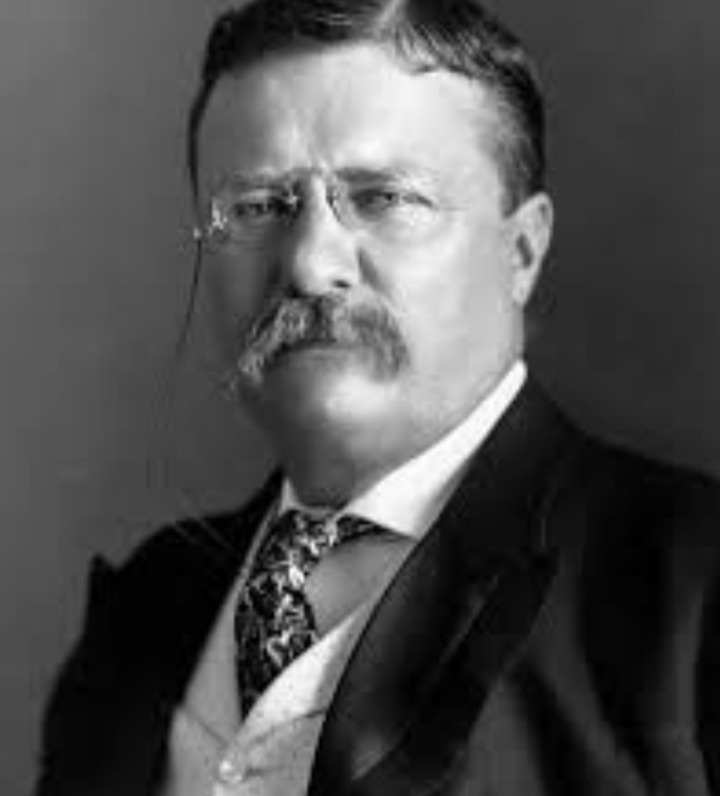 On the 14th of October, 1912, Theodore had a 3 event campaign that special day. After his first 2 campaigns he together with his campaign team set off to Milwaukee auditorium which was their last spot for the day. Theodore was scheduled to deliver a 50 page speech to his supporters. Unfortunately for him, he was shot in the chest from the crowd. He refused the advise from his doctors to treat his shot, but mounted the stage and gave an 84 minutes long speech to his supporters. 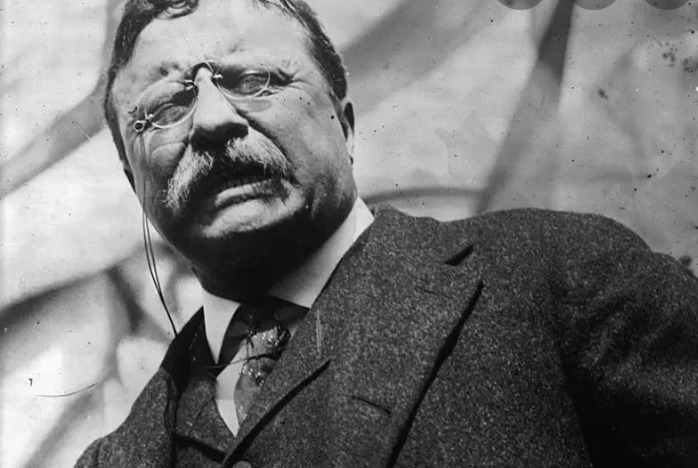 After his speech, he was rushed to the hospital and want doctors discovered shocked them. They found the bullet in his lungs but, the reason he didn't die from the shot was that he had his 50 page speech in his chest pocket which made the impact from the bullet less violent saving his life. Doctors were able to save him from the gun shot. Unfortunately he lost in the presidential election to Woodrow Wilson.

Don't you think this is what we call a miracle? Drop your comments, share and follow me for more updates.

Content created and supplied by: BlissnewsGh (via Opera News )