Born with this facial deformity but see the future transformation

This is likely to go down in history as one of the most amazing stories ever told. Cody was born with a significant facial abnormality in the United Kingdom. She underwent her first surgery at the age of one. She had 18 procedures during the next 14 years. When she was born, she looked like this. 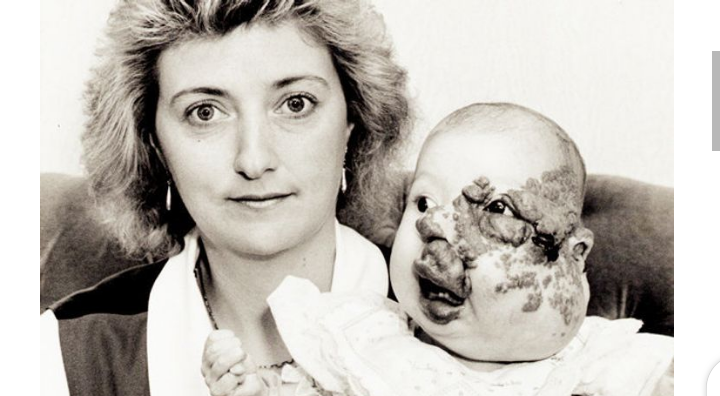 Cody Hall was born with a severe facial abnormality, considered to be a haemangioma, that disfigured the left side of her face to the point where physicians informed her parents there was nothing they could do until she was six years old. Her parents studied their daughter's condition after specialists told them there was nothing they could do. They eventually found a surgeon in the United States who operated on children with severe facial deformities.

Over the next 14 years, Hall had 18 more procedures, including facelifts, rhinoplasty, skin grafts, liposuction, dermabrasion, eye surgery, and laser surgery.

When she first attended secondary school, she was bombarded with questions and stares from strangers on the street. "Over the years, people have realized I am who I am," she added, adding that the attention would make her sad at times. 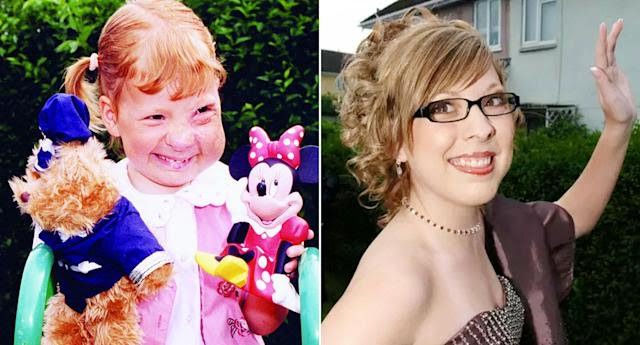 Hall, who now works on a surgical ward at Kettering General Hospital in her hometown, met her now-husband, Lewis, while enduring the procedures. The couple got married last week after getting engaged earlier this year.

She was determined to live an average life after going through all of this. Yes, she did! She is, in fact, enjoying an exceptional life! Cody is a surgical ward nurse at Kettering General Hospital, and she recently married her high school sweetheart. "I just want to show people that there is a beautiful ending," she said of her big day. Yes, there is. 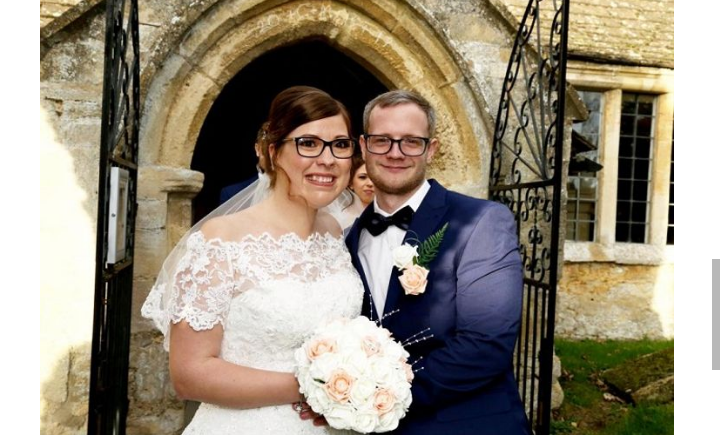 Hall, who hails from the English county of Northamptonshire, is now married, and she did so with a large smile on her face. But getting to her "happy ending" took a long time. 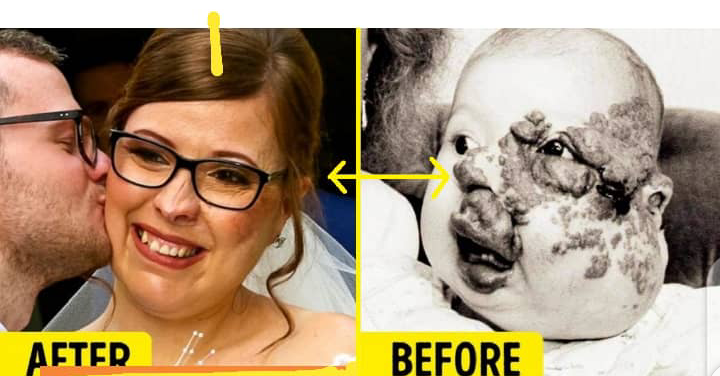