The World Celebrates Autism Awareness. Find Out All There is to Know About Autism.

By Milan_Writes (self meida writer) | 16 days

Every year, the month of April is marked as World Autism month with April 2 declared as World Autism day by the United Nation. As part of assisting in awareness, I will be sharing some knowledge on what Autism is. Enjoy the read

The term Autism stems from a broad term known as Autism Spectrum Disorder which describes a number of neurodevelopmental disorders. This disorder affects the way people behave, communicate and interact with those around them.

The first encounter with autism was in the year 1908 when the term was used by one psychiatrist called Eugen Bleuler. He initially used it to describe a schizophrenic patient. The term was used by the psychiatrist to describe the withdrawal and morbid self-admiration nature of the patient. Since then, there have been a lot of research into this and findings have remained useful to physicians across the globe. 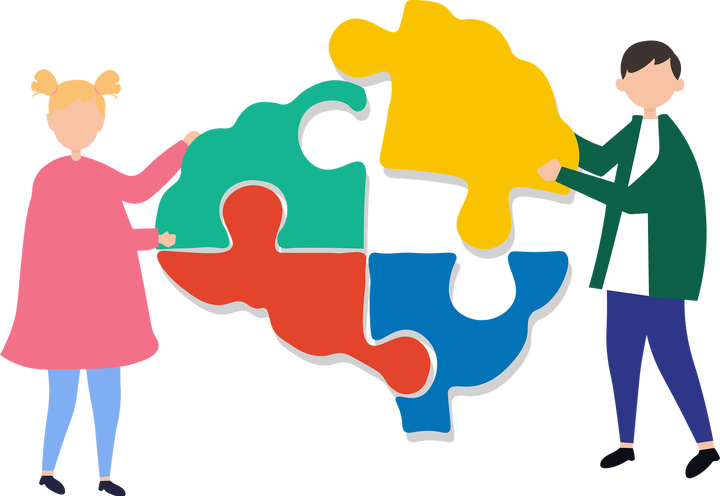 There are five different types of the Autism spectrum disease;

I.   Presence or absence of intellectual impairment

V.  With another neurodevelopmental, mental or behavioral disorder

There are people may be diagnosed with multiple types. A few of the symptoms include;

I. Communication problems which in some cases mean that the patient doesn’t talk at all or loses their ability to talk at a point. There are others who have delayed speeches, repeat same words or phrases over and over and some who have problems with pronouns among others.

II. Acting abnormal with very different interests. This include the repetition of certain actions such as jumping and clapping, getting easily angered by the least thing, been overly sensitive to certain stimuli such as light, sounds etc and constantly moving about.

III. Patients may experience poor social skills where, there isn’t any interest in playing with others, avoid being touched, hate being comforted when upset, prefer being alone and avoid eye contact.

Some Facts about Autism

I. Boys are more likely to experience autism.

III. It is a developmental disorder that usually occurs before the age of 3.

IV. There is currently not medical detection or cure for it.

V. Individual with this disorder have the chance to improve with specialized and individualized services and opportunities.

VI. If one identical twin has the disorder, there’s a chance the other twin will also have a form of it.

VII. People with autism may be very creative easily.

VIII. Many individuals with autism are successfully living and working.

How can you help? 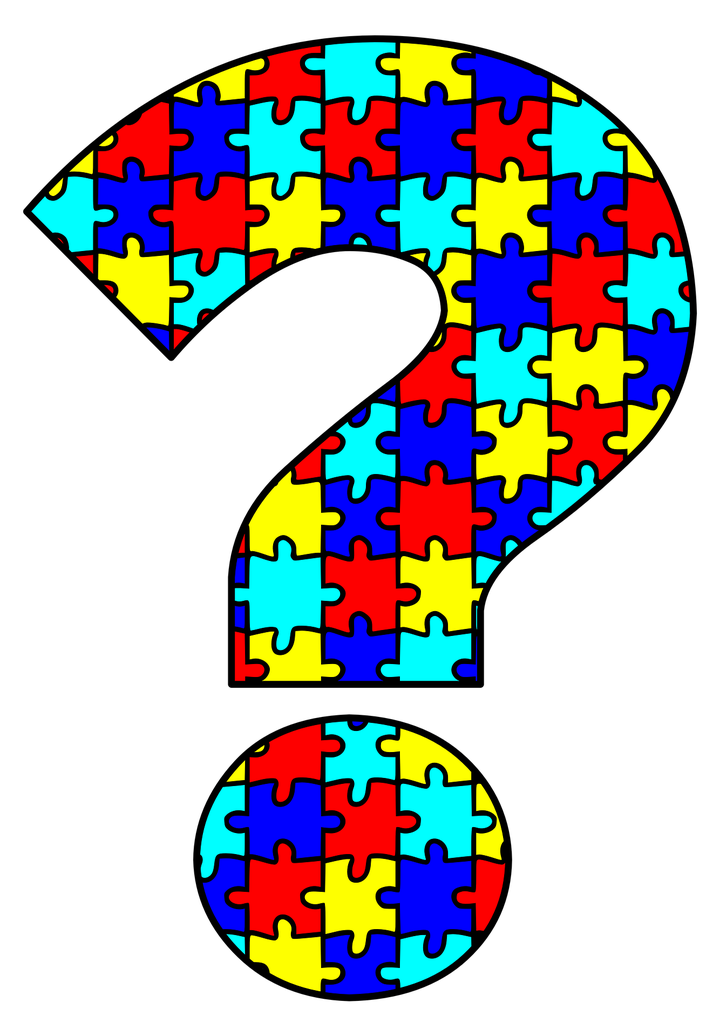 The main message being preached in 2021for the Autism Awareness Month is “kindness” when it comes to autism. Here are the various ways one can spread this kindness;

I.  Share resources about kindness on your social media platforms.

II. Let kindness cause you to advocate for policies that will help impact the autism community positively.

III. Let all your actions be committed to a kinder world

IV. Give with kindness by donating to autism support groups or organizations

Remember, be kind towards all. Happy World Autism Month my dear readers.

Content created and supplied by: Milan_Writes (via Opera News )

To all men: how to reduce the risk of prostate cancer and be free now

How to use lemon and salt to tighten and cure infections.