Seth Brahim, 31, will not be left alone to enjoy some peace after death as his family keeps arguing with doctors over the cause of his death. The young man who died while on his way to work on 9 September 2021, will undergo a second phase of General Autopsy at St Augustine's Mortuary after undergoing a full general body autopsy on Tuesday afternoon. 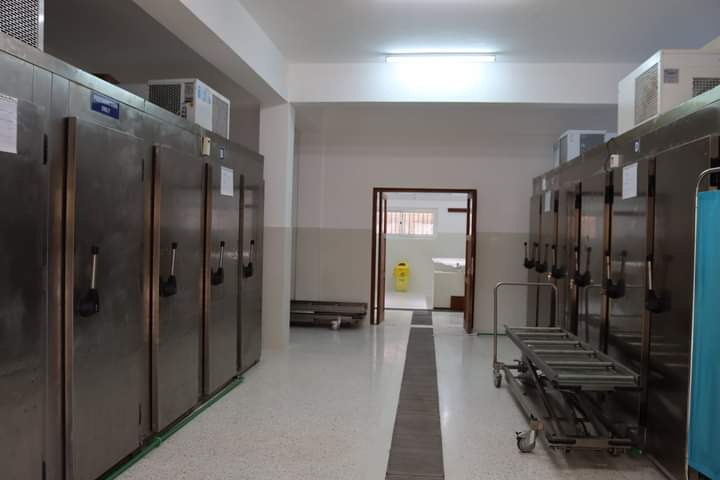 Seth Brahim's body on Tuesday, September 14, underwent a first complete autopsy to determine his cause of death at St. Augustine's Hospital Mortuary at Asante Abuakwa, but the family headed by the immediate uncle of Seth Brahim; Opanin Ernest Adu, refused to accept the autopsy report sighting irregularities and lack of understandings in the report which was handed to the family on Tuesday afternoon.

We find the report to be faulty and not complete, the family said in their police report to the Abuakwa police on Wednesday morning. The Abuakwa Police in a compromise meeting with the family of the late Seth Brahim agreed to have a second autopsy report, which will be done by the same hospital St. Augustine's Hospital Mortuary but different pathological doctors. 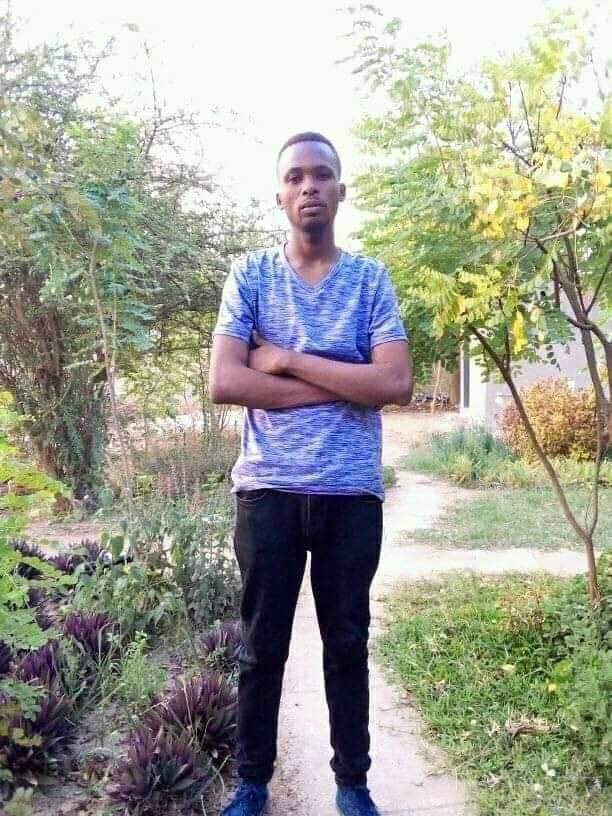 This will be the second time within a week, hospital official will work on the same body. The body which will be worked on, on Saturday, September 18, will prove whether the deceased man, Seth Brahim died of high blood pressure or was murdered as the family suspects.

Seth Brahim, the security guard for Amaos Gold Enterprise in Asante Bekwai, was confirmed to have died from high blood pressure but the family still insists, their son didn't die for such but was murdered. The family basis their suspicions on how Seth was found dead; he was found dead on the morning of 10 September after he had died on the previous night while going to work. 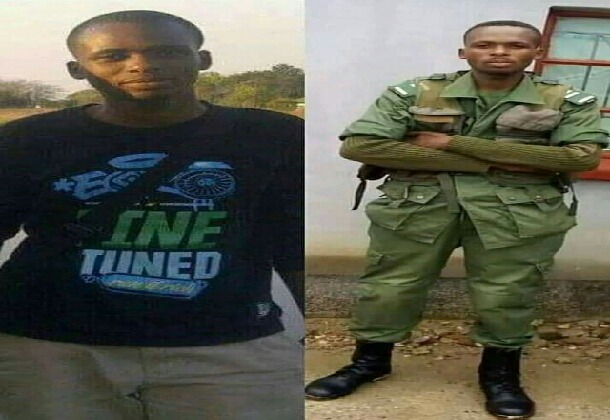 The family believe someone struggled Seth to death but the first autopsy report confirmed otherwise; he died as a result of a rise in his blood pressure. Whether the family will accept their faith or not, will all be determined by the second autopsy report that will come from the St. Augustine's hospital mortuary on Saturday September 18.