Meet Evariste; One Of The World's Thinnest Man - None Believes He ls Still Alive.

kamanayo Evarista was a normal and strong man until one day, he woke up to find that none of his body organs were functioning. He says it's difficult to walk, stand, or even sit by himself. He is being carried every day, but fortunately his beloved wife is always there to support him. 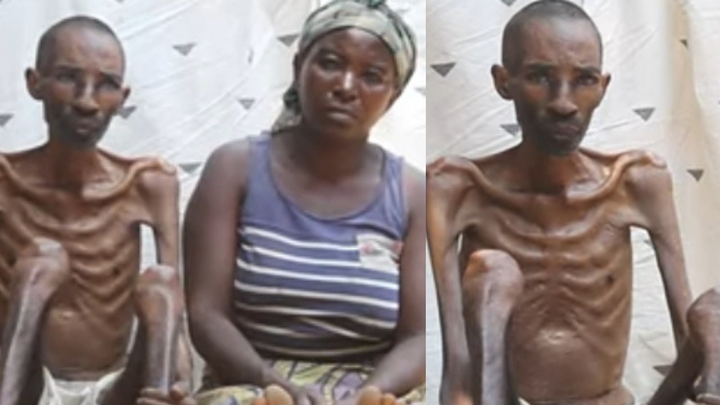 According to His wife Esperance, her husband was not always sick as such. He was a strong man and a workaholic who always provides for the family, but things went bad when he one-day woke up to find that his body organs no longer functions. He is so ill that you can't touch or even hug him as his whole body aches. 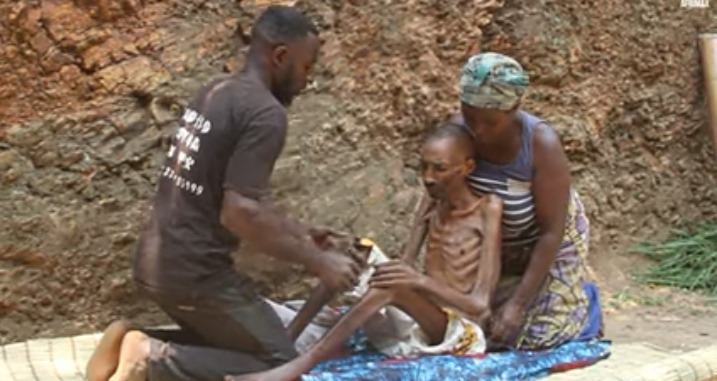 Moreover, he was taken to the hospital where he was diagnosed of Hepatitis. A virus that attacks the liver and causes inflammation. 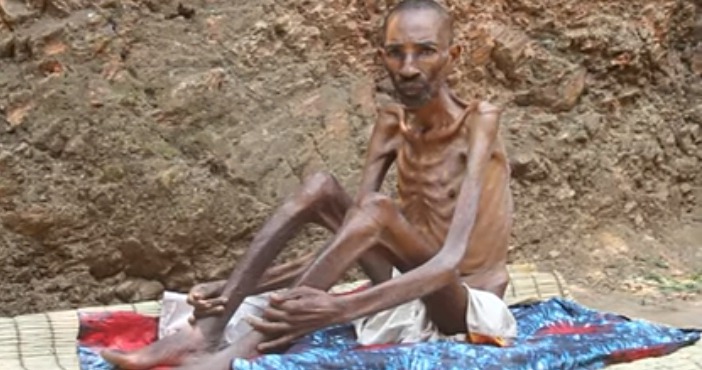 Evariste immediately went under treatment, but suddenly he stopped breathing, and the doctors pronounced him dead. His body was wrapped in a polythene bag about to be delivered to his family when he miraculously came back to life.

This has however shocked them as to how he was still alive. All that the doctor was able to say was that he refused to die. He was later on discharge and giving medication, but unfortunately the medicines did not work. His condition became worse. His wife took him back to the hospital again, where he was tested, but the results were negative. 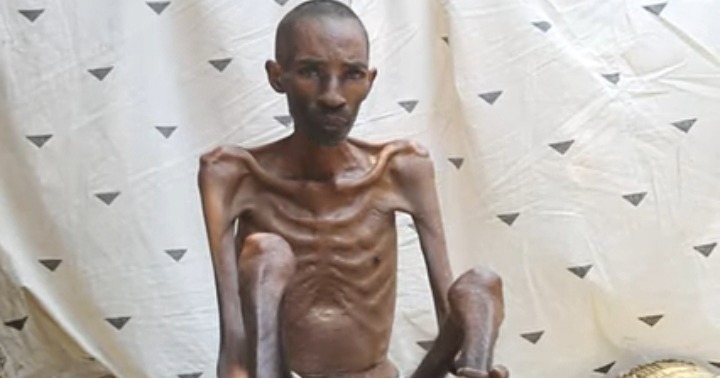 At this point, it became confusing even to the doctors, they could recommend some vitamins and food values, so he could begin to gain his blood which did not work at all. They did whatever possible, but none worked. She went to herbal, traditional and public hospitals but all did not work as he became weaker and worse each day.

They sold all their properties to pay the bills. Through it all, she still has hope and prays that her husband goes back to his normal self again.

Check out what Men really see in Women