Everything You Need To Know About Alzheimer's Disease

Alzheimer's Disease is a progressive form of Dementia. Dementia is a broader term for conditions caused by brain injuries or diseases that negatively affect memory, thinking, and behaviour. These changes interfere with daily living. 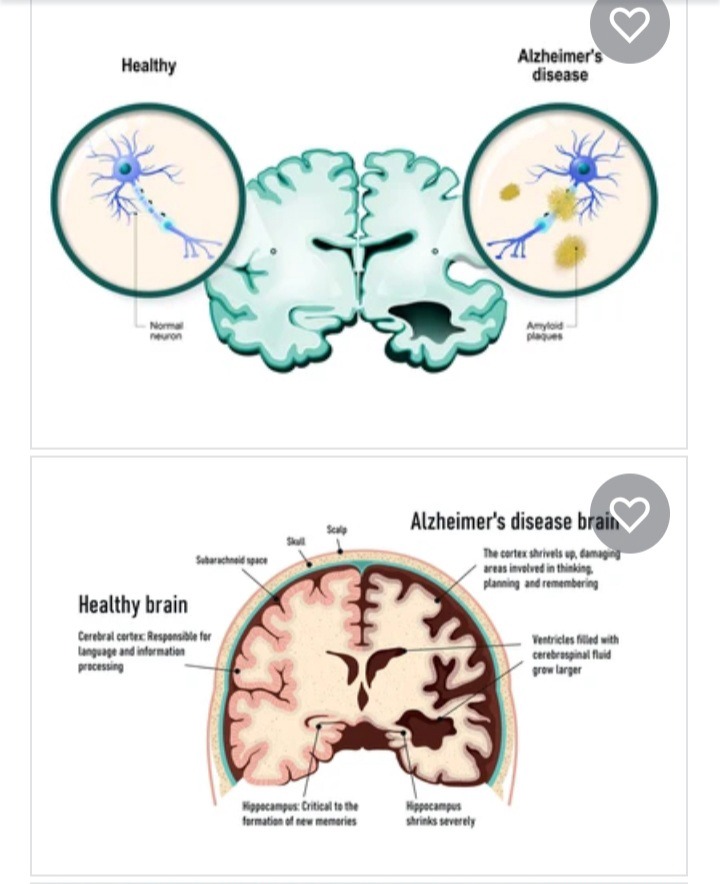 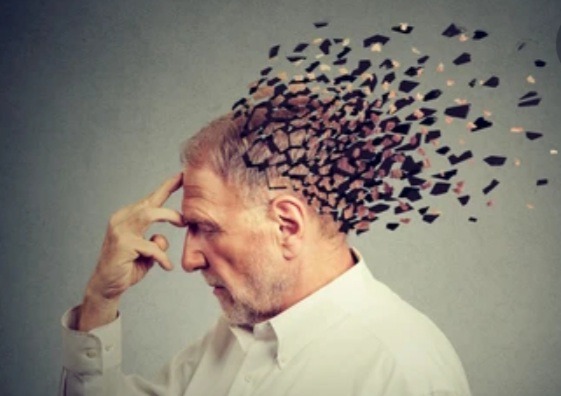 There is no cure for Alzheimer's, but there are treatments that can slow the progression of the disease.

Although many people have heard of Alzheimer's disease, some aren't sure exactly what it is. Here are some facts about this condition;

*It's symptoms come on gradually and the effects on the brain are degenerative, meaning they cause slow decline.

*There's no cure for Alzheimer's but treatment can help slow the progression of the disease and may improve quality of life.

*Anyone can get Alzheimer's disease but certain people are at a higher risk for it. This includes people of over age 65 and those with a family history of the condition.

*Alzheimer's and Dementia aren't the same thing. Alzheimer's disease is a type of dementia.

*There's is no single expected outcome for people with Alzheimer's. Some people live a long time with mild cognitive damage, while others experience a more rapid onset of symptoms and quicker progression. 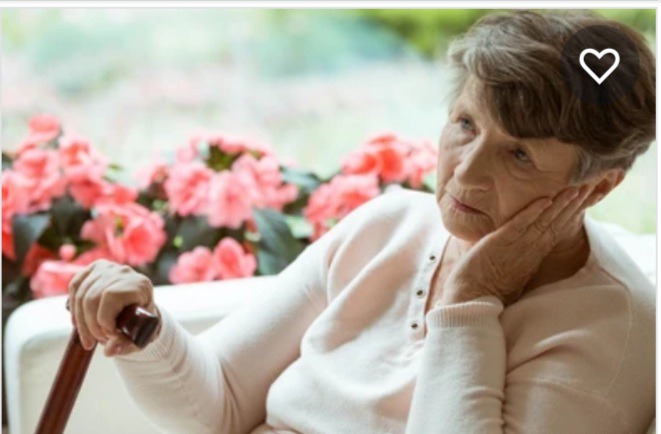 The term "Dementia" and "Alzheimer's" are sometimes used interchangeably. However, these two conditions aren't the same. Alzheimer's is a type of Dementia.

Dementia is a broader term for conditions with symptoms relating to memory loss such as forgetfulness and confusion. Dementia includes more specific conditions, such as Alzheimer's disease, Parkinson's disease, traumatic brain injury and others, which can cause the symptoms. 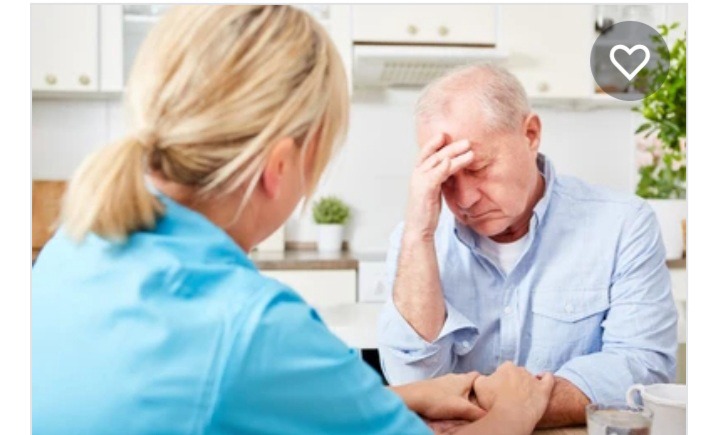 Causes, symptoms and treatments can be different for this disease.

Experts haven't determined a single cause of Alzheimer's disease but they have identified certain risk factors, including,

*Age : Most people who develop Alzheimer's disease are 65 years of age or older.

*Family History: If you have an immediate family member who has developed the condition, your are more likely to get it.

*Genetics: Certain genes have been linked to Alzheimer's disease.

While there's no one identifiable cause of Alzheimer's, Genetics may play a key role. One gene in particular is of interest to researchers. Apolipoprotein E (APOE) is a gene that's been linked to the onset of Alzheimer's syndrome in older adults.

Blood test can determine if you have this gene, which increases your risk of developing Alzheimer's. Keep in mind that even if someone has this gene, they may not get Alzheimer's.

The opposite is also true: Someone may still get Alzheimer's even if they don't have the gene. There's no way to tell for sure whether someone will develop Alzheimer's.

Other Gene's could also increase risk of Alzheimer's and early onset Alzheimer's.

Everyone has episodes of forgetfulness from time to time. But people with Alzheimer's disease display certain ongoing behaviours and symptoms that worsen over time. These can include:

*memory lost affecting daily activities, such as an ability to keep appointments.

*Trouble with family tasks, such as using microwave.

*trouble with speech or writing

*becoming disoriented about times or places

*withdrawal from friends family and community

Symptoms change according to the stage of disease.

You may also like Top 5 Deadliest Diseases: Risk Factors and Prevention