[Great]: 10 Thoughts Of Fear And Death

By kojo_smile_love | self meida writer
Published 4 days ago - 11 views

This world is full of fear and death. Everyone is afraid to die. Why should we be afraid of death? How is this possible? 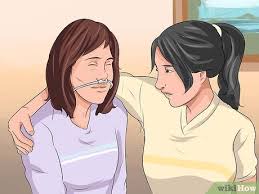 No one can run away from death, because you are not a rock to live forever. These are the 10 thoughts on fear and death that will embrace you to overcome them. 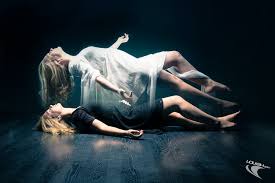 Life and death are one thread, the same line viewed from different sides. It is not death that a man should fear, but he should fear never beginning to live. I'm the one that has to die when it's time for me to die, so let me live my life, the way I want to. In Heaven, all the interesting people are missing. If you don't know how to live, why wonder about death? 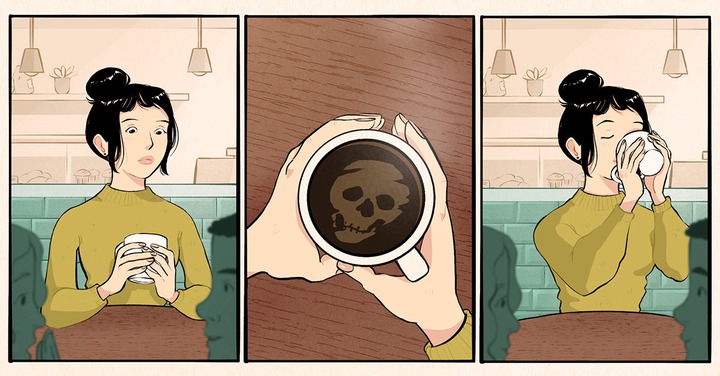 The fear of death follows from the fear of life. A man who lives fully is prepared to die at any time. If a man hasn't discovered something he will die for, he isn't fit to live. No one knows why they are alive until they know what they'd die for. Each night, when I go to sleep, I die. And the next morning, when I wake up, I am reborn. 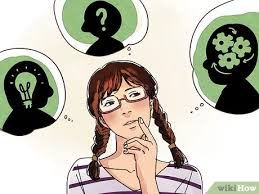 It is the cause, not the death, that makes the martyr. The fear of criticism is at the bottom of the destruction of most ideas which never reach the planning and action stage. I learned that courage was not the absence of fear, but the triumph over it. The brave man is not he who does not feel afraid, but he who conquers that fear. Courage is not the absence of fear it is inspiring others to move beyond it. Our deepest fear is not that we are inadequate. Our deepest fear is that we are powerful beyond measure.

A thing is not necessarily true because a man dies for it. Death may be the greatest of all human blessings. It's stasis that kills you off in the end, not ambition. Death, so-called, is a thing which makes men weep, And yet a third of life is passed in sleep. If we have been pleased with life, we should not be displeased with death, since it comes from the hand of the same master. Death and love are the two wings that bear the good man to heaven.

No power is strong enough to be lasting if it labors under the weight of fear. There is nothing to fear but fear itself. There is only one thing that makes a dream impossible to achieve: the fear of failure. Tell your heart that the fear of suffering is worse than the suffering itself. And that no heart has ever suffered when it goes in search of its dreams, because every second of the search is a second's encounter with God and with eternity. Don't give in to your fears. If you do, you won't be able to talk to your heart. You can conquer almost any fear if you will only make up your mind to do so. For remember, fear doesn't exist anywhere except in the mind.

It's better to burn out than fade away. If you die you're completely happy and your soul somewhere lives on. I'm not afraid of dying. Total peace after death, becoming someone else is the best hope I've got. It is better to be feared than loved if you cannot be both. When you are grateful, fear disappears and abundance appears. We should never negotiate out of fear, but we should never fear to negotiate. It is the job of thinking people not to be on the side of the executioners.

Character building begins in our infancy and continues until death. When you cease to make a contribution you begin to die. Every man's life ends the same way. It is only the details of how he lived and how he died that distinguish one man from another. I believe that every single event in life happens in an opportunity to choose love over fear. The best remedy for those who are afraid, lonely, or unhappy is to go outside, somewhere where they can be quiet, alone with the heavens, nature, and God. Because only then does one feel that all is as it should be.

My feet are my only courage. Fear is pain arising from the anticipation of evil. Fear not death for the sooner we die, the longer we shall be immortal. An insincere and evil friend is more to be feared than a wild beast; a wild beast may wound your body, but an evil friend will wound your mind.

On the plus side, death is one of the few things that can be done just as easily lying down. It's not that I'm afraid to die, I just don't want to be there when it happens. Fear is not an unknown emotion to us. Love never dies a natural death. It dies because we don't know how to replenish its source. It dies of blindness and errors and betrayals. It dies of illness and wounds; it dies of weariness, of witherings, of tarnishings.