For some months now there has been so much brouhaha over the acquisition of some Sputnik V vaccines. This became an issue after it was revealed that Ghana was to pay about double the price allocated for the vaccines. Later the Health Minister, Kweku Agyemang Manu insisted that he had not released monies to the middle men for the contract. It was later revealed that monies had been released already. 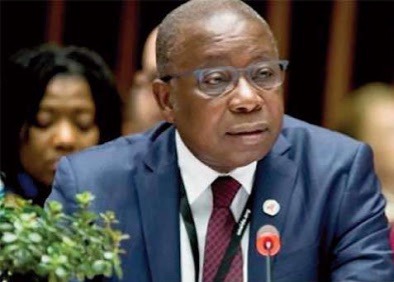 The Minister also admitted at a Sputnik V Probe that he erred in not seeking Parliamentary and Cabinet approval before signing a contract to secure vaccines. In justification he said that he feared the repercussions that will come with the new waves of the pandemic. Many have called on President Akufo-Addo to sanction the minister or sack him. In Parliament, the Minority have also called for a vote of no confidence on the Minister of Health. 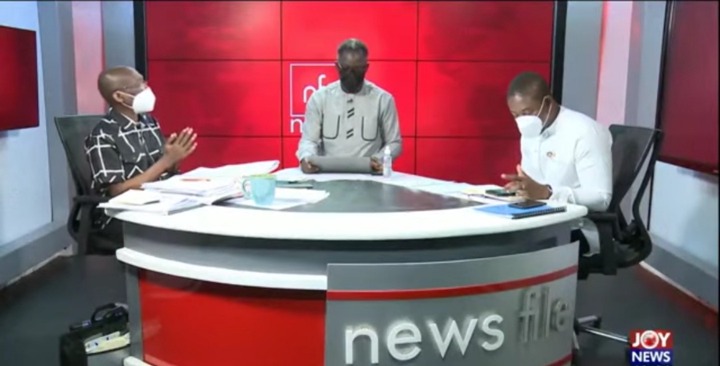 Kweku Baako, a pro NPP commentator and newspaper editor has waded into the conversation. He told Samson Anyenini on Newsfile that it will do the Minister some good if he resigns so that the impasse will come to an end. He noted that though he knows the Health Minister is a brilliant guy, this issue was too huge and the errors too great to be allowed to go. 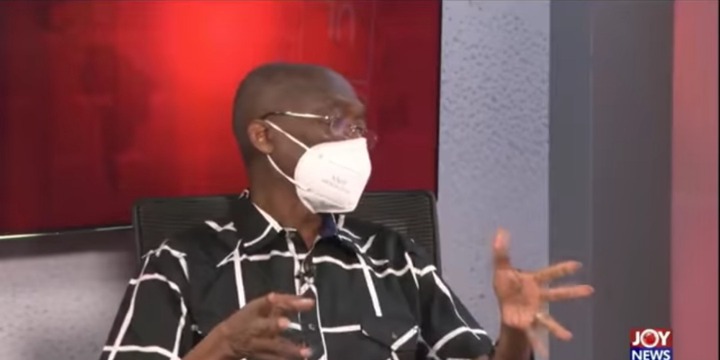 “It’s so difficult. I like the minister. He is such a gentleman but you see we are not talking personalities and we are not seeking to personalize the issues. I am being honest. If I were the minister, if he is minded he will step aside, in fact to resign not step aside, I will endorse it. If he was to do the honorable thing and just quit. Because there is nothing. You cannot defend this” Kweku Baako told Samson Anyenini.