By MissAngie (self media writer) | 1 year ago 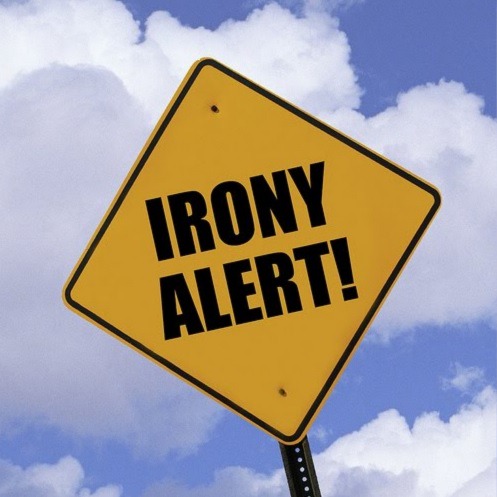 The ironies of life hit me in the head

For square pegs are forced into round holes

Things that should be normal are tagged as weird

The rules of today differ as much as the roles

The holiest land is filled with death zones

And many who believe in God do nothing good

But children still walk around in the nude

Dead men have acres of land to rest forever

But those with life continue to suffer eviction

Than taking care of their children’s tuition

Ah, one percent of the world’s population

Control half of its total wealth

Yet every ten seconds a child dies of starvation

And millions are still in poor health

Every year we waste one third of the food we have

Yet Mother Earth’s map still has spots of famine

Many a Mother Theresa ask, “Where is the love?”

Because the stats and the facts are heartbreaking

A man who lived for a score and one year

Is imprisoned for a decade for stealing smoked fish

Yet, old men who cause financial loss to the state appeal for a year

And after six months they get their ultimate wish

And gets promoted after a brief suspension

But the teenager who kills is sentenced to life

Perhaps because he has a different complexion

Aristocracy in other states is what one country seeks to foil

For they pride themselves in the practice of democracy

But they continue to torture prisoners on foreign soil

Because such actions do not apply to their great country

Another nation cries against immigration

And chooses to screen foreigners thoroughly

But without a visa they embarked on colonization

Teaching men to read the novel without getting the story

How can I have a right to walk around half naked

And still be denied the freedom to cover my face

How can you call the religious woman wicked

When you judge her by a dissenter’s ways

It’s strange how we conflate nature with nature

Because we seek to prove that our orientation is biological

While our own sex seeks to come later in the future

A neglect of the scientific in favour of the ideological

Now I am literally getting a headache

As the ironies of life hit me hard in the head

I need to drop my pen and take a break

Before these crazy thoughts leave me for dead

Content created and supplied by: MissAngie (via Opera News )