President Gave Up His 3months Salary, His Wife To Receive Salary Backdated To 2017, He Lost Nothing. 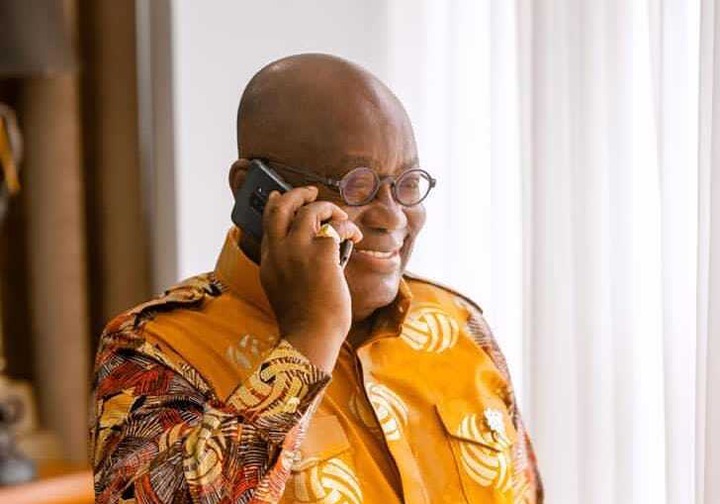 In March last year, the President of Ghana, H. E Nana Addo, had announced the establishment of a fund to receive contributions and donations to assist those who will be greatly affected by the new coronavirus disease.

COVID-19 Fund, as it is called, will be chaired by former Chief Justice Sophia Akufo, President Nana Akufo-Addo announced in a national broadcast earlier. The President also pledged his salary for the next three months – April, May and June of 2020 – as his contribution to the fund which will be managed by an independent board of trustees.

This was indeed novel and many were full of praises for this gesture. Interestingly, as at the time he was willing to make this sacrifice of his salary in the fight against the Coronavirus, Ghana, as at that evening of March 27, 2020, had recorded just 59 COVID-19 cases, including four deaths. 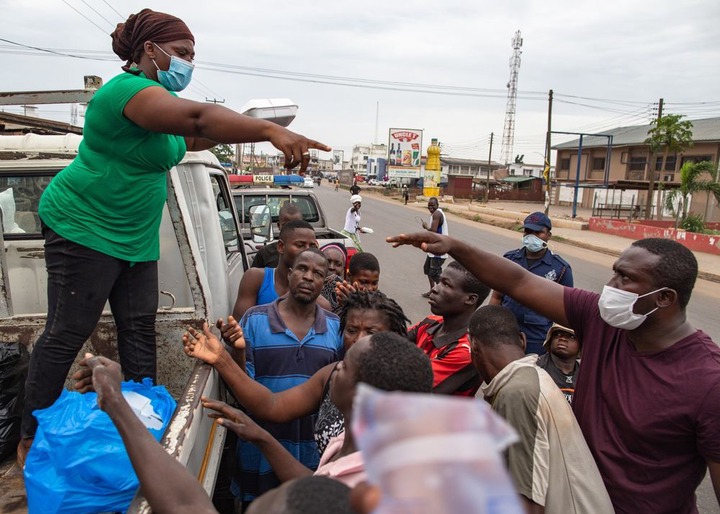 "All four deaths had underlying chronic medical conditions, we were told and another two, had recovered and had been discharged. The remaining 53 cases are doing well: 14 are being managed at home. The rest are on admission and responding well to treatment. Greater proportion of those on treatment with mild symptoms and are awaiting repeat of their laboratory tests to inform a decision to discharge them.

Majority of the confirmed cases are Ghanaians, who returned home from other affected countries. Seven are of other nationals namely: Norway, Lebanon, China, Netherlands, and United Kingdom. Seventy-eight (78) among the travelers (1,030 in number), who were mandatory quarantined and tested, have tested positive for COVID-19.

Regarding contact tracing, a total of 1,006 contacts have been identified and are being tracked. Out of these, 204 have completed the 14 days mandatory follow up," his presidential statement read.

Fast forward to this week, a year and almost four (4) months on, the case of our fight is still on-going. In fact, the Ghana Health Service (GHS) is asking Ghanaians to be on high alert as it works to contain the highly transmissible Delta strain of the Covid-19 virus detected at the Achimota School. 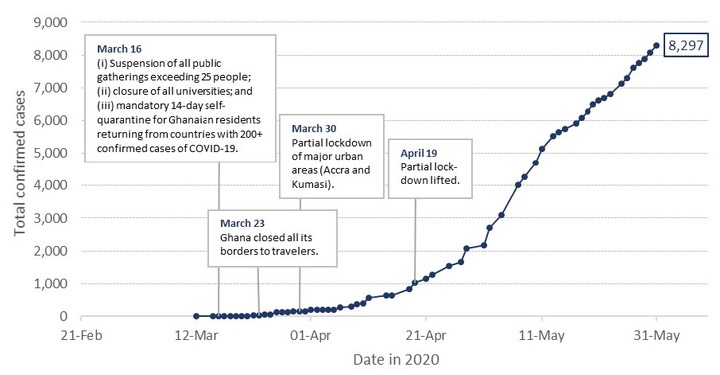 As many as 163 persons came out positive after testing thousand 118 persons at the school. Director of Public Health at GHS, Dr Franklin Asiedu Bekoe says they are restricting movement to and from the school as they work to prevent a spread to the community.

Clearly, the case may be worsening off, but from the latest information that has gotten the nation talking, President Nana Addo Dankwa Akufo’s wife, Rebecca Akufo-Addo, will now receive official salaries from the government of Ghana, following the adoption of a recommendation by an emolument committee that was approved by the seventh parliament. 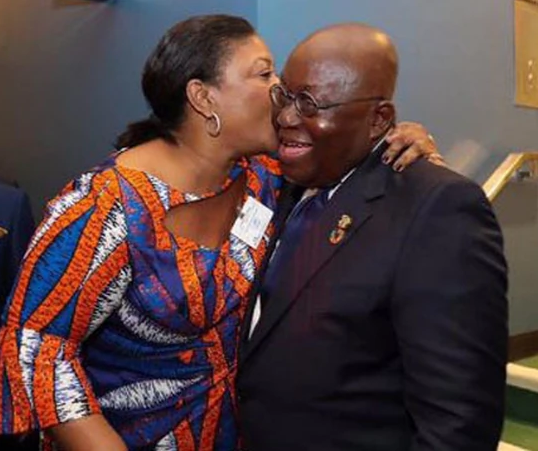 According to NDC’s Yayra Koku, the adopted recommendation will take backdated effect from 2017, allowing the first lady to earn almost GHC7 million. “Rebecca will be paid, 21,000 per month and will be back dated from 2017 which will amount to 1,134,000.00 as back pay. This amount excludes her allowances which total 87,000 per month which will as well be backdated to 2017 which will give her Gh¢6,345,000.00 (New Ghana Cedis. Same goes to Samira Bawumia” he wrote on his Facebook page.

The analogy of my point in conclusion is that, if the President was willing to sacrifice his salary for three months, when the fight against Covid-19 had just started and his salary was no where compared to this backdated huge amounts of monies to be paid his wife, is he not literally getting back, everything he gave up to the country, he manages as head?

As my friend always says, Ghana may never develop! As we take one step forward and six backwards! 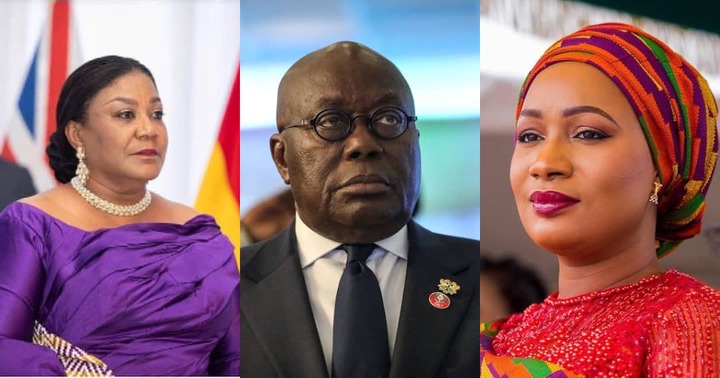 Be Fit For Life: Ghanaian Celebrities Who Can Motivate Us To Achieve Our Fitness Goals