By Rock_TM (self media writer) | 1 month ago 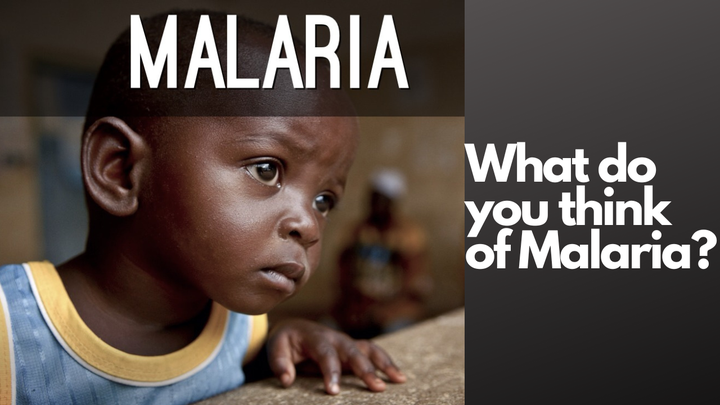 What is a Malaria?

Malaria is a life-threatening disease caused by parasites transmitted to people through the bites of infected female Anopheles mosquitoes. It is preventable and curable.

In 2020, there were an estimated 241 million cases of malaria worldwide.

The WHO African Region carries a disproportionately high global malaria burden. In 2020, the region was home to 95% of malaria cases and 96% of malaria deaths. Children under 5 accounted for about 80% of all malaria deaths in the Region.

Who can get Malaria? 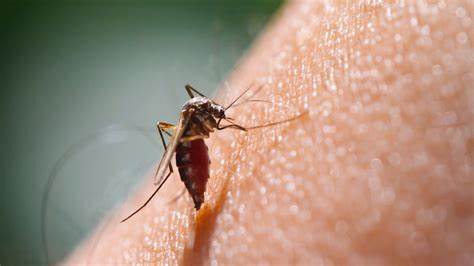 Persons who visit malaria-endemic areas are at risk of getting malaria. In South Africa, the person at risk of severe and complicated malaria includes young children living in malaria areas, pregnant women, and persons living with HIV/AIDS.

Where does Malaria occur in Ghana?

Malaria is endemic and perennial in Ghana, with pronounced seasonal variations in the northern part of the country. The length of malaria transmission varies by geographic region, depending on the length of the dry season (December–March), during which there is the little transmission. however, the Volta Region, one of Ghana's ten administrative regions, has the highest prevalence of malaria in the country.

How is malaria transmitted?

Some animals, e.g. birds, rodents, and reptiles, can be infected with malaria species that are different from the human ones mentioned above. Apes and humans can share some malaria species but otherwise, animal malaria does not normally affect humans.

What are the signs and symptoms of malaria? 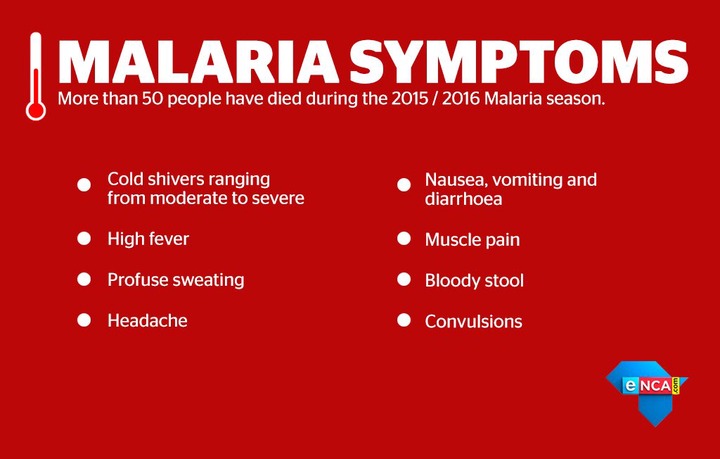 The initial symptoms of malaria are non-specific and include acute onset of fever and influenza-like symptoms. In adults, headaches, rigors with cold shivers, sweating, and myalgia are common. Later, lassitude, fatigue, abdominal discomfort, diarrhea, loss of appetite, nausea and vomiting, sore throat, and cough may occur. In young children, malaria may present with fever lethargy, poor feeding, vomiting, diarrhea

How can Malaria be prevented? 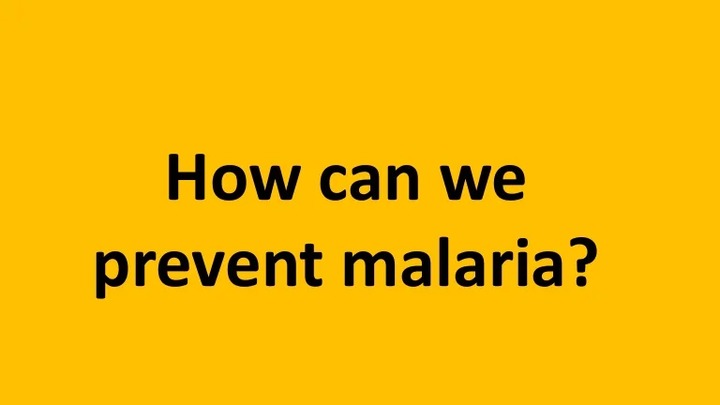 Sleeping nets treated with insecticides are recommended in areas where malaria and mosquitoes are endemic with particular importance for pregnant women and young children who are particularly vulnerable.

Mosquitoes are more active from dusk to dawn care should be taken during these times. 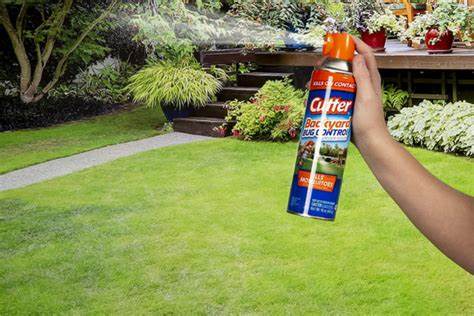 These can keep the mosquitoes away

Note: For more updates on this info, please consider following me!

Content created and supplied by: Rock_TM (via Opera News )