A burning sensation around the vaginal area is a relatively common complaint. There are many different causes of vaginal burning, including irritants, sexually transmitted diseases, and menopause. Each cause has its own symptoms and forms of treatment. 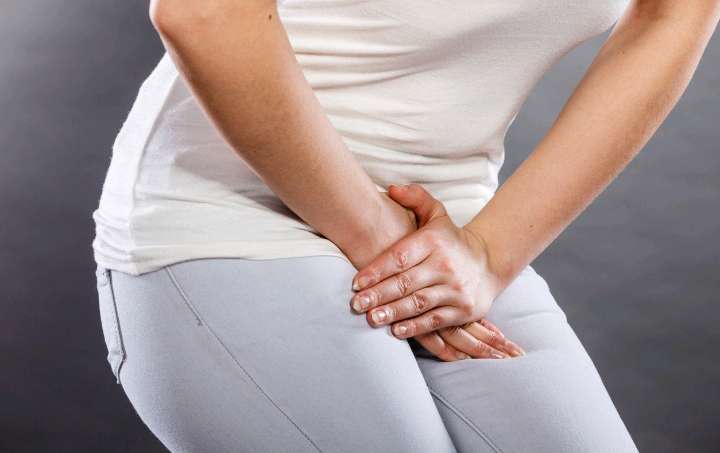 In this article, we examine six possible causes of a burning sensation in the vagina, along with other symptoms associated with each one. We also look at the available treatment options and potential complications.

Irritation. Certain things can irritate the skin of the vagina when they come into direct contact with it. This is known as contact dermatitis.Irritants that can cause contact dermatitis include soaps, fabrics, and perfumes. As well as burning, other symptoms. severe itching, rawness, stinging pain. The main form of treatment for irritation is to avoid whatever has caused the irritation. Avoiding the irritant and not itching the area allow the skin to heal. Sometimes, a person may require medication.

Bacterial vaginosis. Bacterial vaginosis (BV) is a condition that occurs when there is too much of certain kinds of bacteria in the vagina, affecting the area’s normal balance. According to the Centers for Disease Control and Prevention (CDC), BV is the most common vaginal infection in women aged .

One symptom of BV is a burning sensation in the vagina, which can also occur when urinating. BV does not always cause symptoms. When it does, symptoms can also include: white or gray vaginal discharge

pain, itching, strong fish-like odor, especially after sex, having BV can of getting (STDs), so if anyone develops symptoms of BV, they should be checked and treated by a doctor. Treatment for this condition will often involve a course of Antibiotics.

Yeast infection. An infection in the vagina caused by yeast can lead to a burning sensation. The medical term for this is condition, and it is also known as thrush. Associated symptoms include: itching, soreness, pain during sex, pain or discomfort when urinating.

Urinary tract infection. Different parts of the urinary tract can become infected, including the bladder, urethra, and kidneys. A woman with a will likely feel burning in the vagina when urinating. Other symptoms of a UTI include: needing to urinate suddenly or more often, pain when urinating, smelly or cloudy urine, blood in urine, pain in lower stomach

feeling tired or unwell, Doctors will usually prescribe antibiotics to treat urinary tract infections. In general, an infection will clear up in around 5 days after starting a course of antibiotics.

Trichomoniasis. Also known as trich, it is the STD in the United States. Trichomoniasis is caused by a parasite that is passed from one person to another during sexual intercourse. Only around of people with trich show any symptoms. As well as a burning sensation in the vagina, these symptoms may include: itching, redness, or soreness

discomfort when urinating, vaginal discharge that can be clear, white, yellow, or green and with a fishy smell, Trichomoniasis is treated using metronidazole or tinidazole, which are pills taken by mouth.

Gonorrhea. Gonorrhea is an infection where bacteria called Neisseria gonorrheae infect mucous membranes, such as the cervix, uterus, and fallopian tubes. It is typically transmitted through sexual contact with someone who has the infection. This STD is particularly common in people Women can experience vaginal burning when urinating, as well as these symptoms: pain when urinating, vaginal discharge, vaginal bleeding between periods. Gonorrhea can be cured with the right medical treatment, which often requires dual therapy. This is when a person takes two different types of drugs at the same time.