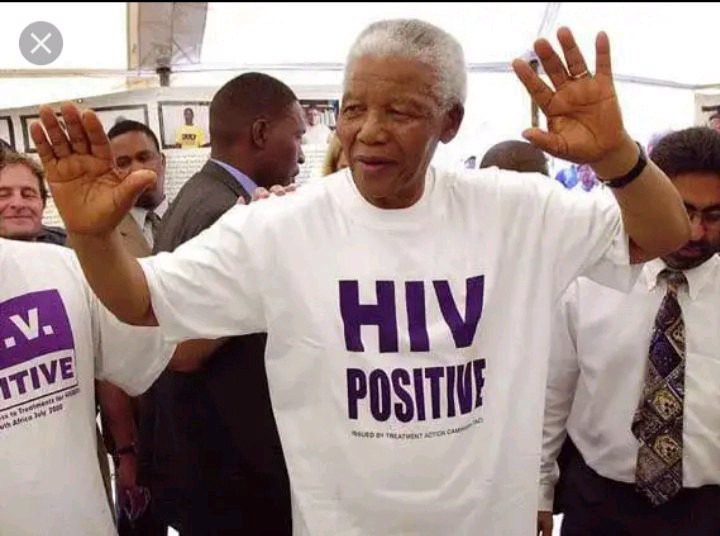 HIV is a virus that affects cells in the body that help it fight infections, making a person more susceptible to other infections and diseases. Contact with particular bodily fluids of an HIV-positive individual, most typically during unprotected sex, is how it spreads. If HIV is not treated, it can progress to AIDS.

HIV cannot be eradicated by the human body, and there is no effective HIV cure. As a result, if you have HIV, you will have it for the rest of your life.

People with HIV, on the other hand, can live long and healthy lives if they take antiretroviral therapy (ART). Furthermore, there are efficient ways to avoid contracting HIV through sex or drug use. HIV is the source of one of humanity's deadliest and longest-running epidemics, having been discovered in 1981.

With 7.7 million HIV-positive people, South Africa has the world's largest HIV epidemic. The general population has a high HIV prevalence rate of 20.4 percent.

During Thabo Mbeki's presidency in South Africa, HIV/AIDS denial had a substantial impact on public health policy from 1999 to 2008. Beginning shortly after he accedes to the presidency, Mbeki rejected the scientific consensus that HIV causes AIDS. He convened a Presidential Advisory Panel on HIV/AIDS in 2000, which included numerous scientists who questioned that HIV was the cause of AIDS.

Thabo Mbeki argued that the link between poverty and Africa's AIDS rate posed a challenge to the viral hypothesis of the disease. Between 330,000 and 365,000 people are thought to have died prematurely as a result of his restriction on antiretroviral medications in public hospitals.

For years, AIDS activists and researchers have argued that former South African President Thabo Mbeki's negligent HIV/AIDS policies were causing a massive, unconscionable loss of human life. They now know the full scope of the damage owing to a doctoral thesis by a Harvard School of Public Health (HSPH) student.