Two students from Kintampo College of Health have reportedly gone insane, according to reports from the college. Dr Kwabena Poku Adusei, the college's head, said he had many encounters with students, urging them to avoid rebellious behavior such as substance use. 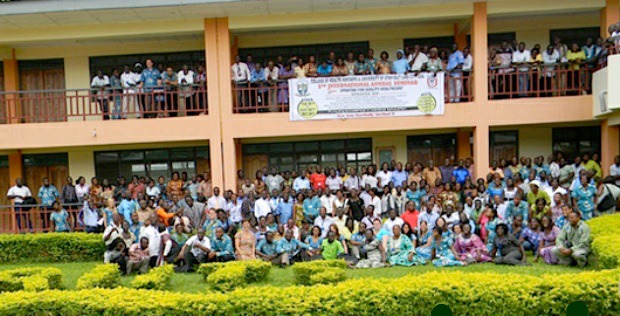 Dr. Kwabena Poku says that some people have declined to listen to the advice. When two students were diagnosed with mental issues, he said this. He said that the mother of one of the victims had visited her son at school earlier, but that he was unavailable. They later discovered he was absent from school. He'd joined some of the town's young smokers, according to reports.

The school's principal clarified that the two victims had been exhibiting unusual behaviors recently. They later discovered that they are both smokers in their early teens.

As a result, he has requested that their parents transport them to a psychiatric institution for treatment. He went on to say that this had happened before and that he had taken them to the hospital on many occasions, but that the matter did not seem to be resolved. 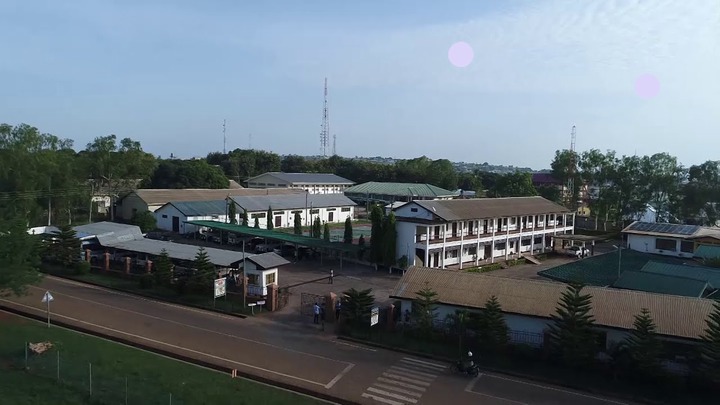 Dr. Kwabena Poku Adusei used the occasion to remind parents to check on their children on a regular basis. He explained that some students never arrive on campus after leaving their different homes, while others demand school fees while receiving allowances.