By Exogene (self meida writer) | 1 months

Prince Philip, as the longest-serving consort to a British monarch and the oldest-ever male member of the royal family, has a lot to teach us about living a long and complete life. 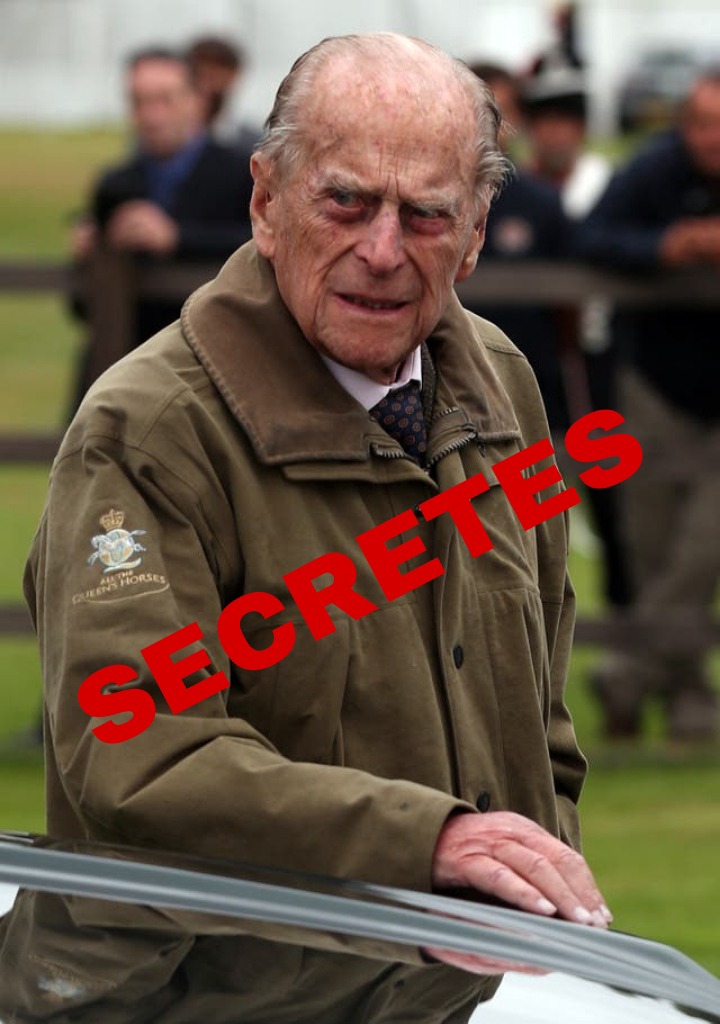 Philip, who was known for his dry wit as well as his love of sports, and remained in relatively good shape until recently, when he began to suffer from age-related health issues, including undergoing a recent operation for a pre-existing heart disorder.

Philip serves as a reminder that no matter your age, living an active and safe lifestyle can have a significant impact on how long you live – and the good news is that you don't need blue-blooded ancestry or a royal fortune to do so.

Here are a few takeaways secretes from his long and interesting life...

Philip's spare time was famously filled with outdoor pursuits when he wasn't attending to royal duties. After many years as a commander in the Royal Navy, it was only natural for him to cultivate a lifelong passion for sailing, which resulted in many royal family vacations spent at sea aboard Philip's beloved Bloodhound yacht.

2. He was the same height and weight his whole life.

All those sit-ups must have paid off because Philip's trousers measurements remained relatively constant over the decades. He was also said to still be able to fit into the same naval uniform he wore on his wedding day. 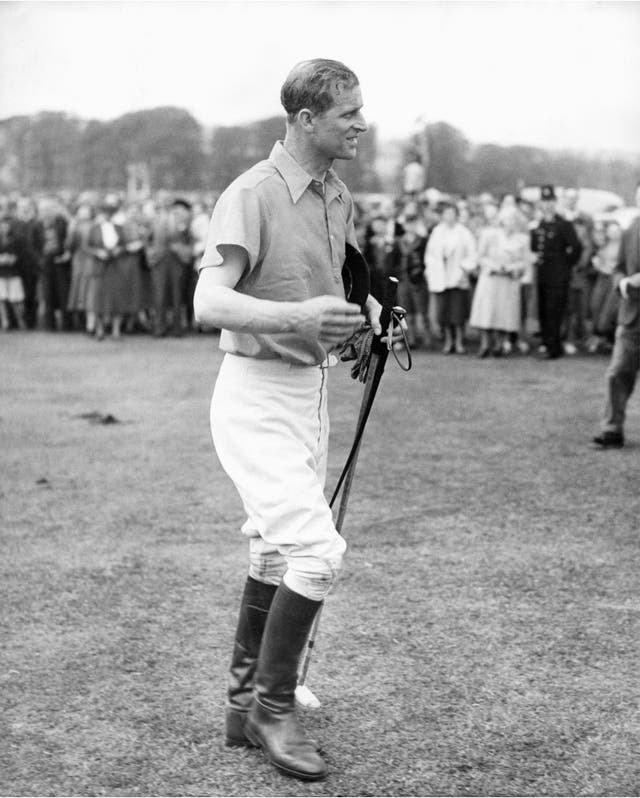 The Queen is said to have four drinks a day, including a gin and tonic and a bottle of champagne, but according to the Telegraph, Philip only drank small quantities of alcohol.

When he did drink, he preferred beer and was known to like a pint of Boddingtons Bitter in particular.

4. He followed a low-carbohydrate diet.

Over the years, Philip's diet has reminded a mystery but the royal chefs hinted that he enjoyed a low-carbohydrate diet.

5. He hasn't smoked in decades.

Philip ended smoking cigarettes in 1947, shortly before marrying the Queen. This was undoubtedly one of the most important things he did for his health. 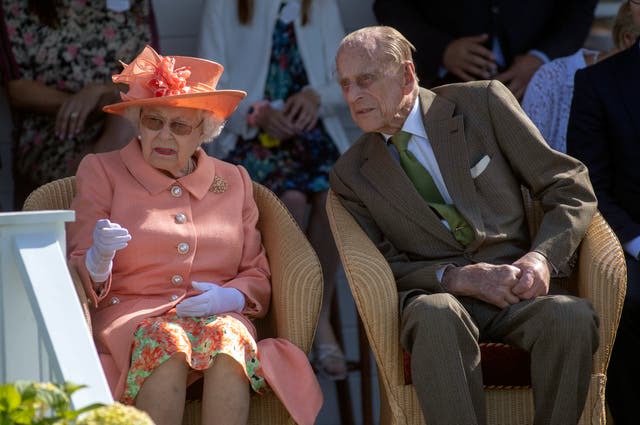 Philip went cold turkey on his smoking habit overnight due to the Queen's fears about her father's death (George VI died of lung cancer), showing his remarkable determination.

Life is about living and living it well to the fullest. Here have your grounds to live to longer and healthier.

Please do leave your comments below and follow for more healthy ways to live longer.