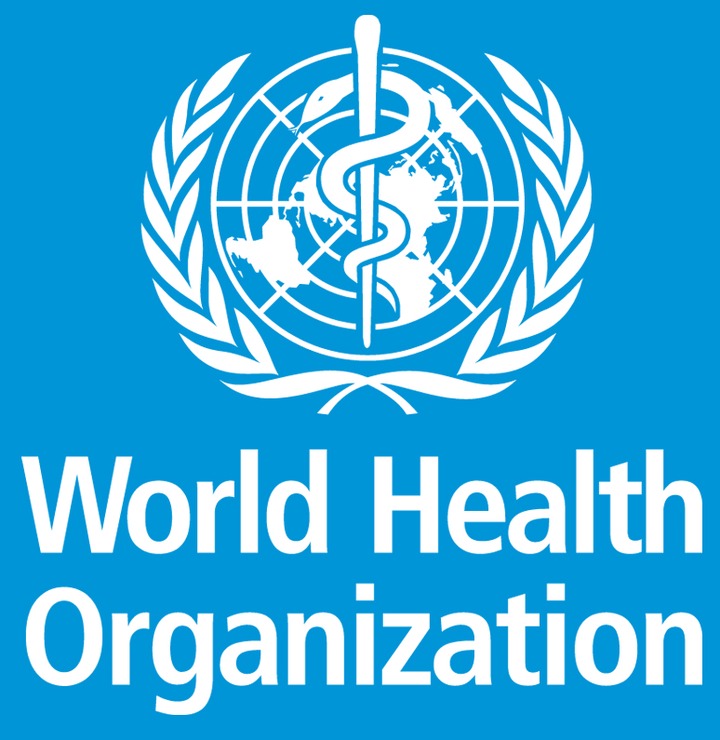 Covid-19 pandemic has really had a significant impact on the world negatively. Covid-19 has caused so many people early to their graves. Fathers, mothers , daughters, sons, friends and family have been sent to their graves by Covid-19. The world has been wondering how and who started covid-19. There has been so many blames and fingers pointed to China for the start of Covid-19. Many have associated the corona virus to China.

Many believe they brought the virus. There has been a claimed that significant difference would have been made if Americans investigators were allowed to access into China at the start of the pandemic. Many countries not only Americans had pointed fingers on China. There has been a claimed that China wanted to masked the pandemic so it does not get out. They had initially wanted to control it by themselves But the virus was so strong and the rate of infections was very rapid that it could not be controlled internally. Americans have not been happy with China since the start of the pandemic.

However report on the cause of the Civid-19 pandemic from World health organization appeared different. A world health organization said the virus probably spread to people through an animal. It was transmitted among humans for more than a month or two before it was noticed in December 2019. The long awaited report was published on 30th march and it has already received so many criticisms and queries.

The United State of American together with other countries released a joint statement questioning about the report and calling for independent and transparent evaluation. The European union also called for better researchers and further investigation. Now the world most powerful countries have not accepted the report. They believed there were discrepancies which needed to be corrected. One shocking thing about the report was that, the report was written by team of 17Chinese experts and 17experts from the rest of the countries and international bodies such as WHO and world organization for animal health.

Common Fruits that supply blood faster than malt and milk