By Kaks_Gym (self meida writer) | 1 months 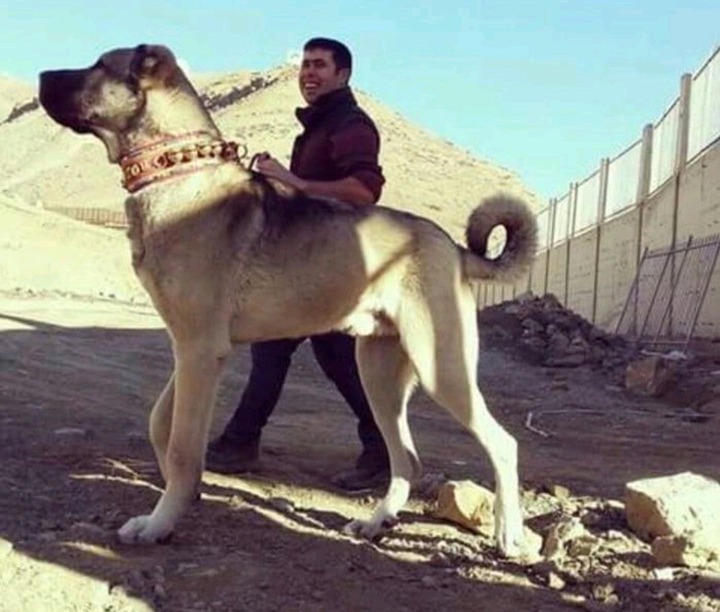 The Kangal canine is generally known as a wolf executioner ,because of the way that they are utilized to ensure groups against other bigger hunters, for example cheetahs and wolfs. These are the hardest canine variety on the planet regarding everything from gnawing power , weight and so on. Even a Pitbull doesn't have a slight potential for success of endurance against the Kangal canine ,they can slaughter a lion definitely no ifs, ands or buts true to form in a battle. 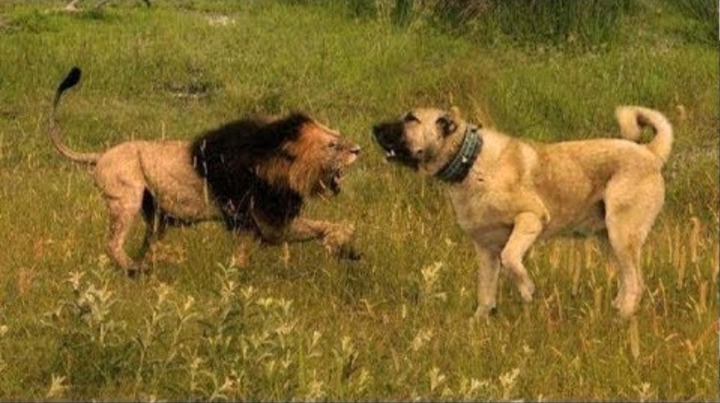 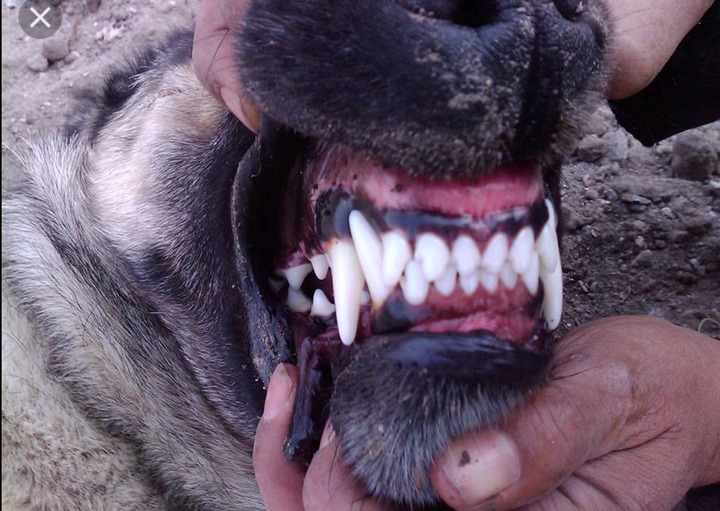 Which means a Kangal can destroy a completely developed lion in a one on one battle. 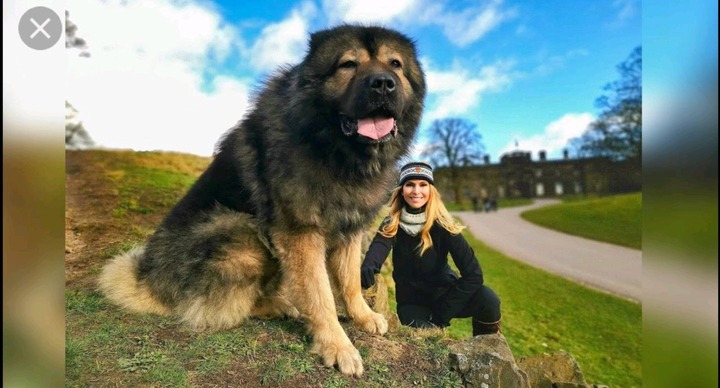 This canine variety is a solid intrepid, solid Willed and savagery. It is generally perceived in the canine world and it is alright to say it could crush a lion in a fight. 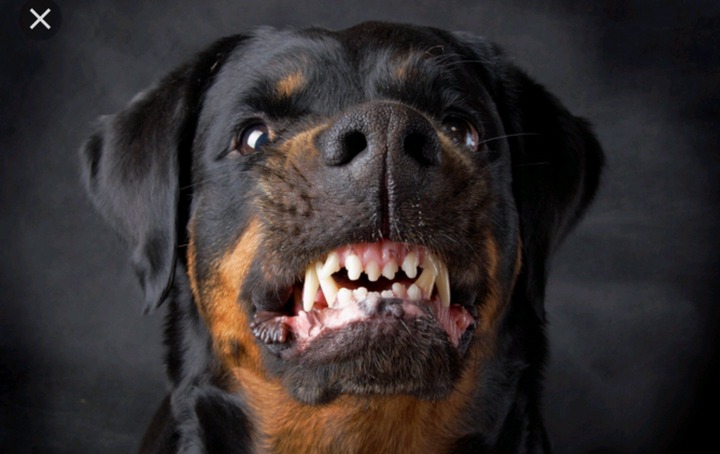 The Rottweiler is hyper-genius and energized. Also their astonishing fearlessness , the Rottweiler can slaughter a lion brisk. Their mass is around 80 to 120 , and they can be described as very active species and one of the primary reasons why they are utilized concerning security purposes. They can likewise be incredibly forceful and they require tolerance when taking care of them.

As far as Intelligence and independent are concerned, they are also quicker than lions. They would act quicker and rout a lion in the blink of an eye. 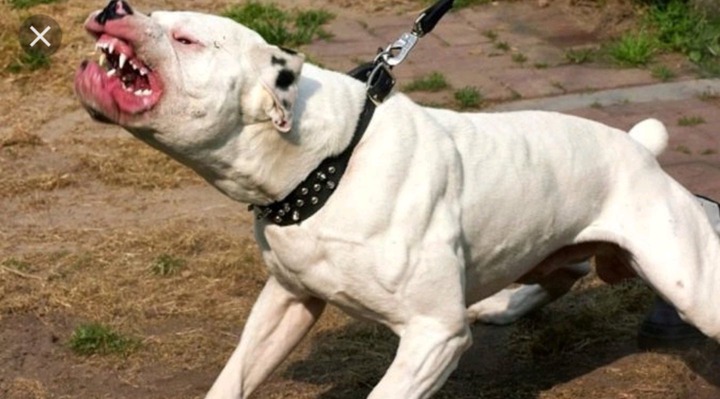 The dorgo Argentino is extremely solid and athletic canine. They will most likely be unable to work well for you on the off chance that you are now claiming this canine for the first time in light of the fact that, dealing with them requires a lot of involvement and persistence also.

For this situation the Dogo Argentino should be in a gathering of four or five to crush a lion. 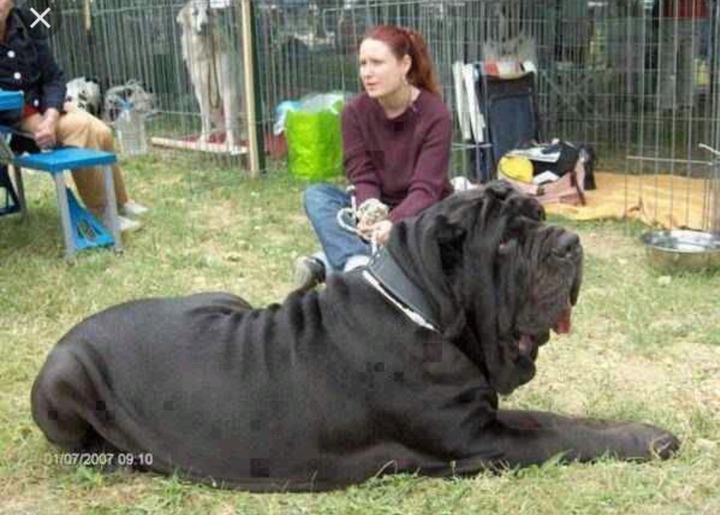 The Neapolitan Mastiff is a solid and certain canine , the canine is additionally too potential, so that in any event, crushing a lion is unquestionably in its placement. Their sight be comes more grounded than their objective and the sleeper can be alert.

For this situation it would take 9 to 10 of them to crush a lion.

Where Is The Sor For The Electricity ?