Peptic Ulcer Disease: All you need to know about peptic Ulcer (Causes, Symptoms and Treatment)

By DedonnNewsGh (self media writer) | 9 months ago

Peptic Ulcer Disease or PUD as simply written by health professionals is a disease which is Characterized by Ulceration of the mucosa lining of the stomach or duodenum. 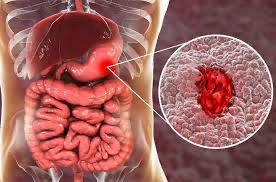 In Ghana, about 3 out of 10 children before age 14 are diagnosed with Peptic Ulcer.

In this article, I want to take you through Peptic Ulcer, it’s causes, treatment and most importantly prevention.

PUD can be categorized broadly into two main types depending on the area affected; Gastric(Stomach)Ulcer and Duodenal Ulcer if it affects the Stomach and Duodenum respectively.

Contrary to the idea that Peptic Ulcer is caused by Starvation or fasting, the disease is known to have two main common causes.

Helicobacter Pylori (H.Pylori) is a gram-negative microaerophilic bacterium in the gastric antrum ( stomach), is known to the be the main cause of Gastric ulcer.

The bacteria is capable of releasing an alkaline substance to neutralize the acid produced by the stomach cells hence rendering the acid harmless to it.

In Ghana, approximately 75% of gastric ulcers is caused by H.Pylori.

How does the bacterium get into the body

The bacteria is found in the stool and other body fluids of people who might have been exposed to the bacteria before. Simply, playing with people stools( faeces ) can render you to attack. 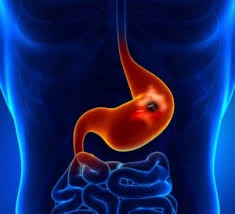 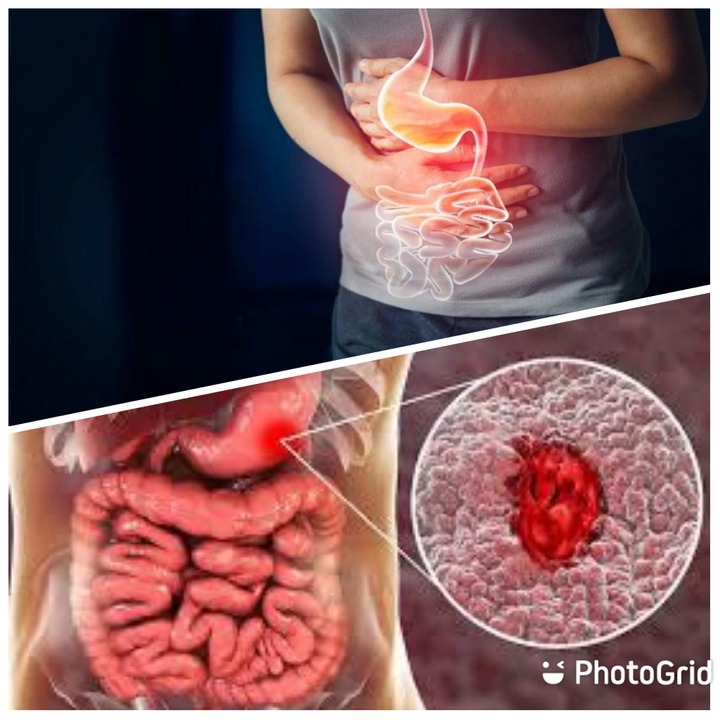 Ussually the above mentioned drugs are prescribed for pain and inflammations but factors such as age ( >60 years) ,history of the disease, High doses of the drugs, Smoking, alcoholism etc can Increase risk of PUD caused by NSAIDs.

Unlike other health conditions whose signs and Symptoms may be confusing, Symptoms of Peptic Ulcer are pretty simple to notice.

One must note that Epigastric pain is the most common symptom of both Gastric and Duodenal ulcers.

Different diagnosis can be carried out to find the type and cause of the Peptic Ulcer Disease. Some examples of such diagnosis are Esophargogastroduodenoscopy (EGD), Urea Breath Teat, Radiology etc.

The cause, type and extent of the Disease can be known after any of these diagnosis.

Managing PUD is largely dependent on the cause.

With PUD caused by NSAIDs, your doctor would probably advice you discontinue the drug or change a different drug that will suit you.

Again, Usually other drugs such as Antacids e.g Magnesium Tiscillicate , PPI e.g Omeprazole can be prescribed depending on lots of factors. 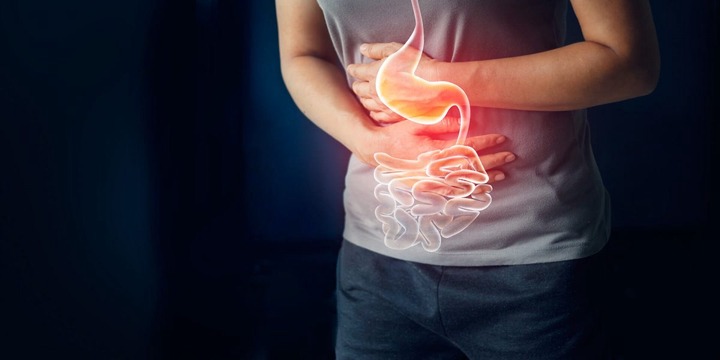 However, managing PUD caused by H.Pylori could be a little difficult.

With this, the target would have to be eradicating the bacterium. Your Physician would prescribe a regimen that will suit your condition.

A period between 7-14 days should be enough to completely eradicate the bacterium but this could be extended based on the individual.

The primary prevention is PUD caused by H.Pyroli is Personal and Environmental Hygiene.

Keeping Toilets and cloths clean since these bacterium are found in the stool and other metabolic products of People who have been affected before.

Secondly, Avoiding the abuse of NSAIDs could be vital in preventing PUD.

Using Other drugs such as Acetaminophen ( Paracetamol) for pain is an option.