By RockyJDJones (self media writer) | 16 days ago 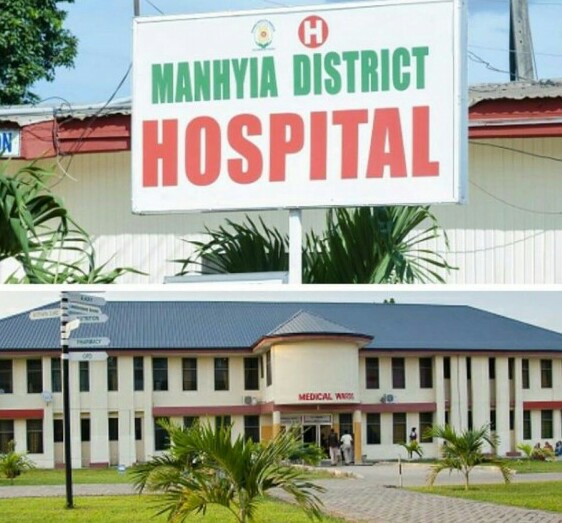 Hospital officials of Manhyia were doing their normal duties of taking and discharging patients on June 1 2021, when a mid-aged man with blue faded jeans and a green polo shirt moved in from nowhere to the hospital receptionist, shaking to death. What is wrong with you sir, nurses at the OPD of the hospital kept asking without a response.

The man without an identity was taken to the male ward after he fell to the floor. He was later diagnosed with high fever, high blood pressure, malaria, and STI. His STI's were very infectious and had been on him for over three years, doctors narrated. We were able to calm the high fever down, treated the malaria, monitored the high blood pressure but he needed drugs that were to be purchased outside the hospital since the hospital don't deal in such drugs except the pharmaceuticals, but nobody came to visit him.

We later found out from another patient that, he knew the man and he was from his town in Manso. Unfortunately, the other patient who said he knew him was discharged and couldn't get in touch with him again. Per the information the other patient who knew him gave as, his name is Dompreh Kavi and he is alleged to be a native of Manso but we can't specify the Manso; whether Nkwanta or Adubea, Dr Harry Manu said in his briefings this morning on Kessben 93.3FM.

Dompreh Kavi would have been alive if the family had come and supported him with medical costs involving pharmaceutical purchasing of needed drugs. He died of high blood pressure which was a result of the lack of prescribed drugs needed for his survival. The hospital saves lives, and the hospital will do everything they can to save lives, and that is what we did for the four months he was admitted here. 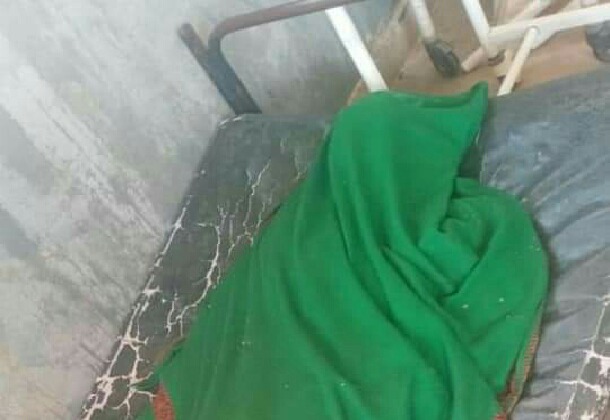 Every drug that was prescribed, if the hospital had, we gave it out to him. We feed him from morning to evening, catering for him to survive but the hospital cannot go out and purchase drugs we don't have, it doesn't work like that. We are supposed to save him and all other patients with the drugs we have in our hospital and the rest have to be acquired from outside pharmaceuticals.

Nobody came to see him for all the time he spent here at the hospital, and if a single-family member had shown interest here, he would have been alive because the prescribed drugs that weren't in the hospital would have been acquired by the family. We have filled police forms and we will relinquish the body to the police after October 21 2021, if the family fails to come for it.

We are highly aware the family knows about him because two women in August 2021, came to a make enquiry about him and we never saw them again after we confirmed we had him in our hospital. It is a deliberate thing the family have done to the man which may be because of unsettled issues, Dr Harry stressed out. 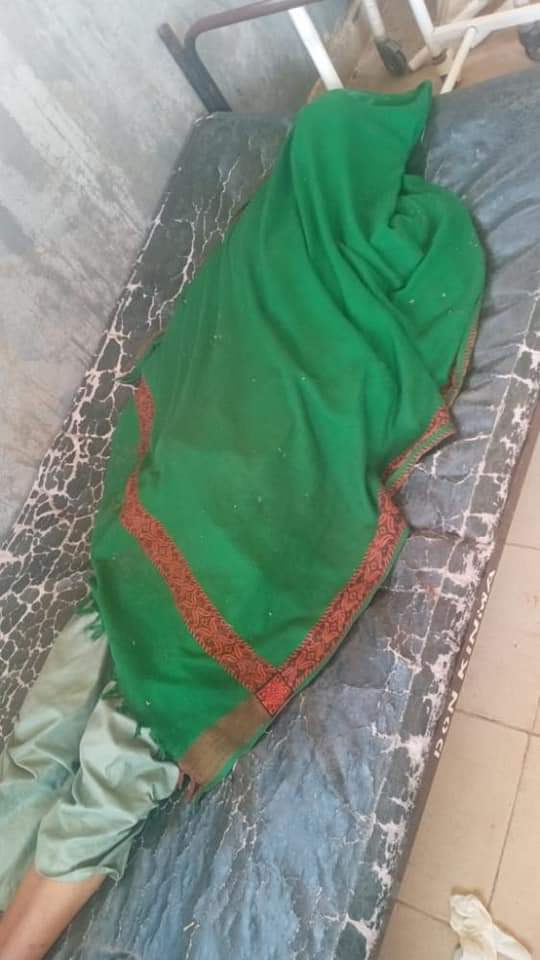 Nobody knows why the family of Dompreh Kavi abandoned him at the hospital, but whatever the case, the Manhyia police will get to it if the family fails to claim the body from today to 21 October 2021