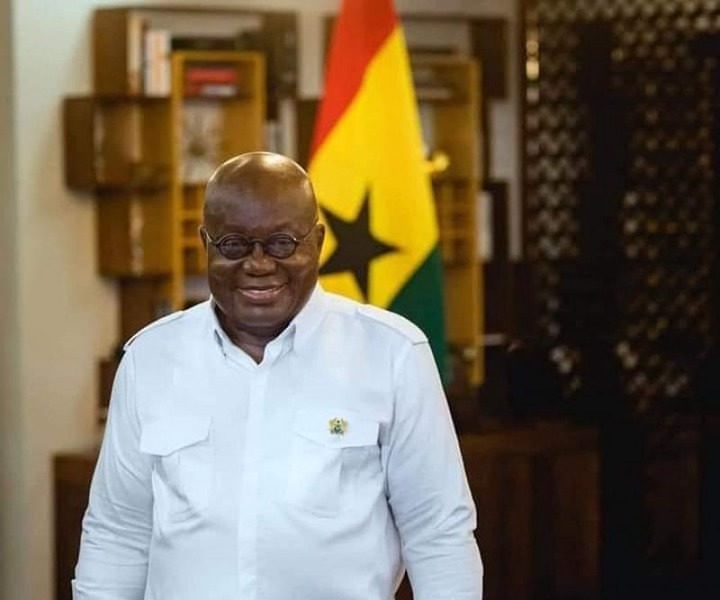 Old age does not just come with wisdom and time for relaxation, after many years of working hard, but it may also come with some debilitating health challenges and one of these includes worsening eye sight.

In video sighted on Facebook and shared by a known NDC Communicator, he shared the video and attaches wording, that indicates that, his motivation for sharing it is because,, then candidate Nana Addo and the teaming masses of NPP communicators, had either made politics out of the health challenges of now late Evans Atta Mills or made fun of it and in his estimation, it is wrong and sickening. 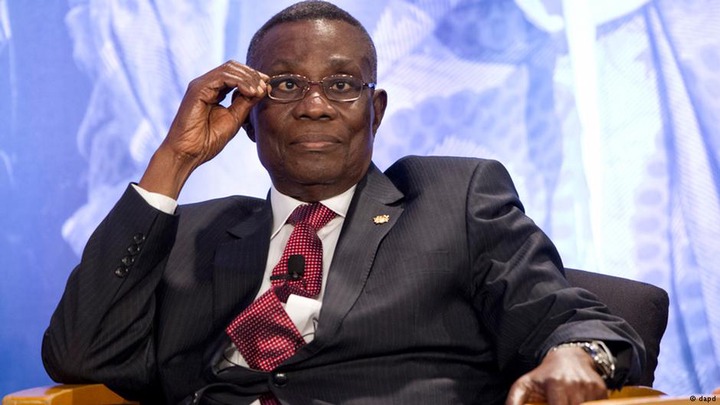 In the video below, it is either the President is heavily under the influence of some substance [Do you recall his birthday sometime ago, when he mentioned he was hi] or he is gradually losing his sight. Whichever be the case it’s unfortunate, I pray this isn’t what we call karma. It happened two days ago during the opening of the National mosque when he had to cut ribbon.

Continue to Rest In Peace Prof Mills," he wrote.

In the video attached to his post, and found here at Facebook (VIDEO), shows President Nana Addo, holding a scissors and ready to cut the ribbons decorated thread, to officially open the National Mosques, built at a cost of $10millio Dollars by the Turkish Government but interestingly, the President is seen struggling to put the scissors to the decorative and obviously big and white thread like, across the dignitaries.

After about four (4) failed attempts, he now locates the thread, thanks to a voice that tells him to move the scissors a bit high, before he cuts it and officially opens the place up. 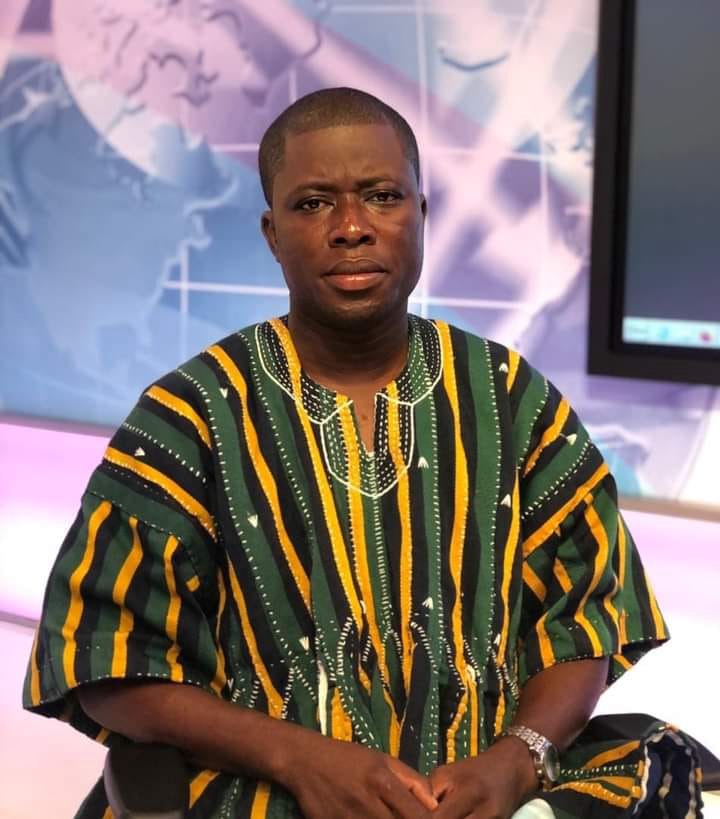 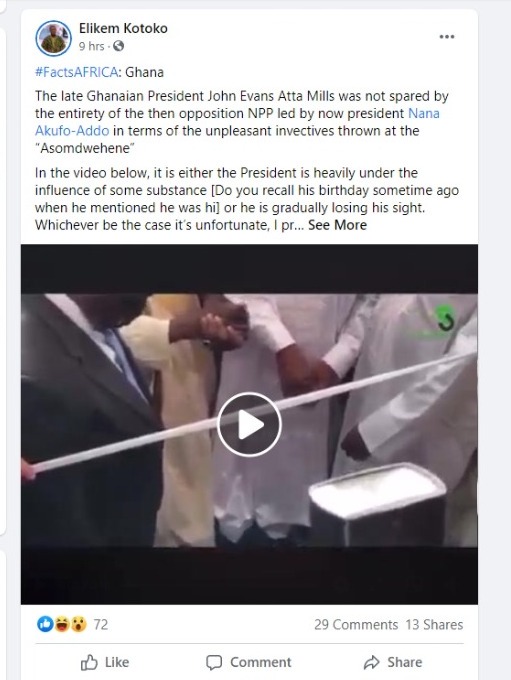 Me: Ama good question. Hand-eye coordination is the ability of the vision system to coordinate the information received through the eyes to control, guide, and direct the hands in the accomplishment of a given task. Hand-eye coordination uses the eyes to direct attention and the hands to execute a task. The lack thereof may lead holding a ribbon in the left hand but unable to see and cut with right hand. Reasons for this defect includes……… Hello…hello … out of coverage area!!! #ElectionsHaveConsequences

Yeboah Philip writes "I BELIEVE THE NPP WILL NOT ADD THIS TO THEIR ACHIEVEMENT,BECAUSE WE ALL KNOW THEY HAVE NOTHING TO SHOW FOR , AND ALSO THEY SHOULD'NT MENTION JM NAME THERE"

Joseph Elorm Akah writes "Under what influence, i wont comment again someone is watching let them judge for themselves n Prof. MILLS rest n live on."

Anthony Egan writes "Oooooh my, so Nana Addo Dankwa Akufo-Addo get eye problem too. I feel for him or was he.."

Martin Smarts writes "So who has been signing his documents"

Maxwell Akpabli writes "He held the material with his left hand but couldn’t locate where it was?"

Obed Opintan writes "This exactly came in mind when I saw the video."

Many will recall that. in July 2012, then flagbearer of the opposition New Patriotic Party, Nana Akufo-Addo had wished President John Evans Atta Mills good health, following then President Mills' departure, on a Saturday night to the US for a medical check-up.

His departure, which was kept a secret in Governments communication to Ghana, was however made public when Akufo-Addo in a press statement released on the Sunday, had said they have “I learnt last night from President Atta Mills that he was on his way to the United States to see doctors for medical treatment. I hope the checks go well and he comes back fit and strong,” to continue his duties as the President of the country.

The statement signed by the 2012 NPP Presidential Candidate assured that the prayers and thoughts of Ghanaians are with President Mills in the US, as Nana Addo wished Mills "a safe return to duty in a few days." Many critics believed that, then candidate Nana Addo, had shared these details for political gains, as the health challenges had become a concern in those last moments, as some NPP communicators, had spoken to.

With this viral video, now shared online, can anyone assert that, this is KARMA at play already? You judge, as I have no opinion on this, as an independent writer.

If you disagree, our President may be having eyesight challenges, pls COMMENT.. No Insults. 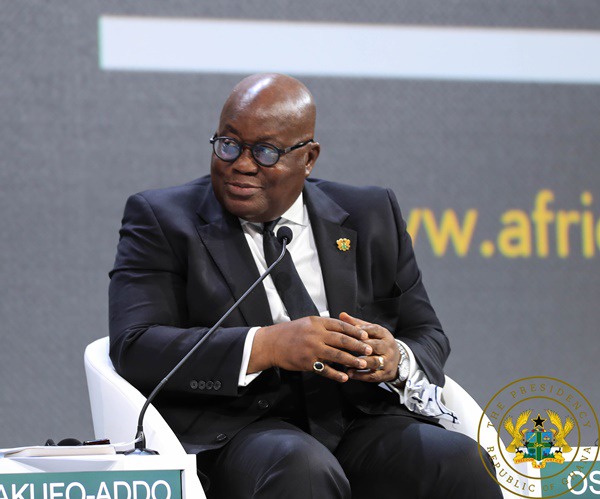