How to know the causes and symptoms of stomach ulcer.

By Jonathankay (self media writer) | 11 months ago 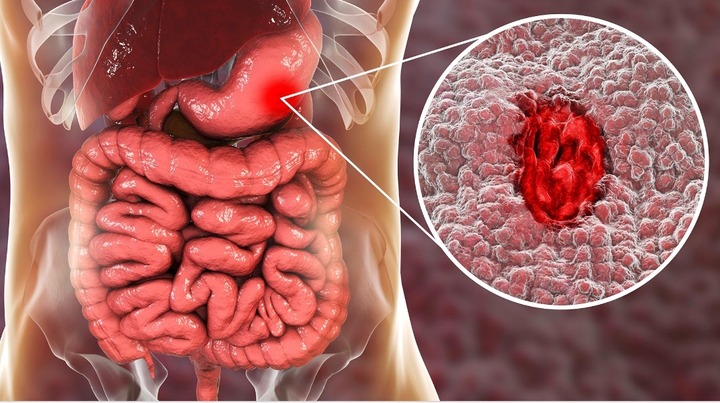 Stomach cancer is also known as duodenal ulcer as it can occur in some parts of the intestine beyond the stomach (duodenum). Stomach ulcers are curable, but can become severe if proper treatment is not given at the right time.

Generally, an ulcer is diagnosed by: