By Mainooco (self media writer) | 8 days ago

Benjamin Carson is a neurosurgeon and the first person to separate conjoint twins that is twins who are joined in the head. He became the manager of john Hopkins hospital at a very young age of 33years. Benjamin is fondly referred to Ben. 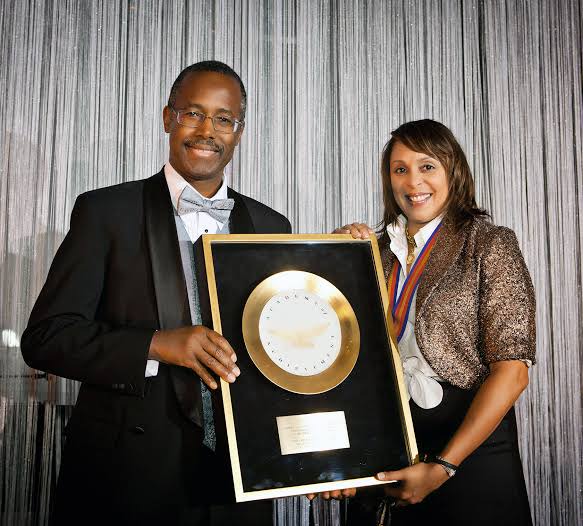 One of the first successful surgical separations of conjoined twins was carried out by Dr. Benjamin Carson, a retired neurosurgeon. "Occipital Craniopagus Twins" is the medical term for this ailment. 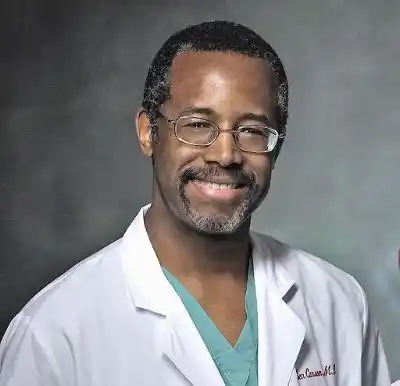 Carson was hailed as a "Pediatric Neurosurgeon" across the world because of the effectiveness of the treatment and the procedures he used. Surgeons from South Africa and Zambia worked together in the past on a procedure to separate two conjoined twins at the top of their heads. 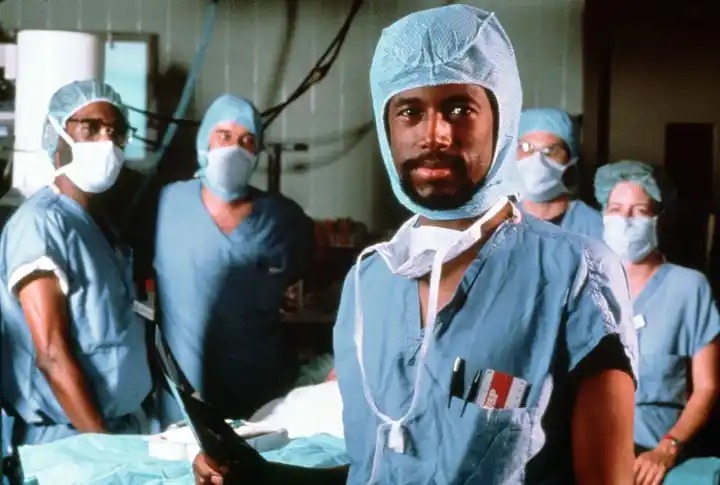 First successful separation of a Hydrocephalic twins known to have been accomplished by Carson. Invented the procedure known as "Hemispherectomy," in which half of the brain is removed to prevent seizures in patients with severe epilepsy. As a result, his techniques for hemispherectomy and craniofacial reconstruction surgery were widely used in neurosurgery and plastic surgery. 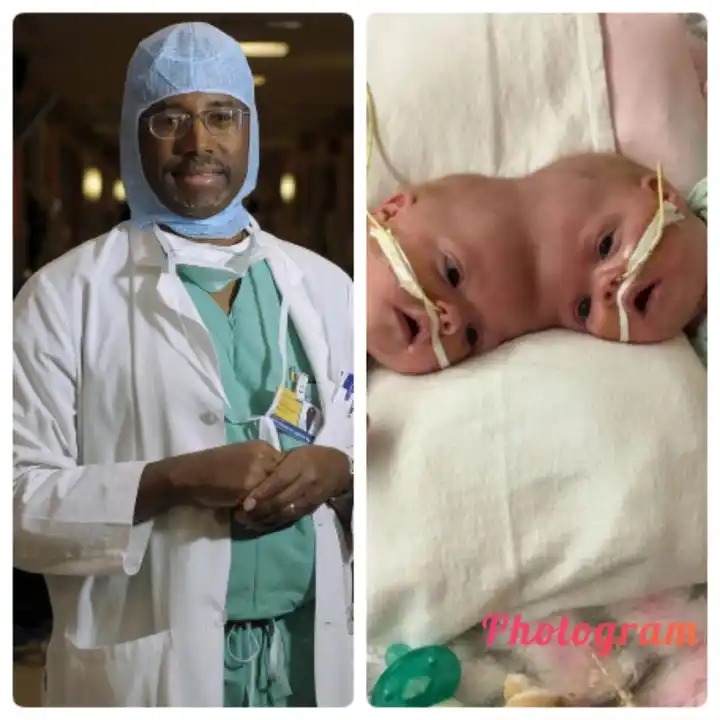 Numerous honours, including a seat in the American Parliament, have been bestowed upon him because of his contributions to the field of medical science. His biography, "Gifted Hands: The Ben Carson Story," has also been published.

What do you think about Benjamin Carson?