By Upperwestmedia.net (self meida writer) | 26 days 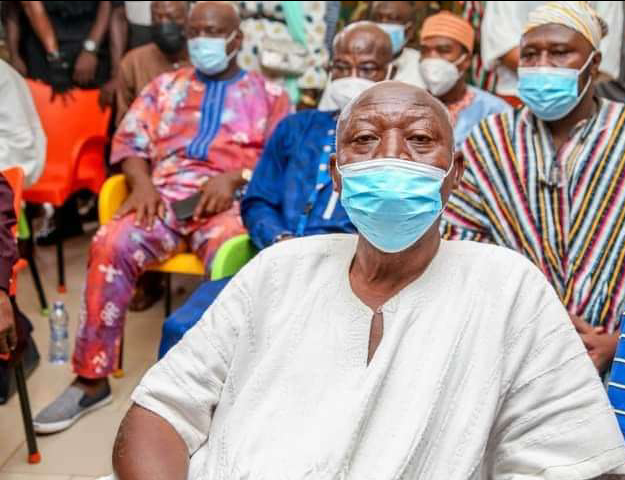 The Member of Parliament for Lawra Constituency, Lawyer Bede Ziedeng has reminded the Government of the Poor state of health care delivery in his district over lack of she necessary logistics and human resource.

In his statement, he had this to say:

"Thank you Mr. Speaker for the opportunity to make my maiden statement in this August house. Mr. Speaker this statement concerns the state of the Lawra Municipal Hospital and the health care it is expected to deliver to the people of the Municipality. 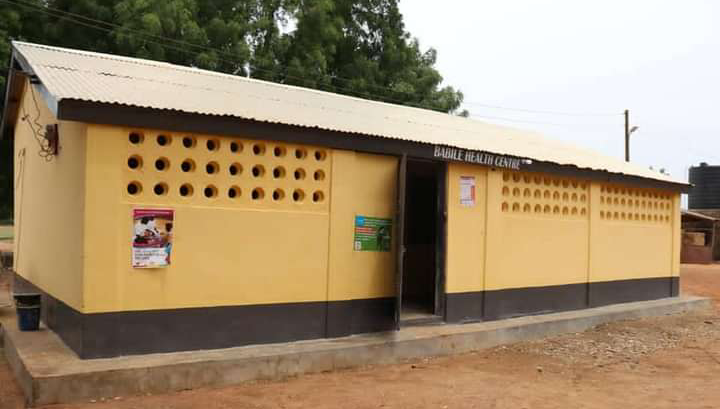 Mr. Speaker, the Lawra hospital was first established in 1928 during the colonial period. Established as a health center then, it grew to become a District hospital but now serves the new Lawra Municipality as its foremost health delivery facility since 2018.

Mr. Speaker, unfortunately in spite of its acquired status, the Lawra Municipal Hospital is unable to live up to its mission statement.

For the past few years, many patients who use the hospital have complained seriously about the poor services they receive when they visit the facility for medical care. They receive poor service delivery, though the Lawra Hospital remains the foremost health facility in the Municipality. 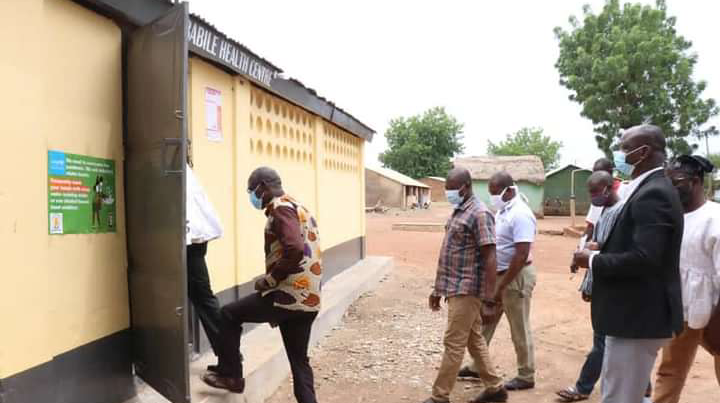 Mr. Speaker it is these complaints which have come to my attention and prompted this statement on the floor of this house.

Mr. Speaker, some of these challenges include but are not limited to the following:

There are no drugs in the hospital to the extent that when prescriptions are made, the only way patients can have their drugs is for them to purchase them from drugstores and pharmacies outside the hospital and this is so for virtually every drug except perhaps for paracetamol

The lack of drugs and other facilities have rendered completely useless the holding of the NHIA cards as the holders are simply told to buy their drugs or to access their facilities from private sources outside the hospital. So the question one will ask is, what is the use of the NHIA card?

Mr. Speaker, in this Situation, we are virtually back to the “cash and carry system” of old in disguise.

No laboratory tests can be conducted in the hospital due to the lack of equipment and reagents. So patients are again compelled to access laboratory services from private sources outside the hospital, which services they have to pay for even though they hold NHIA card which entitles them to free medical services.

There is also a serious shortage of oxygen to undertake operations or even support patients who need to be supported with artificial respiration.

There is also no Central Sterile Supply Department (CSSD). The hospital depends on one small and old autoclave, which breaks down frequently. When this happens, the hospital has to fall on Babile Polyclinic for sterilization of its operation instruments and dressing packs.

Mr. Speaker, to make matters worse, the hospital has repeatedly suffered from availability of resident doctors and this issue has been one with a chequered history.

Mr. Speaker, this is how one concerned citizen of the municipality Dapilah Emmanuel in bemoaning the problems of the Lawra Municipal Hospital in a write up sometime last year, summed it up “the absence of a resident medical officer in a greater part of its existence, has often left the healthcare needs of the people in the hands of nurses and medical assistants”.

Mr. Speaker, I could not agree with him more as this situation has definitely impacted negatively on health delivery which has sometimes occasioned avoidable deaths.

Mr. Speaker, recently however, two medical doctors have been posted to the hospital after a long spell of “No doctor” syndrome, coupled with intense complaints. Even so, we do not know how long these doctors are going to stay given the past history of the hospital.

Mr. Speaker, currently as I speak, there is a shortage of Child Health Records booklets for pregnant women and children and the hospital needs a total of 5000 of them.

There is also the need to procure more iron/folic acid for pregnant women who visit the facility.

Last but not the least, the hospital needs motorbikes to facilitate health service delivery, and a complete furnishing of the Neonatal Intensive Care Unit, in order to operationalize it.

There is the Emergency Ward which is being constructed by the Northern Development Authority. Indeed, there is the urgent need to speed up its completion.

Mr. speaker, it is not impossible for me to list all the problems of the Lawra municipal hospital today, but suffice it to say that these are some of the problems which have bedeviled the Lawra Hospital and militated against the efficient health delivery and thereby make it difficult for the hospital to operate optimally as a municipal hospital. They are therefore crying for immediate attention and solution.

Mr. Speaker, considering the dire consequences the state of the Lawra hospital could bring to the inhabitants, it may still be necessary for government in addressing these challenges to also adopt a holistic strategy and approach in resolving the problems confronting the entire health sector. For now I am appealing to the Minister of Health and the government as a matter of urgency, to come to the aid of the Lawra Municipal Hospital so as to not only give it the dignified status that it deserves but also to enable it give adequate and quality health care to the people of the municipality.