Playing LifePack video games can help save children from malnutrition. 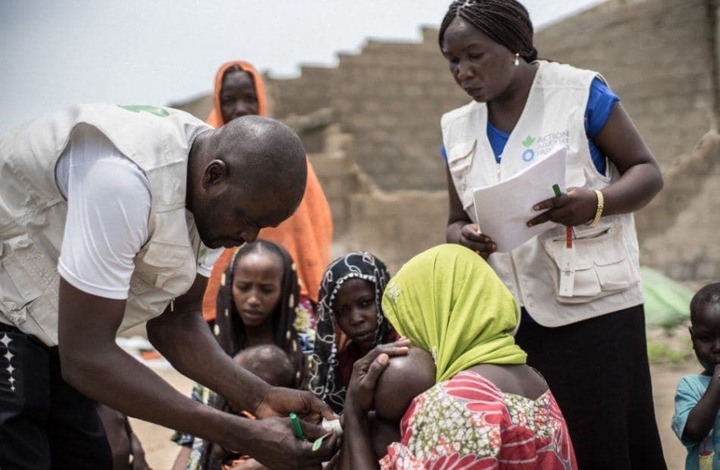 The Eleanor Crook Foundation (ECF), in conjunction with social impact firm Hive, has developed a new program called LifePack that utilizes video games to combat acute malnutrition, which is responsible for nearly half of all deaths among children under the age of five globally.

One ready-to-use therapeutic food (RUTF) packet is provided to a kid in need for every 25 cents collected via the LifePack program. These packets contain 500 calories and are made of peanut butter and condensed milk. They require no preparation or refrigeration. A kid on the edge of death, according to the ECF, may be rescued by ingesting just three RUTF packets each day for six to eight weeks.

To participate, visit the ECF's website and play their free retro-style Super Mario Bros game. RUTFs serve as power-ups in the game as you progress through the stages. This translates to real life, since each time you play, a hungry child receives an RUTF packet, which provides them with an actual power-up that simply allows them to survive another day.

The foundation promised financing for its goal of 10,000 participants for 10,000 packages, but due to the tremendous positive reaction, that objective was met within 26 hours of the game's introduction. More fundraising agreements are expected to be announced in the coming weeks by the group.

Tilting Point is the first game developer to support the cause, pledging the revenues from SpongeBob: Krusty Cook-Off in-game gem packs straight to LifePack. All money generated by LifePack's other video game partners will be used to purchase RUTF packets, which will subsequently be delivered in eastern African villages by Action Against Hunger, a global charity whose primary mission is to combat malnutrition.

According to Hive co-founder and partner Erin Thornton, the goal of this endeavor extended beyond helping children from hunger. Finally, the LifePack initiative's team hoped to "produce a piece of compelling communication that would educate the audience on malnutrition, emphasize the lifesaving therapy available, and eventually begin to unify the gaming industry to give more of it."