Young Autistic People Who Are Changing and Inspiring Lives Across the Globe.

The world is full of autistic people who are changing lives and inspiring many across the globe. Although people with autism might exhibit some degree of socially unusual traits, it doesn’t prevent them from impacting the world. Some autistic people show communication coherence challenges but they are highly intelligent. They might gaze long and repeat a particular act and/or go off the norm sometimes. The following people have impacted the world even as they suffer from autism. 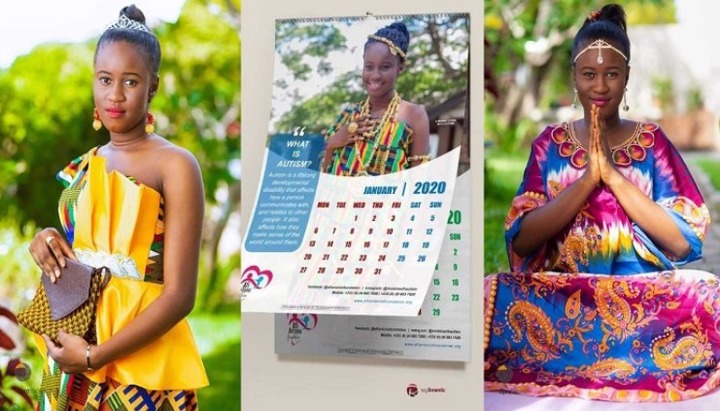 Yacoba, the beautiful model, has been used on the calendar to teach the public about some nitty-gritty that comes with being autistic. Also, the calendars are made to raise funds to support persons living with autism as well as the underprivileged in society. The opportunity was given to her by Afi Antonio Foundation which is a non-profit organization run by Afi Antonio.

“This is towards autism awareness and the model on the calendar is Yacoba, a model living with autism. And every page has a touching message [educating and giving real education] about autism.” Says Afi.

The beautiful autistic model is helping in fighting autism. 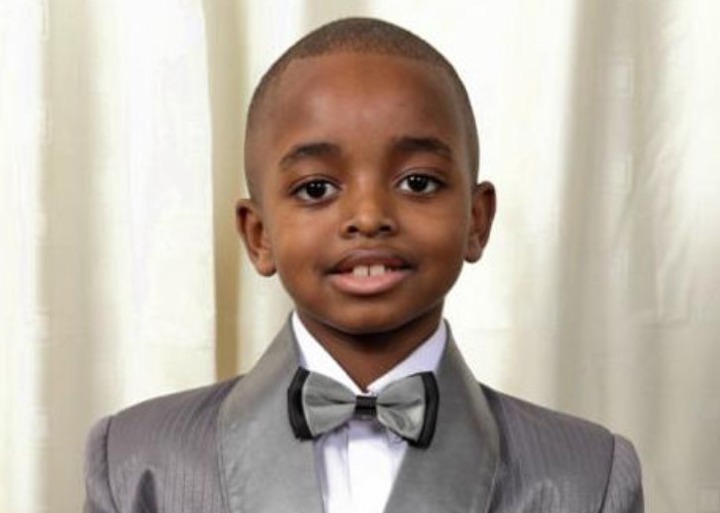 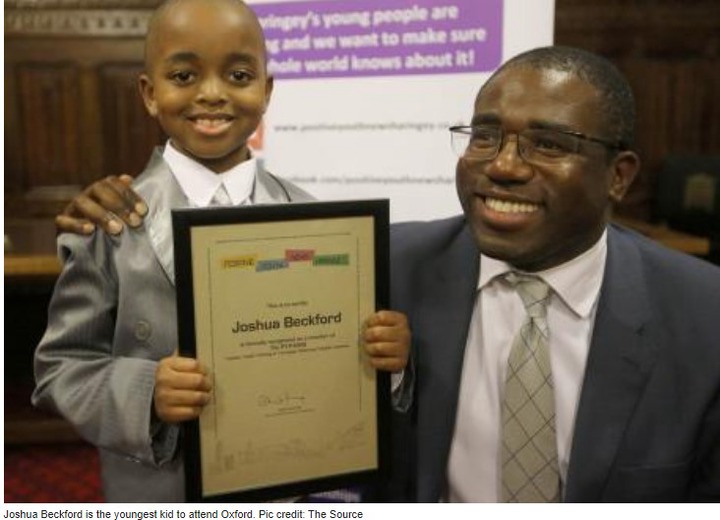 Joseph Beckford went to Oxford University at the age of 6. He is brilliant and his enormous academic strength is taking him places. He has a high interest in philosophy and history.

He was also recently appointed as the Low-Income Families Education (LIFE) Support Ambassador for the Boys Mentoring Advocacy Network in parts of Africa and the United Kingdom. He and his father will participate in a mentoring session and the Father And Son Together (FAST) initiative event in Nigeria in August 2019.

Among his long list of accomplishments, he participated in the TEDx International Conference in Vienna and presented a poem he wrote himself titled “Saving Mother Earth,” advocating for saving the environment, he won the Positive Role model award for his age at the National Diversity Awards in 2017, and he was recognized as one of the top 30 remarkable people in the world with autism. 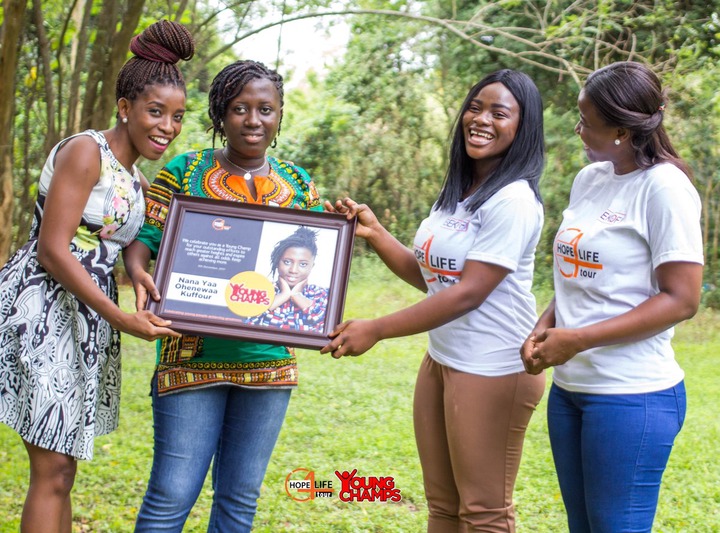 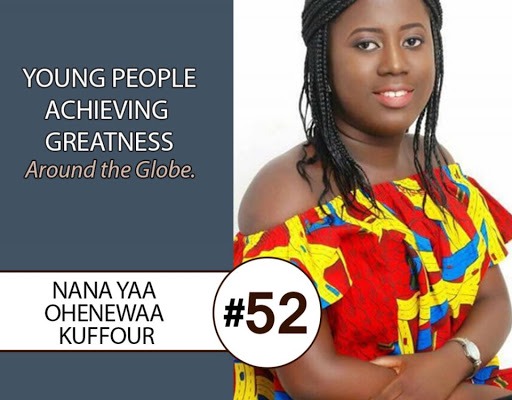 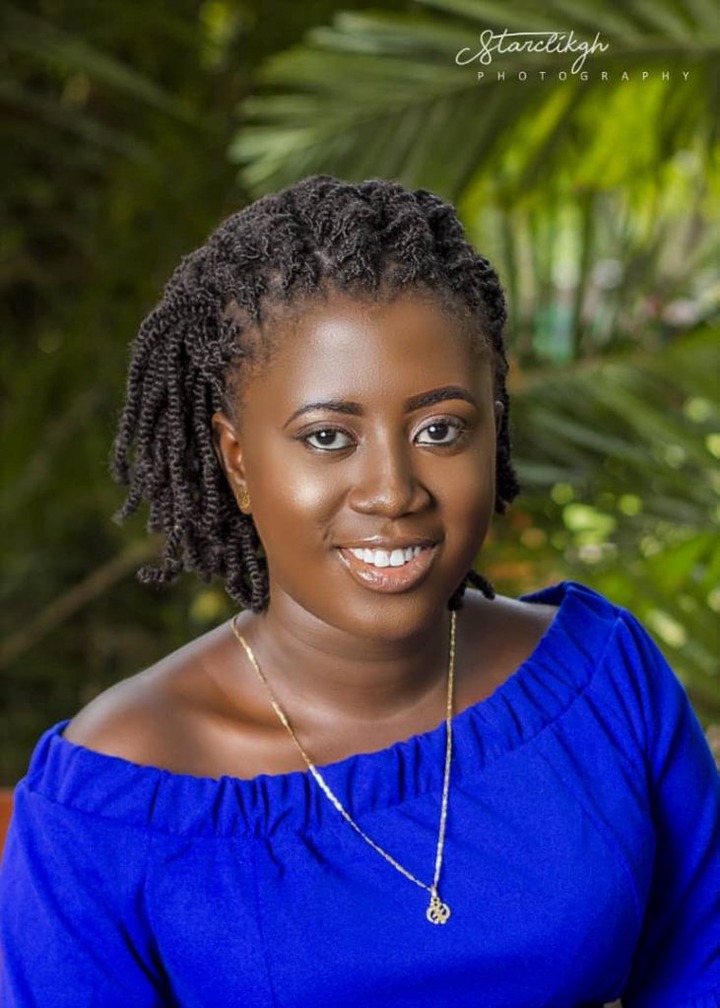 With a beautiful broad-cheeked face, arches of perfect eyebrows linked from opposite directions to a pointed nose that sits seamlessly just above a heart-shaped lip, Nana Yaa is a true definition of African beauty.

Mary Amoah Kuffour, the mother of Nana Yaa, describes her daughter as “a cute angel”.