Kindly follow this page for more educative and informative contents. 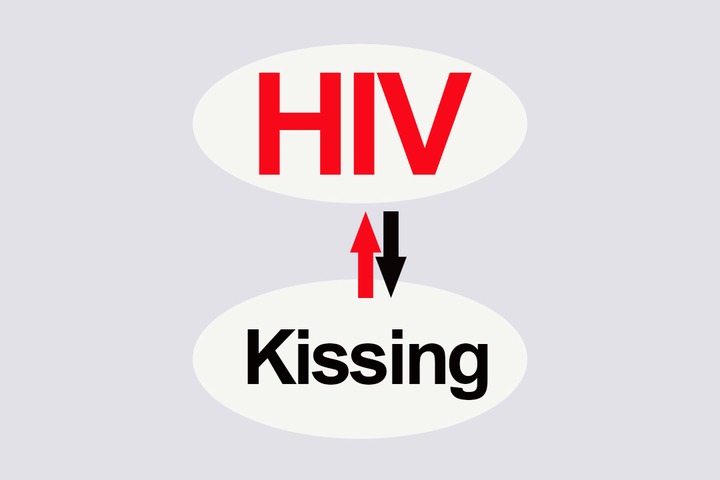 In this article, I'll answer one of the questions people frequently ask, "Can kissing transmit HIV?" If you are eager to know the answer to this, then, you have to carry on with the reading. Just spend a minute to uncover the mystery surrounding kissing and HIV/AIDS. Anyway, I write this piece as a certified nurse who has an interest in educating the general public about worrying-health issues.

I promise to give you the best of knowledge regarding the aforementioned subject matter. Therefore, be rest assured that whatever information here is authentic and when lived according to it, will help guide your lifestyle. Let's begin.

There has been a public debate about whether kissing is also a medium through which an HIV infected person can transmit the virus to an uninfected person. While many believe that the said act can't initiate the viral transmission, others have a strong affirmation that kissing can transmit HIV. 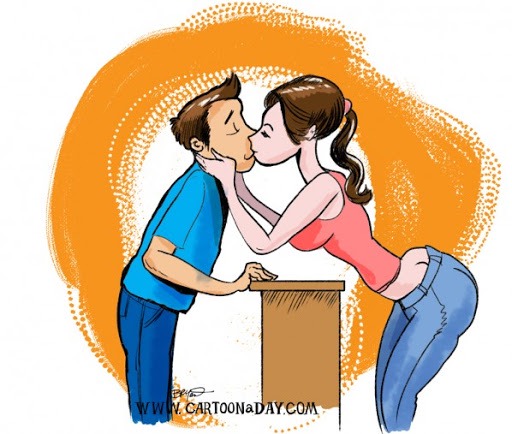 Kissing is the touch or pressing of one's lips against another person or an object. A kiss has many cultural connotations. To some, it is an act of expressing love, passion, affection, friendship and good luck. Others also perceive it as a precursor of romance, sexual attraction and arousal. Regardless of whatever meaning it conveys, there haven't been many studies on the impact of kissing on the transmission of HIV.

For the few studies out there, they specify that merely kissing a fellow isn't a mode of transmission of the virus. That is to say, if an HIV positive person kisses an uninfected person, the latter won't contract HIV and vice versa. Right from the onset, we have known that the commonest mode of transferring the Human Immunodeficiency Virus to other persons is through blood transfusion, breastfeeding, sexual intercourse and sharing of infected items such as needles, blade, etc and coming into contact with an infected person's blood, semen, vaginal and rectal fluid. 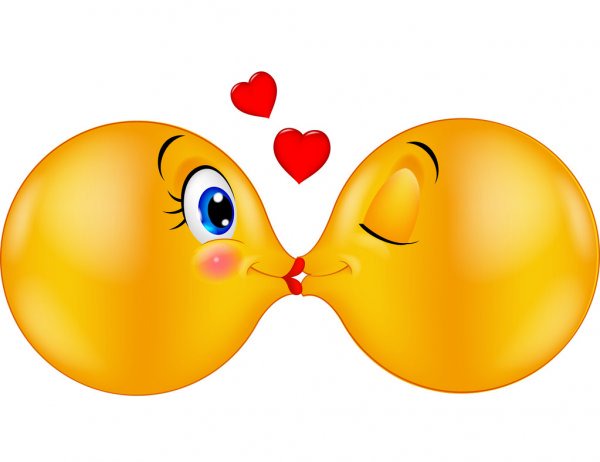 Judging from the medical perspective, to say that kissing can transfer or not transmit HIV depends on some factors. I think these factors are insightful and worth sharing. It is only when they are present can one confidently say that kissing predisposes an uninfected person to the virus. However, if none of the yet-to-mention factors is present, the said act can't be argued on the basis of being a mode of transmission of the Human Immunodeficiency Virus. Let's look at the factors here.

Talking of the viral load, it refers to the amount of virus in an infected person's blood. This is expressed as the number of viral particles in each millilitre of blood. When the viral load of an infected person is high, there is a possibility that the virus can be transmitted from one person to the other on the condition that there is an exchange of body fluids such as saliva during kissing.

Some studies have shown that high viral load warrant the presence of HIV in saliva. The viral load increases when an HIV positive person doesn't take the antiretroviral drugs as prescribed. The virus may also be higher in people who have once tested positive for HIV but have refused to take their medications. The endpoint is that kissing a person with a high viral load and exchanging saliva in the act predisposes a person to the transmission process.

Presence of wound in the mouth

Besides the viral load, kissing an infected person will ignite the viral transmission process if any of the actors has a cut on the lips or a wound in the mouth.

The aforementioned factors together with others I may not have captured in this piece when present during kissing can warrant the Human Immunodeficiency Virus transmission from one person to the other.

The article was written by Agyemang Seth Darko (Certified Nurse)

Haven't You Had Your Mum Beg For You; Music Producer Hammer Writes Lengthy On Akuapem Polo's Petition