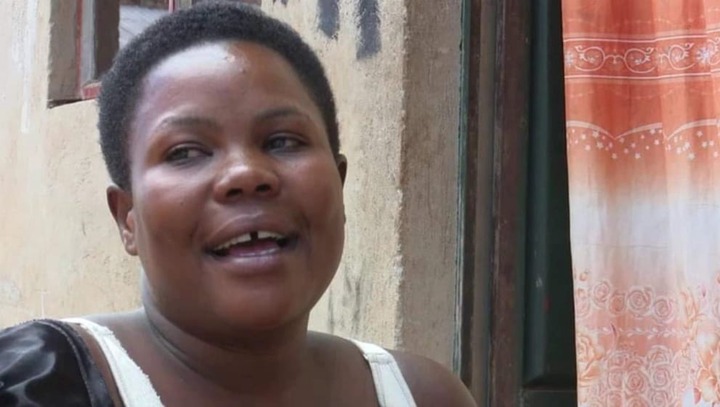 In her hometown of Kabimbiri in central Uganda, Mariam Nabatanzi is best known as Nalongo Muzaala Bana (the twin mother who gives birth to quadruplets) and that nickname she well deserves. During her pregnancy years, the woman gave birth to six sets of twins, four sets of triplets, three sets of quadruplets, as well as a few single births.

Mariam Nabatanzi, a 38-year-old woman from Mukono District, Uganda, has been dubbed the most fertile woman in the country after giving birth to 44 children.

Mariam's life has never been easy. At 12, she was married to a man who was 28 years older than her. Of the 44 children she gave birth, 38 are still alive today, most of them still living in the family home. Mariam is a single mother and although she provides for a large family, somehow manages to put enough food on the table for everyone. 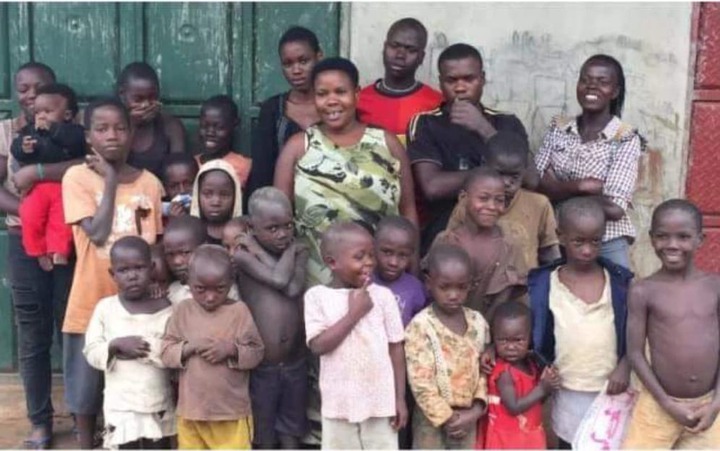 "My husband was polygamous with many children from his past relationships that I had to take care of because their mothers were scattered all over the place," Mariam told Uganda's Daily Monitor. “He was also violent and beat me whenever he had the chance, even when I suggested an idea he didn't like."

Mariam had always dreamed of having six children, but by her sixth pregnancy she had already given birth to 18 children, and she wanted to stop. She went to the hospital for help, but after doing some tests, the gynecologist told her that interfering with her fertility in any way could be life threatening.

Dr Charles Kiggundu, a gynecologist at Mulago Hospital in Kampala, Uganda, told the Daily Monitor that the cause of Mariam's extreme fertility is most likely genetic: “Her case is a genetic predisposition to hyperovulation (the release of several eggs in one cycle), which significantly increases the chances of multiple pregnancy; it is still genetic."

By the age of 23, Mariam already had 25 children, so she returned to the hospital, but was told that nothing could be done, because her egg count was still very high. However, Dr Kiggundu says there are procedures that can be applied to prevent women from getting pregnant, but adds that many of them are simply unfamiliar with them.

“I was advised to keep breeding. I tried using the interuterine device (IUD) but got sick and vomited a lot, almost to the point of death. I was in a coma for a month, ”recalls Mariam.

“I can tell you that some of my siblings don't know what our father looks like. I last saw him when I was 13 and only briefly at night, ”says Charles.

It's hard to imagine a mother raising 38 children on her own, but Mariam did it. Her husband is hardly ever there, and every time he comes home he sneaks up at night and leaves before the kids have a chance to see him. Charles, 23, the woman's eldest son, revealed to the Daily Monitor that he last saw his father when he was only 13, and some of his siblings didn't even have him never seen.

In order to take care of her family, Mariam Nabatanzi does whatever is offered to her for a job. She administers local herbs for various illnesses - which she says she has done since she was a young girl, but she also takes care of occasional chores like braiding hair and styling brides. She does all she can to feed her children.

“I buy 10 kg of cornmeal a day, four kg of sugar a day and three pieces of soap. I need to have at least 100,000 shillings a day to support my family, but God is good because they never went a day without a meal, ”says Mariam.

Mariam's husband only comes home once a year or so, and when he comes home he is always drunk and violent. He does not support the family at all, so the burden is on her alone.

I have never seen a woman so fertile in my life, please let me hear your view i want to know what you think about her