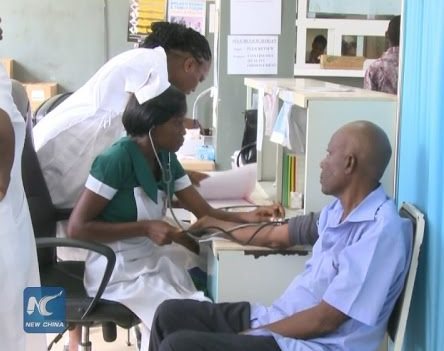 The fourth badge of Doctors of Pharmacy to begin their housemanship is demanding payment for work completed over an eight-month period.

The group that graduated from high school in September 2021 and began lawful service on January 24, 2022, had not received any allowance as of August 17.

The pharmacy doctors have not received clearance or an appointment letter as a result of their work.

According to Dr Apam Apigi Gregory, a member of the aggrieved group, they had engaged the Pharmacy Council prior to their posting to avoid any such challenges, but the discussion produced no positive results. 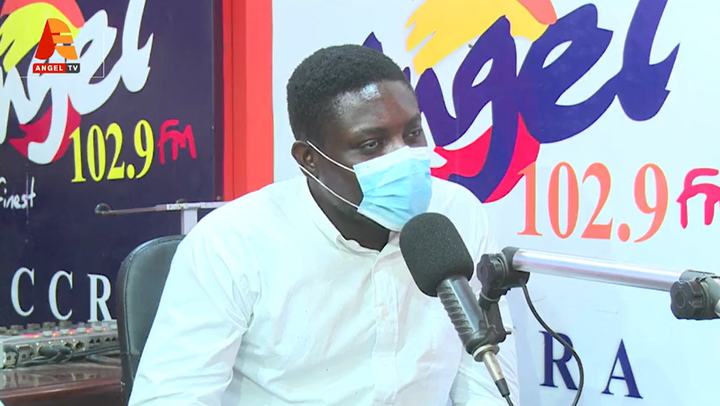 "Because our predecessors' clearance processes were delayed, we engaged the relevant stakeholders, particularly the Pharmacy Council, to avoid similar challenges."

"The Council assured us that we would not face any difficulties because they would expedite the process with the Ministries of Health and Finance." So we were given letters to various health facilities all over the country to collaborate with, which we did.

They pointed out that their predecessors received appointment letters and clearance within two months of starting work, whereas the current batch of workers have been working for eight months and the authorities have yet to respond.

Meanwhile, the housemanship is coming to an end in four months. 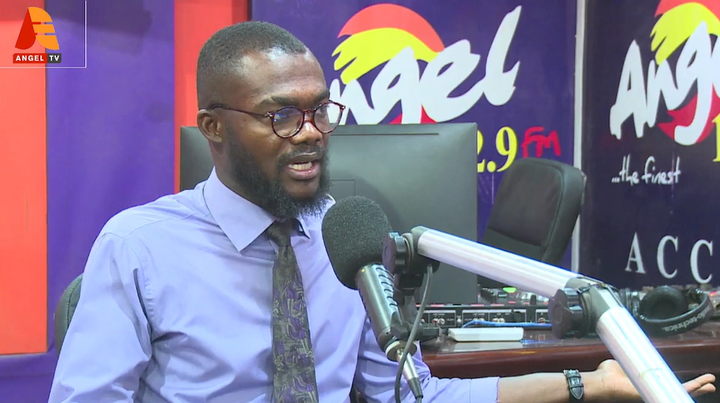 "The Pharmacy Council is the best, if not the best, in the subregion, but I am very disappointed in what the council is doing because it is the best council—very vocal."

They stated that their role in health has had a significant impact on health service delivery since their inclusion, and they are perplexed as to why the government and stakeholders are uninterested in them.

"Because of us, hospital mortality rates have dropped dramatically." Previously, as a pharmacist, you could only dispense medications. This is no longer the case; we now go around the wards monitoring and engaging patients. We double-check the medications to ensure that none of them interact with other medications and that they are the correct prescription for your problem.

"Some doctors no longer go on ward rounds if we are not available," Dr. Apam Apigi Gregory added.

The Pharmacy Doctors have thus called on the government to meet their needs as soon as possible in order to alleviate the burden placed on their respective families and supporters, who have been footing their bills for the time being.