Craig Lewis, a man from Texas was admitted to the Texas Heart Institute as he was suffering from a deadly disease named amyloidosis. Amyloidosis is an extremely rare disease as less than 10 lakh people from all over the world report about it. 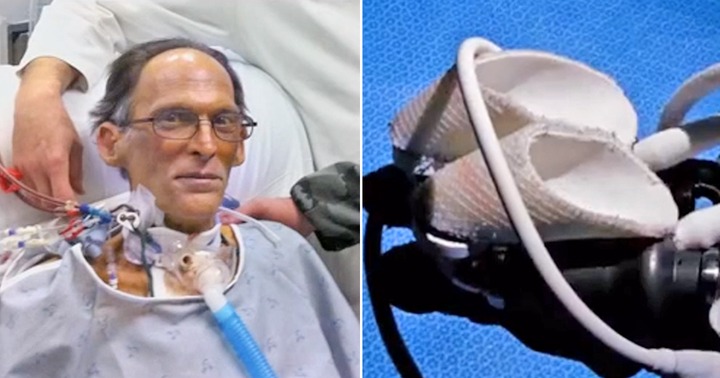 In this situation, a thick sticky protein layer starts to build upon the essential body organs such as the kidney, heart, and liver. Till now there is no cure known for the disease. The 55-year-old man reported the trouble in March 2011. His condition was so critical that even a pacemaker could not save him at that point.

The doctors stated that he had only 12 hours to live. But his wife Linda took him to Dr. Cohn, which later bought out a revolutionary invention to the world. 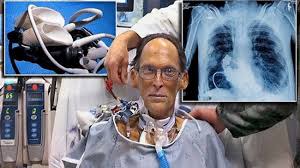 Dr. Billy Cohn is a senior surgeon at the Texas Heart Institute. He has spent a large part of his life developing technologies to substitute or repair the human heart. Dr. Cohn along with Dr. Bud Frazier made a machine that they call a 'continuous flow'. The machine found its roots in the Left Ventricle Assist Device (LVAD). 'Continuous flow' was efficient to keep a human alive without a pulse and also without a heartbeat. It was an extraordinary invention by doctors. 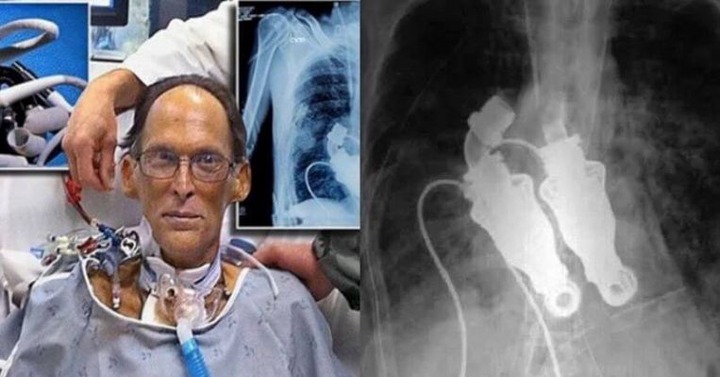 With the permission of Mrs. Linda, the machine was successfully installed in the body of Mr. Lewis in less than 48 hours. The machine after installation gave a flat EKG but Lewis was alive and normal. When Dr. Cohn put a stethoscope on the chest of Lewis did not hear a heartbeat but a humming sound. Before the surgery, Lewis was kept on a dialysis machine and was in a coma-like state. But past the surgery, he was able to sit and talk to everyone. Mr. Craig Lewis became the first person in the world to be alive without a heart. 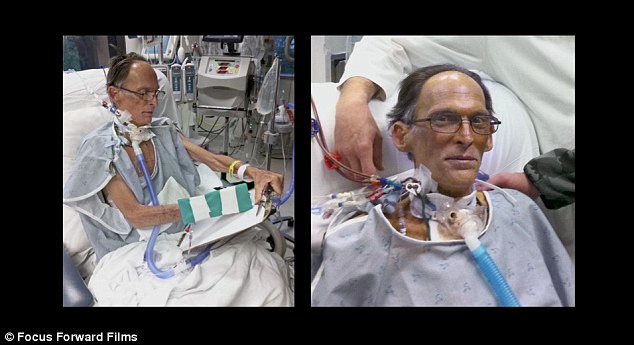 Mr. Lewis's wife was astonished when she tries to listen to the pulse, she said "I tried to listen to the pulse, it was a humming sound. He didn't have a pulse.' But, the other organs were not that efficient to keep Mr. Lewis alive. His kidneys and liver were severely damaged. Ultimately the family decided to turn off the heart and let him die humanely. "You never know how much time you have but it was worth it." Mrs. Lewis said. After 5 weeks of the surgery, the machine was turned off and Mr. Lewis ended his life. The doctors confirmed in a later press conference that Mr. Lewis died of kidney and liver failure, but the machine was working efficiently.