By Uniquecreator (self meida writer) | 1 months 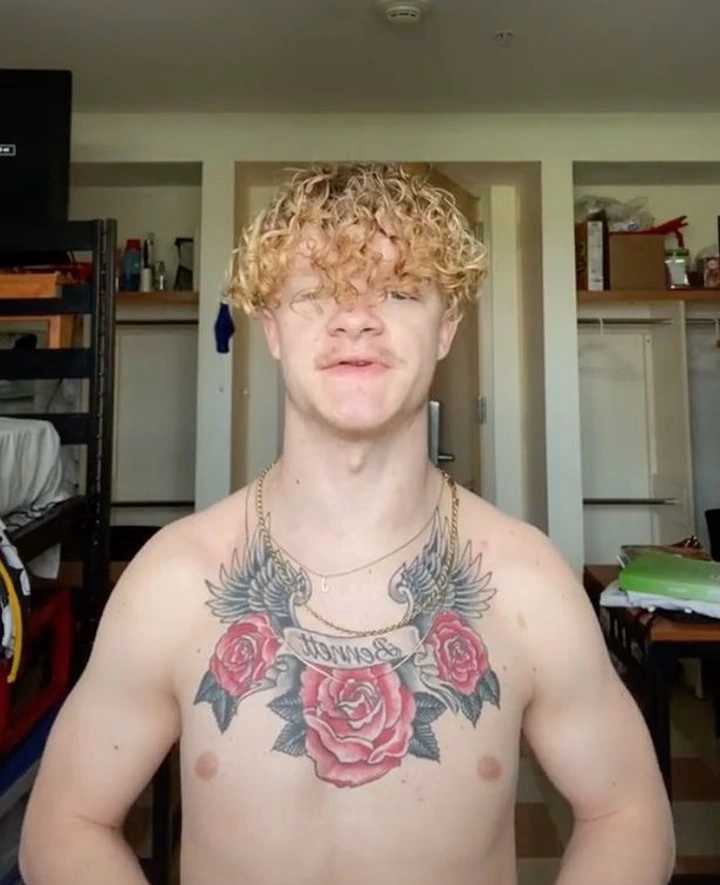 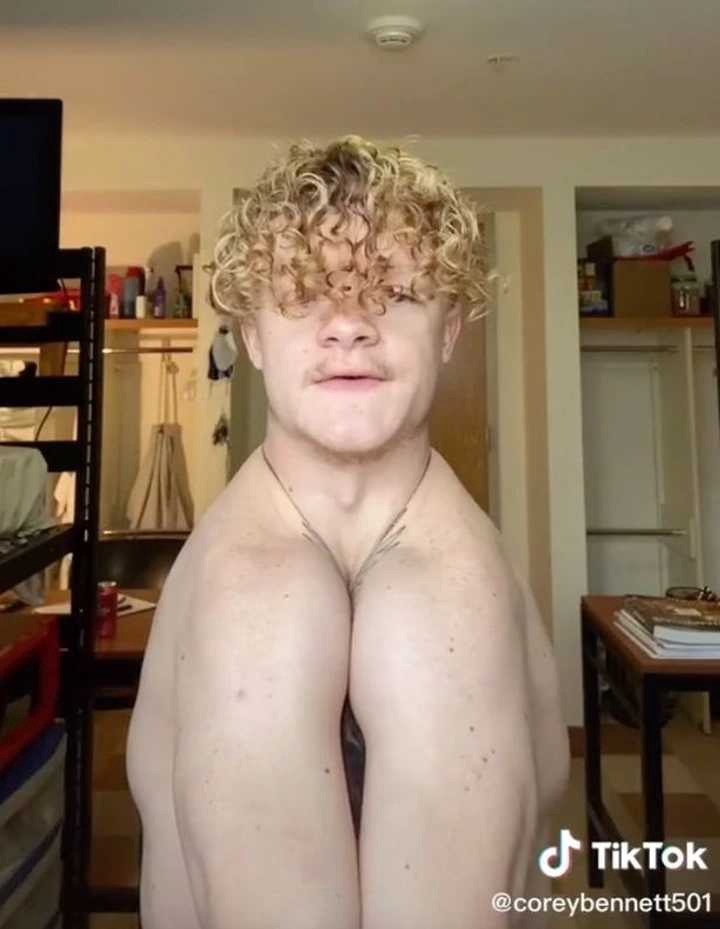 Although, in one of Corey Bennett Tik Tok video. he made a video of him clapping his shoulders as quickly and very easy as so many people clap their hands. because of the absence of his collarbone. however, in this video there is nothing stopping his shoulders from coming together in front of his chest. and his video has got attention and impressed huge numbers of people on social media.

Checkout some of the his viewers reactions below; 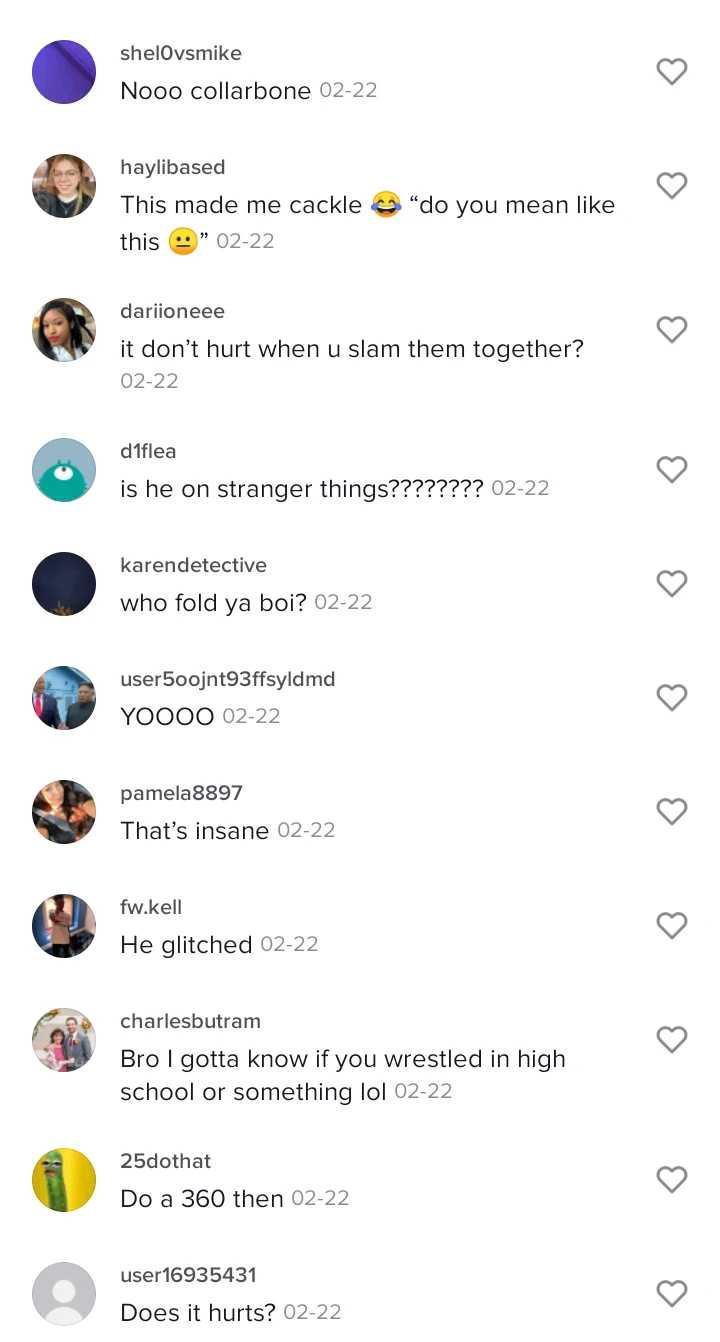 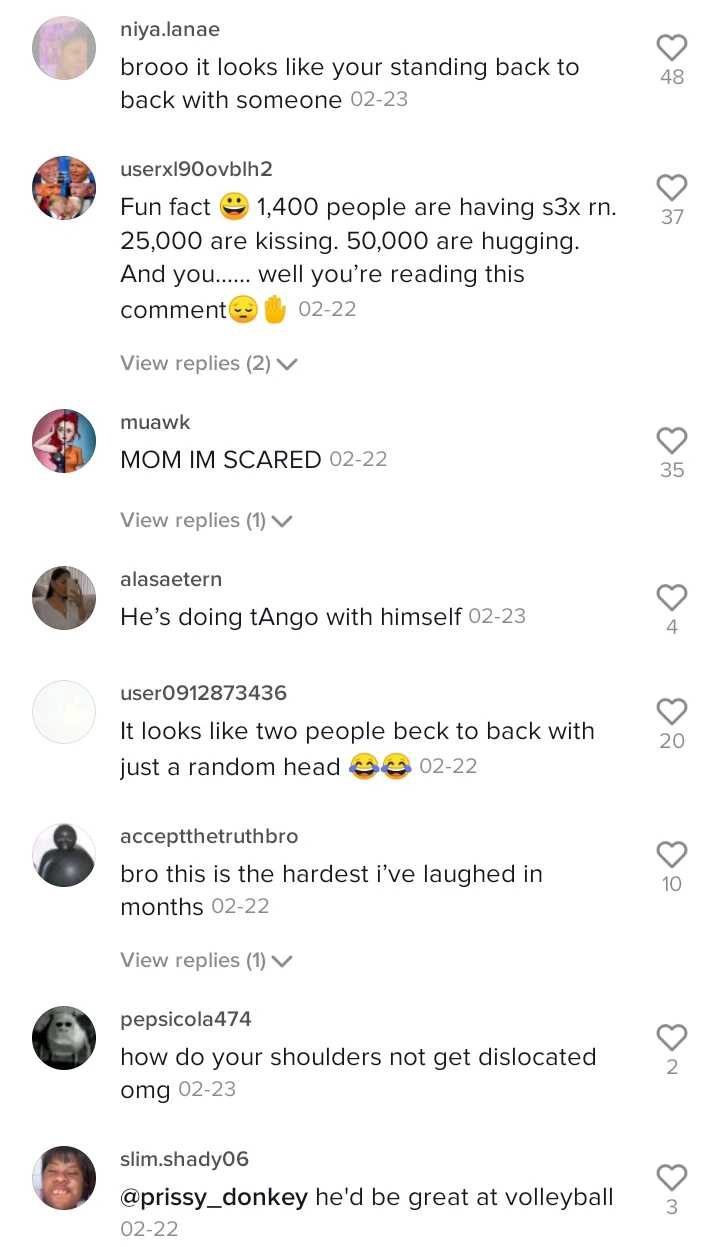 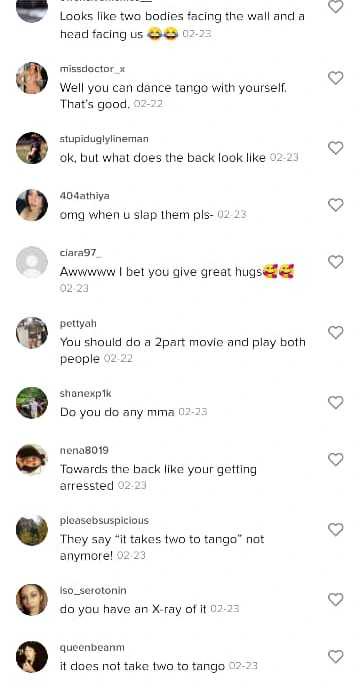 However, Corey Bennett who was interview by LADbible stated that 'I was bullied most of my for having big jhead and bad teeth and for being short'. he also stated that there are still people who are rude and mean with their comments, but I won't stop sharing it. because I want to speed awareness because I know how difficult it is to grow up with this rare condition he said. though, most people who had same condition as Corey Bennett. have hail him for raising awareness using his social media platforms. 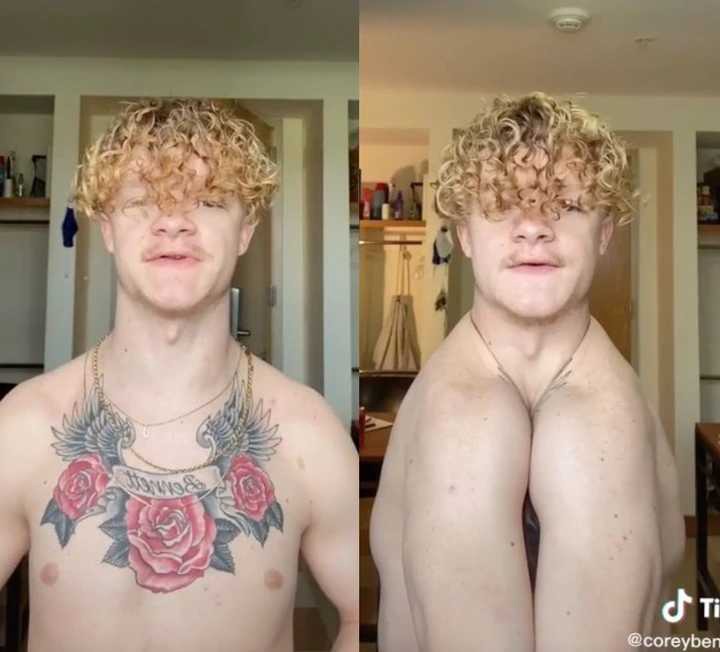 The health condition known as Cleidocranial dysplasia is a rare disease that cause absence of collarbone and also developing extra teeth or no teeth, including being short in stature.

Don't also free to share this article with family and love ones, and don't also forget to follow me for more interesting articles and lots more.

Content created and supplied by: Uniquecreator (via Opera News )