World Autism Day: All You Need To Know About Autism

By RhythmAfricaMedia (self meida writer) | 14 days 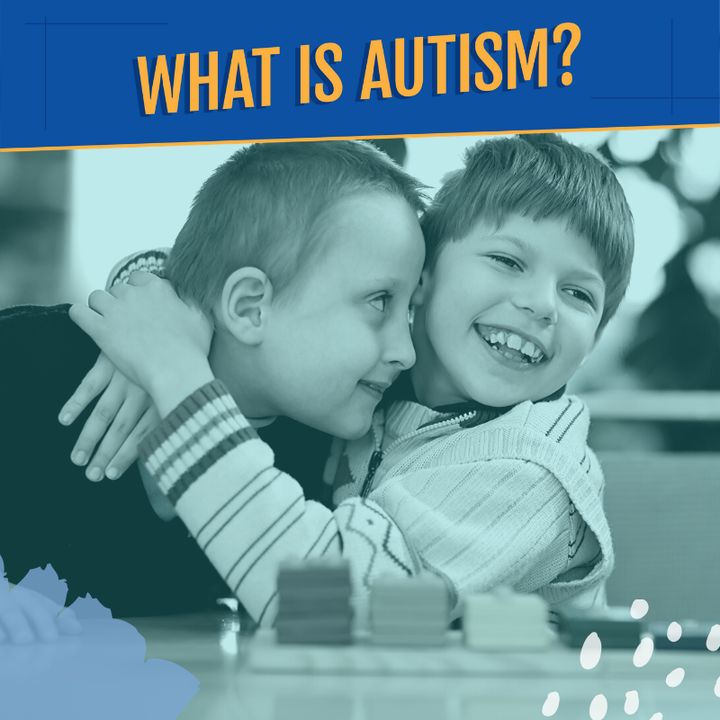 Autism is a developmental disorder of variable severity that is characterised by difficulty in social interaction and communication and by restricted or repetitive patterns of thought and behaviour. ~Oxford Dictionary.

According to kidshealth.org, Autism is a difference in the way a person's brain develops.

The term Autism was changed to Autism Spectrum Disorder (ASD) in the year 2013 by the American Psychiatric Association. ASD is now an umbrella term which covers conditions such as;

Individuals with ASD may have difficulties in:

- Insistence on sameness in environment or routine.

- Repetitive motor or sensory behaviour, like flapping arms or rocking. 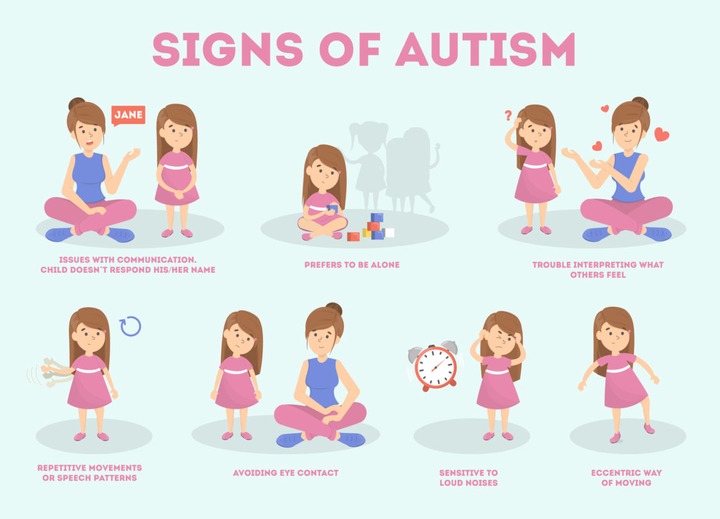 Surprisingly no one knows exactly what causes Autism.

It probably has something to do with DNA - the genes passed down from your parents - and other things, like infections or toxins that affects the way the brain develops. Problems during pregnancy and around the time of birth raise the chance of getting autism.

HOW DO I KNOW MY CHILD HAS AUTISM 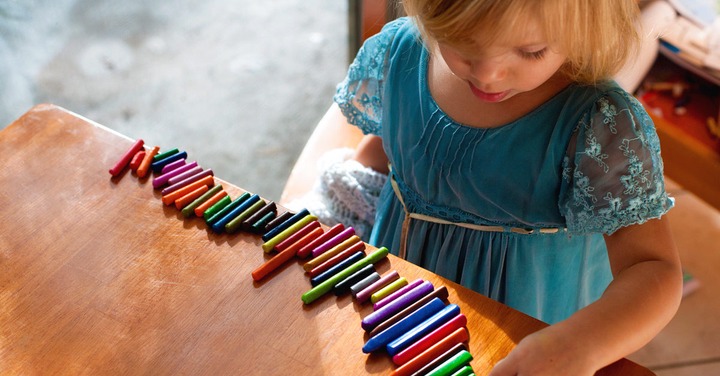 Every individual is different, therefore the signs of ASD range from mild to severely disabling.

The following signs are considered to be red flags that indicate your child may be at risk of autism;

2. Your child doesn't engage in smiling, making sounds and making faces with you or other people by age of 9 months.

3. No back -and -forth gestures such as showing, pointing, reaching or waving by 12 months.

4. Any loss of speech, babbling or social skills at any age.

5. Your child doesn't respond to their name being called at all or responds consistently.

6. Your child doesn't smile widely or make joyful expressions by age of 6 months.

8. No meaningful, two-word phrases (Not including imitating or repeating) by 24 months.

IS THERE ANY CURE FOR AUTISM? 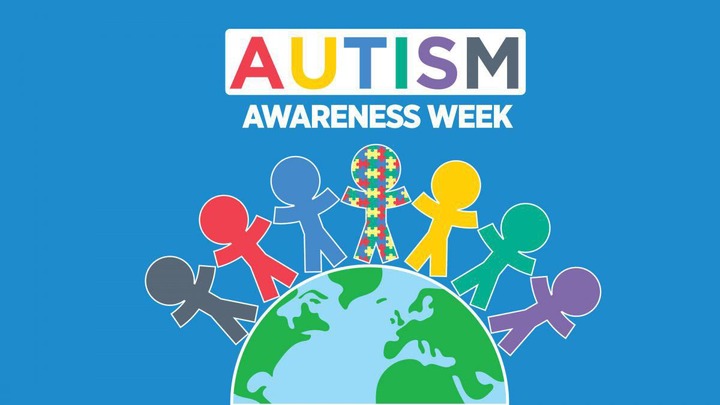 There is no cure for autism, however, treatment can make a big difference.

The sooner treatment starts, the better.

When people with autism are taken through therapy, they can learn language, improve in school and build social skills.

Every child and adult with autism is unique. For this reason, the treatment plan varies from person to person to meet specific needs.

THE STIGMA OF AUTISM

Many people consciously or unconsciously stigmatise people with autism.

It's no fault of a child to be born with autism, whether they or we like it or not, it is a lifelong condition which must be accepted. With the fear of stigmatisation, some parents who have children with autism tend to keep their children (With autism) indoors, without giving them their freedom.

In our African setting, some people may attribute autism to spirituality. Even today, some people still believe that people with autism belong to the spirits of waters ("Nsuoba").

I am glad that today, special schools have been established to train people/children with conditions like autism. 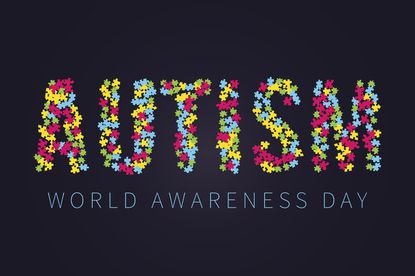 Also, with the help of inclusive education, normal children are beginning to accept other children with these special conditions since they all sit in one classroom.

I would want to encourage everyone to accept people with autism and stop stigmatising them, they are humans like us.

Some time ago, I was amazed to have seen children with autism being trained in skills like beading, ribbon making, painting, among others. This made me understand that people with autism are also capable, and their disability is not inability.

Let's encourage each other to understand that people with autism are humans like us and not spirits as they have perceived for a very long time.

Content created and supplied by: RhythmAfricaMedia (via Opera News )