Naa Binbehu Tuwa, Centuries Old Tree In Yendi Could Be Most Mysterious In Ghana

By Kumbundoo (self meida writer) | 22 days 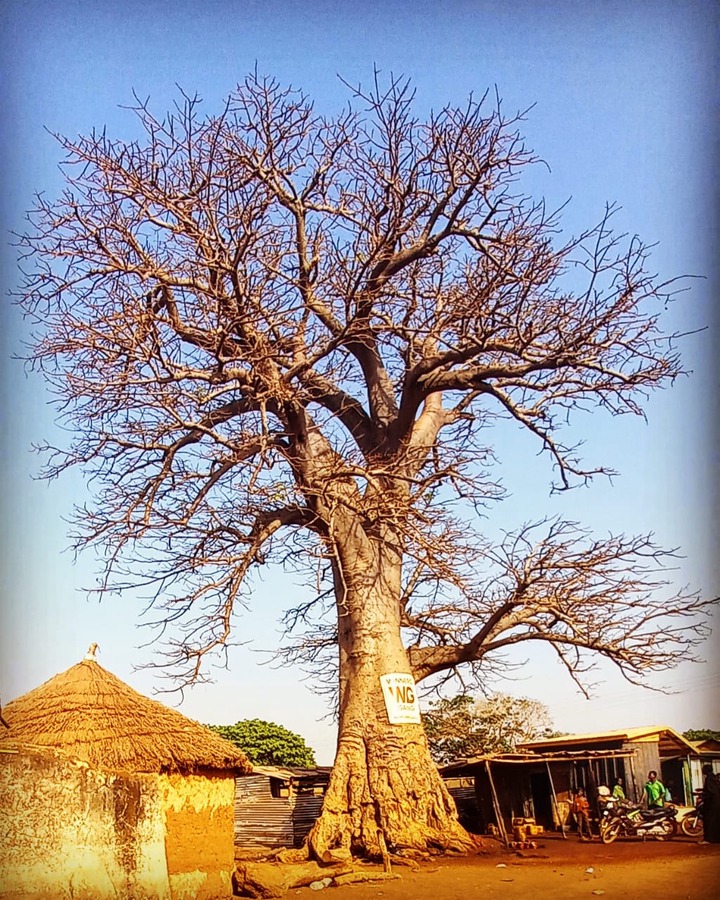 Located at the heart of Yendi is this strange and mysterious kapok tree. It is over 300 years old and named Binbehu (Ugly) after a famous King who ruled the kingdom of Dagbang between 1687 and 1700. The story of the said King and his rise to the epic of Dagbang namship is as mysterious as the centuries old tree. Born a Prince, Naa Binbehu was given into foster care. He rose through vicious maltreatment, hunger, rejection and rare skin disease to become King even when he was not among contenders for the Yani skin following the death and performance of funeral rites of a previous Yaa Naa.

The kapok is believed to have sprouted from the grave of Naa Binbehu whose reign lasted for thirteen years. The tree according to legend possesses enormous spiritual powers as it is believed to be the meeting grounds of spirits that look over the ancient Dagbang Kingdom. It has been hacked down many times and sometimes even split into fragments but resurfaced overnight. Up to this day, traces of the cuts inflicted many years ago are still visible on the tree. Growing up in Yendi and leaving just a stone throw away, it was common every morning especially on Mondays and Fridays to find people throwing all manners of sacrifices at the base of the tree. The intentions were to tap into mysteries of tree to cure their various forms of spiritual ailments. To this day, residents still harvest the leaves and outer layers to prepare herbal medicine.

Sadly, the myth surrounding the tree is gradually being broken as its surrounding lands considered sacred have been encroached for commercial activities. Also, despite its great history, the Ghana Tourism Authority is yet to take note and perhaps take steps to develop tree to become a destination for local and international tourists. The fate of this enormous tourist magnet is the same as the several potential tourist attractions in the Northern Region - they have been left undeveloped. 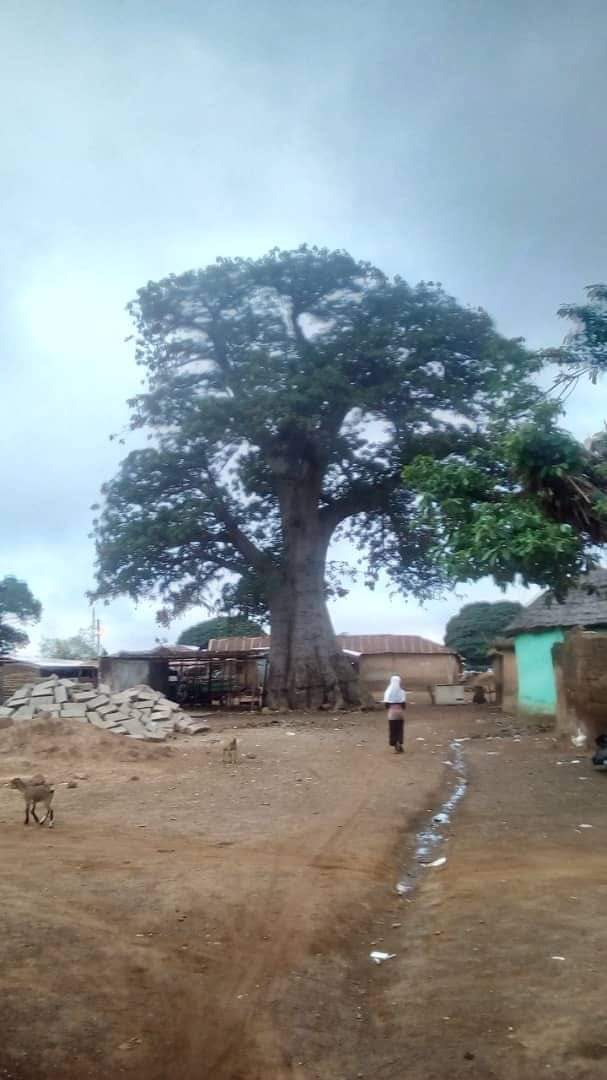