Twenty-five (25) people have died of yellow fever, as the disease outbreak, spreads from the Savannah Region to the Upper West Region. 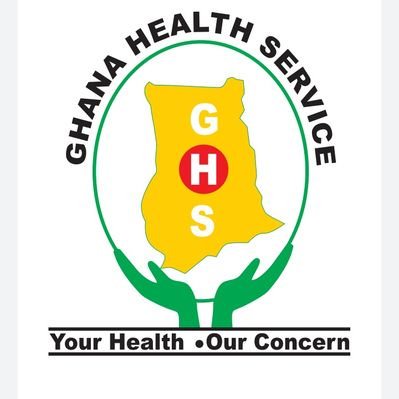 Eighteen (18) others are down with the fever and have been hospitalized - receiving treatment of the virus.

The Ghana Health Service (GHS) had announced the outbreak of the disease on October 29, after eight people had been killed in the Gonja West Municipality, and the North Gonja District of the Savannah Region.

The disease has now spread to the Wa East District of the Upper West Region.

The GHS has rushed in vaccine to contain the spread of the disease, which is transmitted by the ‘aedes aegypti’ mosquito, the very same vector, which also transmits ‘dengue’ and ‘zika’ virus.

A statement issued by the GHS and signed by its Director General, Dr. Patrick Kumah Aboagye, said a total of 50,300 doses of yellow fever vaccine had been airlifted from Accra by the Ghana Airforce to protect the people in the affected area against the virus. 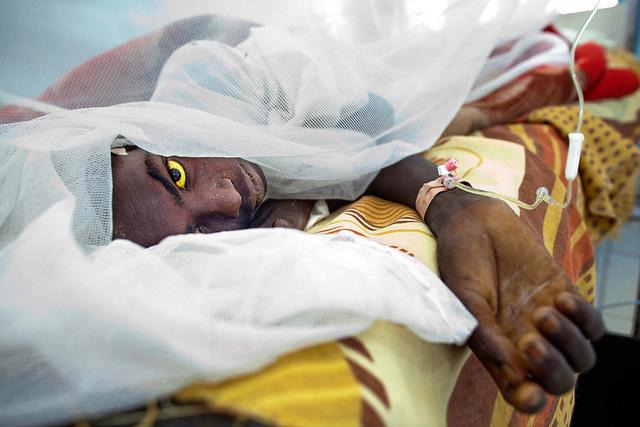 So far, 43,615 people have been vaccinated. In addition to the mass vaccination, a team of infectious disease experts from the National Case Management Team had trained nurses, doctors and pharmacists in the two regions on the management of severe and critical cases.

The vaccination is being carried out in communities where cases of the disease have been reported.

According to the GHS Disease Control Officer in the Savannah Region, Thomas Suuri, in the North Gonja District, about 96 percent of people in the affected communities had had a shot in their arms.

He said for the affected communities in the Gonja West Municipality, 60 percent of the people had been vaccinated.

The vaccination would be extended to people in the unaffected areas after they were done with those in the affected communities.

He encouraged everybody to get vaccinated to protect themselves against the yellow fever disease. 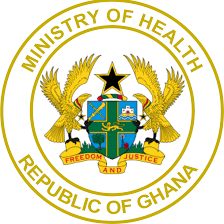 Once they received, the shot in their arms, they would have immunity against the disease and if even bitten by the virus-carrying vector, they would not get sick with the disease.

The GHS, had on October 29, warned of suspected outbreak of yellow fever in the Savannah Region and urged anybody showing symptoms of fever to immediately report to the health facilities.

Eight (8) people had at the time of the health warning, died in some communities in the two Gonja districts from the deadly flu-like disease.

High fever and jaundice are typical of the yellow fever disease and symptoms begin – would often set in, three (3) to six (6) days after one has been exposed to the virus.

A team of experts from the Ghana Health Service, the Centre for Disease Control (CDC), Ghana, World Health Organization (WHO), Ghana, and the Noguchi Institute for Medical Research was deployed to investigate the outbreak and to enforce measures.