Prostate Cancer Is Dangerous: Five Foods Which Are Good Diet For Prostate Health You Should Know 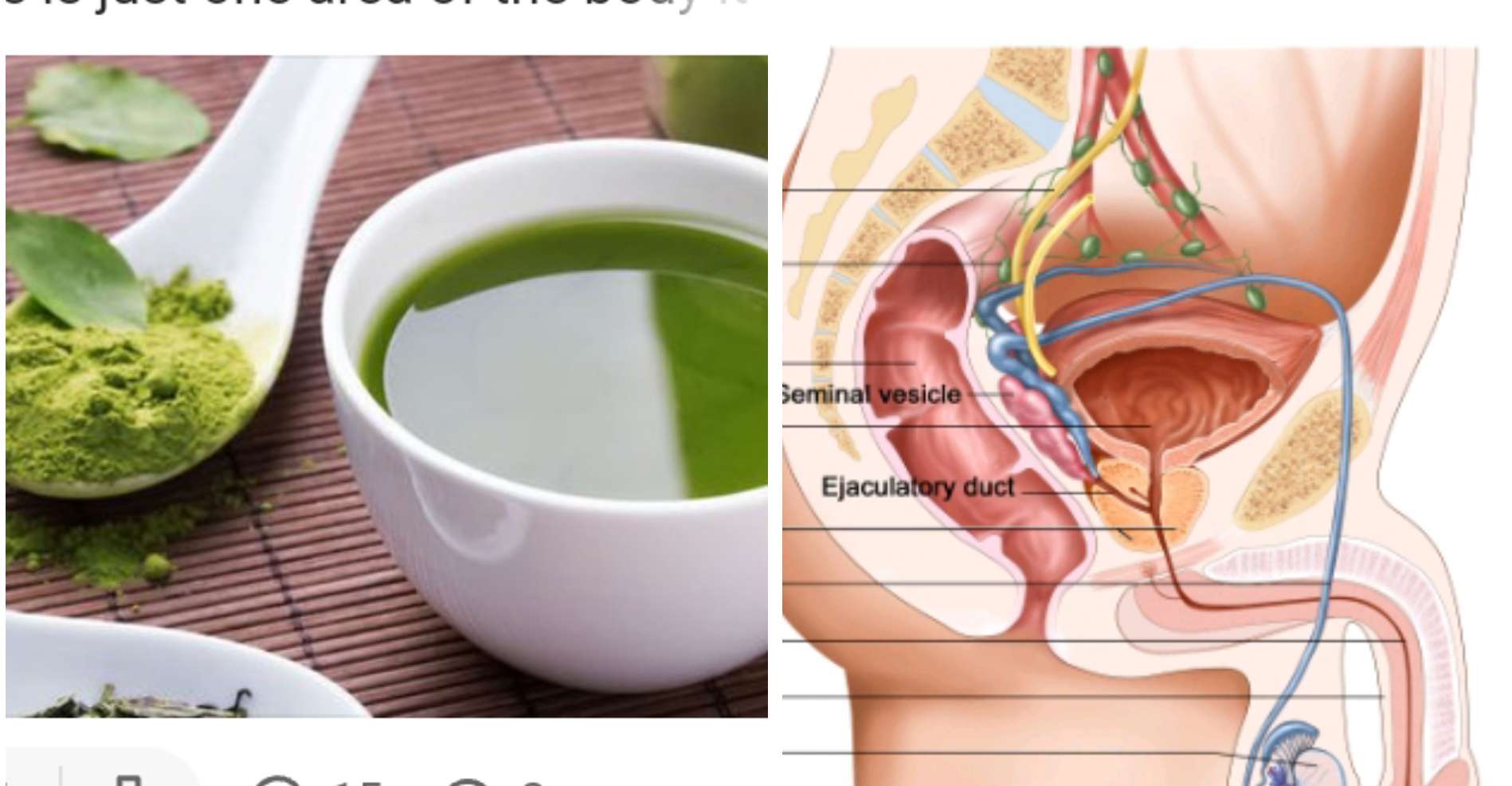 This particular write-up lay emphasis on food which are good diet for prostate health according to health experts.

Tomatoes. The benefits of tomatoes in relation to prostate health have been known for years, with various studies around the world corroborating their effectiveness in controlling the rapid growth of the prostate during a man’s later years. It’s all because tomatoes are rich in the nutrient lycopene, which, incidentally, is what makes them red. 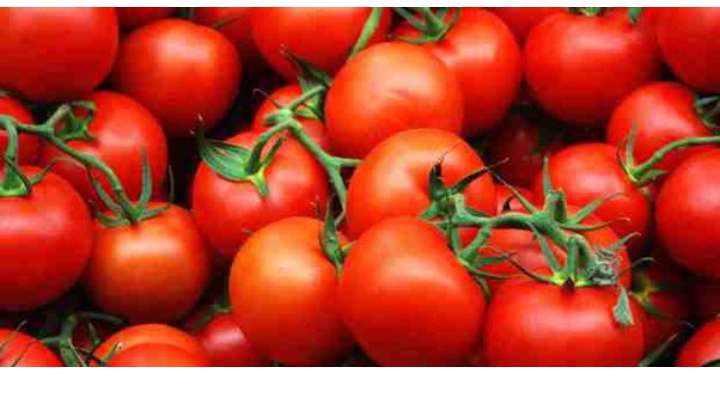 According to experts, Lycopene can slow down the enlargement of the prostate and development of BPH as well,” said Professor Hiten Patel, from Bart’s and the Royal London Hospital, who led a new review of 67 studies into the connection. Lycopene, which is also found in watermelons and apricots, is not easily absorbed into the blood, meaning an over-indulgence in tomatoes will not necessarily help. A supplement pill named LactoLycopene may be a solution, however.

Soybeans. While the connection is debated, it has been noted that countries with higher than average soy intakes (such in Asia) tend to have far lower rates of prostate cancer. It has been found by various studies that soy can decrease the incidence of prostate cancer in men who consume it in “large amounts” and even aid in preventing the cancer from recurring. The same is said of other pulses and legumes, such as chickpeas or lentils. Those foods are also hearty sources of protein, which is helpful given warnings to stay away from red meat. 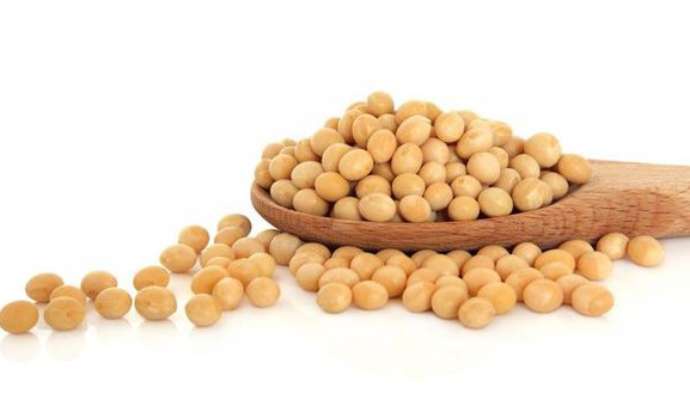 Broccoli. It won’t come as groundbreaking news to learn that green vegetables are a good idea if you wish to avoid ill health, but some are especially beneficial to maintaining a healthy prostate. Vegetables such as broccoli, kale, cabbage, and sprouts naturally contain the compound sulforaphane, said to fight cancer. Experts found that supplements of the compound could be used to treat advanced forms of prostate cancer.

Green tea. There seems no end to endorsements of green tea as an all-conquering superfood. The prostate is just one area of the body it has been found to help. In an American study published in 2014, a sample of men were given a diet of green and black tea extracts each day for 12 weeks, while others received a placebo. Taking measurements, the researchers found that those receiving the tea had an improved quality of life in as little as six weeks, as well as improved urine flow and decreased urological inflammation. 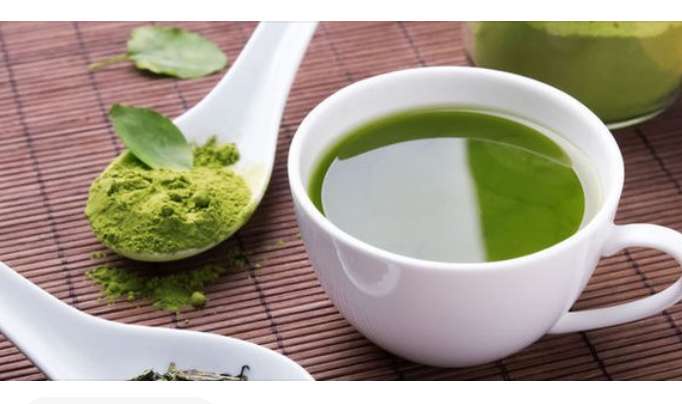 5 Home Finest Remedies To Get Rid Of Grey Hair Naturally